WASHINGTON (AP) — The House on Tuesday debated recommending criminal contempt charges against former White House Chief of Staff Mark Meadows, after he said he would no longer cooperate with the Jan. 6 Committee investigating the Capitol insurrection.

“Mr. Meadows’ sudden vanishing act is plainly a delay tactic designed to run out the clock on one of the most important investigations in the history of the United States of America,” Rep. Jamie Raskin, a member of the panel, said.

Raskin began the debate by reading frantic texts from the day of the attack revealing members of Congress, Fox News anchors and even President Donald Trump’s son urging Meadows to persuade Trump to act quickly to stop the siege by his supporters.

The committee voted 9-0 Monday night to recommend charges against the former North Carolina congressman who left in March 2020 to become Trump’s chief of staff. Approval by the full House would refer the issue to the Justice Department, which would decide whether to prosecute. It would be the first time the House had voted to hold a former member in contempt since the 1830s, according to the chamber’s records.

Republicans on Tuesday called the action against Meadows a distraction from the House’s work, with one member calling it “evil” and “un-American.”

“The members of the Jan. 6 commission have turned this body into a star chamber, using the powers of Congress to persecute and bankrupt their political opponents,” Rep. Mary Miller of Illinois said.

Senate Republican leader Mitch McConnell told reporters merely that “I do think we’re all watching, as you are, what is unfolding on the House side … and it will be interesting to reveal all the participants who were involved.”

He said he was not in contact with Meadows on the day of the attack.

Democrats quoted at length from Jan. 6 text messages provided by Meadows while he was cooperating with the committee.

“We need an Oval Office address,” Donald Trump Jr. texted, the committee said, as his father’s supporters were breaking into the Capitol, sending lawmakers running for their lives and interrupting the certification of Joe Biden’s presidential victory. “He has to lead now. It has gone too far and gotten out of hand.”

Members of the committee said the texts raise fresh questions about what was happening at the White House — and what Trump himself was doing — as the attack was underway. The committee had planned to question Meadows about the communications, including 6,600 pages of records taken from personal email accounts and about 2,000 text messages. The panel has not released any of the communications in full.

Republican Rep. Liz Cheney of Wyoming, the panel’s vice chairwoman, said at the committee’s Monday evening meeting that an important issue raised by the texts is whether Trump sought to obstruct the congressional certification by refusing to send a strong message to the rioters to stop.

“These texts leave no doubt,” Cheney said. “The White House knew exactly what was happening at the Capitol.”

The investigating panel has already interviewed more than 300 witnesses, and subpoenaed more than 40 people, as it seeks to create the most comprehensive record yet of the lead-up to the insurrection and of the violent siege itself.

The committee’s leaders have vowed to punish anyone who doesn’t comply, and the Justice Department has already indicted longtime Trump ally Steve Bannon on two counts of contempt after he defied his subpoena. If convicted, Bannon and Meadows could face up to one year behind bars on each charge.

“Whatever legacy he thought he left in the House, this is his legacy now,” committee Chairman Bennie Thompson, D-Miss., said of Meadows.

However, in a Tuesday statement, Meadows’ attorney George Terwilliger said the former chief of staff had never stopped cooperating though maintaining he could not be compelled to appear for an interview. The attorney said Meadows had “fully cooperated” with respect to documents that are in his possession and are not privileged.

He said that “the Select Committee’s true intentions in dealing with Mr. Meadows have been revealed when it accuses him of contempt citing the very documents his cooperation has produced.” He noted that the contempt statute has been used infrequently and argued that a contempt referral of a senior presidential aide “would do great damage to the institution of the Presidency.”

Meadows himself has sued the panel, asking a court to invalidate two subpoenas that he says are “overly broad and unduly burdensome.”

On Monday, Cheney read from the texts from Trump Jr. and a series of Fox News hosts as those in Trump’s inner circle attempted to reach the president through his chief of staff.

“Hey Mark, the president needs to tell people in the Capitol to go home … this is hurting all of us … he is destroying his legacy,” Fox News host Laura Ingraham texted Meadows, according to the committee.

“Please get him on tv. Destroying everything you have accomplished,” Fox News’s Brian Kilmeade wrote. Another text from Sean Hannity: “Can he make a statement? Ask people to leave the Capitol.”

In response to one text from Trump Jr., Meadows texted: “I’m pushing it hard. I agree.”

Cheney also detailed texts that she said were from members of Congress and others in the Capitol.

“Hey, Mark, protesters are literally storming the Capitol,” read one text. “Breaking windows on doors. Rushing in. Is Trump going to say something?”

If Meadows had appeared for his deposition, lawmakers had also planned to ask him about Trump’s efforts to overturn the election in the weeks before the insurrection, including his outreach to states and his communications with members of Congress.

As part of its list of questions for Meadows, the panel says it wanted to know more about whether Trump was engaged in discussions regarding the response of the National Guard, which was delayed for hours as the violence escalated and the rioters beat police guarding the Capitol building.

The documents provided by Meadows include an email he sent to an unidentified person saying that the Guard would be present to “protect pro Trump people,” the panel said, and that more would be available on standby. The committee did not release any additional details about that email.

Committee staff said they would have interviewed Meadows about emails “to leadership at the Department of Justice on December 29th and 30th, 2020, and January 1st, 2021, encouraging investigations of suspected voter fraud,” even though election officials and courts across the country had rejected those claims.

Raskin began the debate by reading frantic texts from the day of the attack revealing members of Congress, Fox News anchors and even President Donald Trump’s son urging Meadows to persuade Trump to act quickly to stop the siege by his supporters. 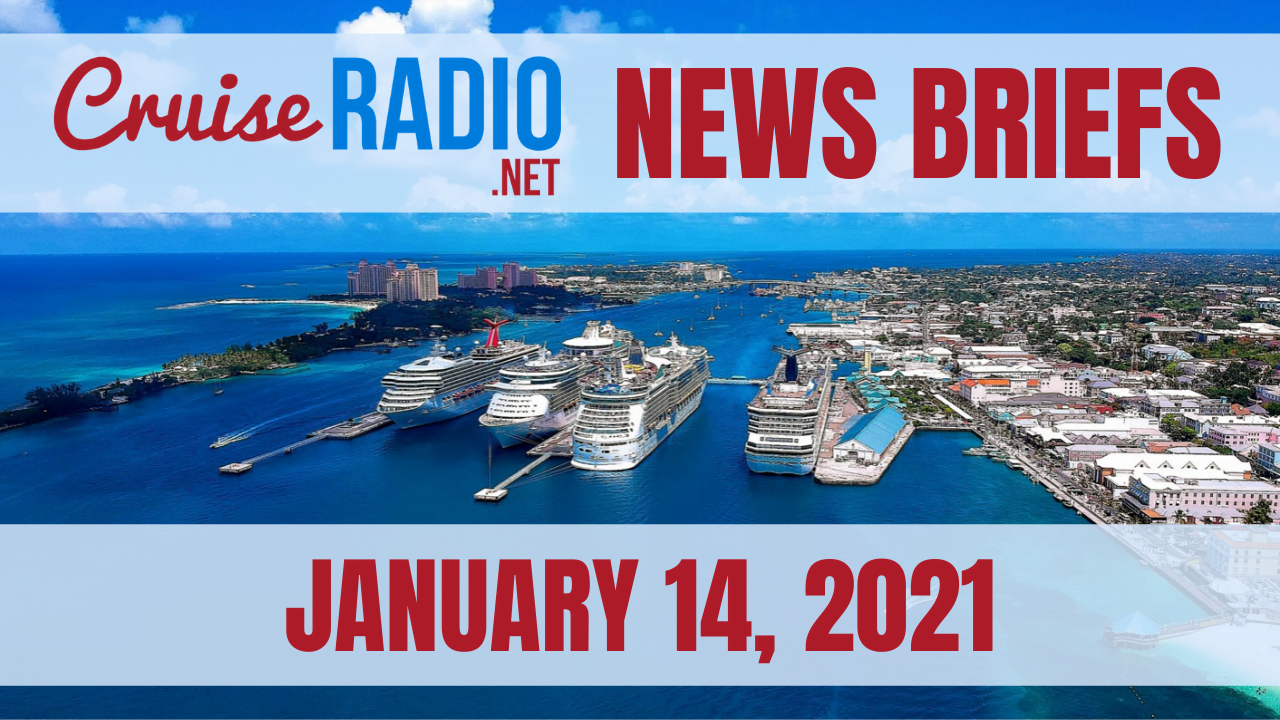 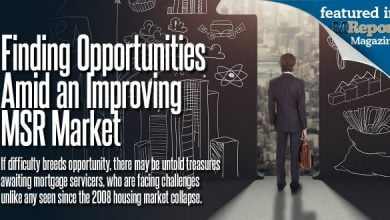 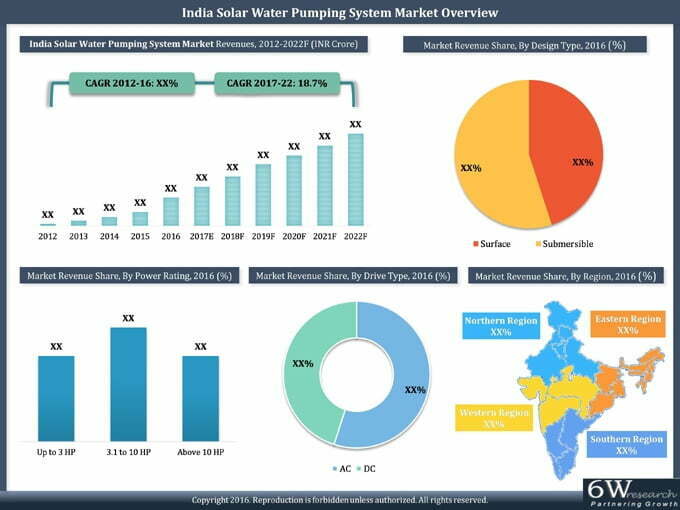