Lansing — The GOP-led Michigan House will require state workers from several departments to return to in-person work by October or risk their funding for the year under proposed budgets making their way through the legislative process.

The department budgets that include the boilerplate requirement advanced from House subcommittees last week and are headed to the full House Appropriations Committee soon. There, the bills could be amended before referral and, eventually, will be negotiated with the Senate for a joint budget proposal.

The boilerplate language was first reported by Bridge Michigan.

Gov. Gretchen Whitmer’s $74 billion budget proposal did not include provisions requiring in-person work but there are plans to return some workers to in-office work by May 1.

“Everyone knows about the issues with the Unemployment Insurance Agency and the Secretary of State, but the concerns are broader than that,” the Lowell Republican said. “State government functions better and serves taxpayers better when employees are interacting with customers and each other in-person. It’s past time to get state government fully working again.”

Michigan Unemployment Insurance Agency offices re-opened for appointments in June 2021 after months of claims bottlenecks and call centers unable to keep up with claimant calls. Secretary of State offices reopened for limited essential services in June 2020 but gradually began taking more customers by appointment and, in June 2021, the department said it was taking walk-ins in cases where staff was available.

About 49% of Michigan’s 47,000 state employees have been working remotely during the past 12 months but all departments are expected to return to their “approved work schedules” May 1, said Caleb Buhs, a spokesman for the Department of Technology Management and Budget.

“The approved work schedules can be hybrid, in office or remote based on the individual employee and their role,” Buhs said. “Those with schedules that include in office days will be expected to begin working those days in the office after May 1.”

The department budgets being considered by the House require employees who worked in-office prior to Feb. 28, 2020, to return to working in-person by the start of the new fiscal year, or Oct. 1, 2022.

The provisions would be required under the plan for state departments managing natural resources, agriculture, environment, insurance, regulatory and licensing duties, prisons and transportation.

The budgets also require several departments to prepare reports related to 2021 on how many employees were authorized to work from home, how many worked from home, an estimated cost savings resulting from the remote work and how much office space was reduced.

The state has said it has been seeking to reduce its lease footprint since before the pandemic and that focus increased during the pandemic when several office buildings sat largely vacant.

Albert said Friday he was still seeking ways to further reduce the state’s office space but said, “independent of that effort, it is time for state workers to return to the office.”

Did you invest in crypto last year? Make sure you answer these 3 questions before filing your taxes 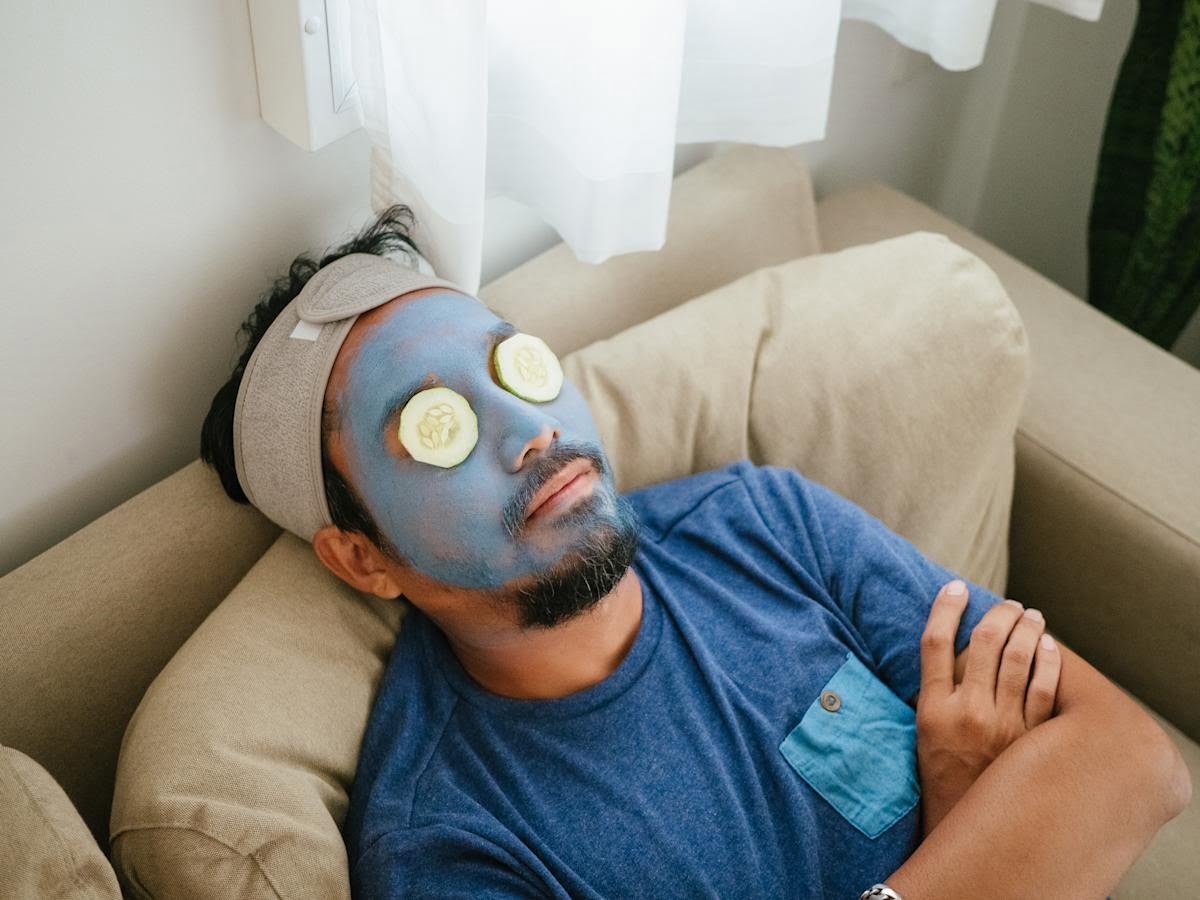 Is your skincare routine in need of levelling up since working from home? 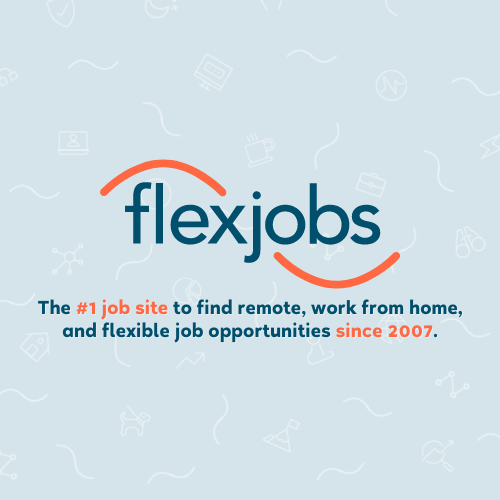 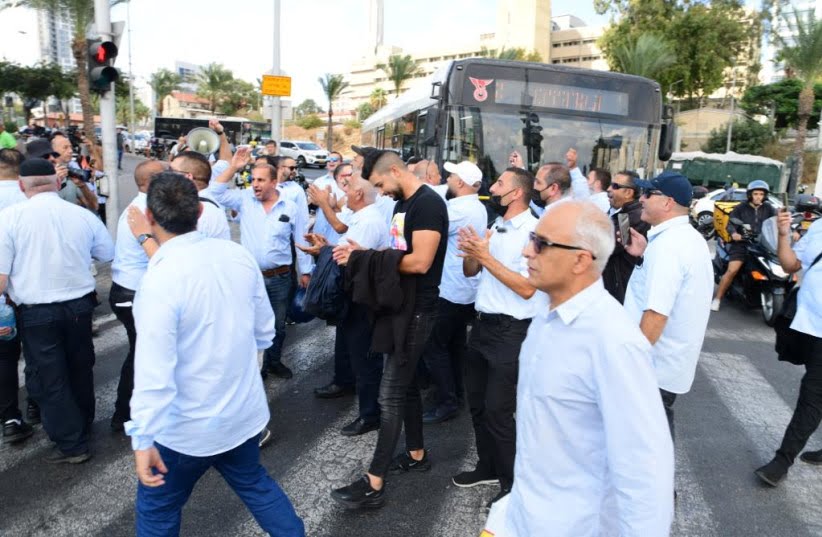