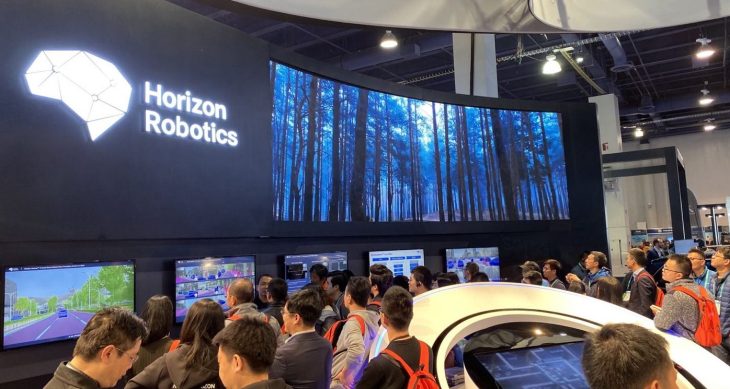 In their rush to offer alternatives to advanced western chipsets, Chinese semiconductor companies are racking up large fundings from investors. Horizon Robotics, a five-year-old unicorn specializing in AI chips for robots and autonomous vehicles, announced Tuesday that it has secured $150 million in funding.

The proceeds are the first close of an over $700 million Series C round that Horizon is seeking to raise. The partial funding is jointly led by prominent investors 5Y Capital (formerly Morningside Venture Capital), Hillhouse Capital, and Capital Today. Chinese brokerage Guotai Junan’s international arm and South Korean conglomerate KTB.

The round arrived less than two years after Horizon completed its $600 million Series B round, which valued the firm at $3 billion post-money and also saw the participation of prominent Korean financiers including SK China, the China subsidiary of conglomerate SK Group, and SK Hynix, SK’s semiconductor unit.

The startup, founded by a Baidu veteran, raised its Series A round of over $100 million led by Intel Capital in late 2017.

With the fresh capital, Horizon plans to hasten the development and commercialization of its automotive chips and autonomous driving solutions. It also aims to build an “open ecosystem” for industry partners.

For the past couple of years, China has been striving to wean dependence on western chip giants in sectors ranging from smartphones to vehicles. Local startups like Horizon Robotics and Black Sesame Technologies, as well as telecoms titan Huawei, are pouring resources into autonomous driving processors, hoping to match or overtake the technologies from Nvidia and Intel’s Mobileye.

Horizon’s OEM and Tier 1 auto partners, according to the firm, include Audi, Bosch, Continental, SAIC Motor and BYD.

75% of China’s ADAS (advanced driver-assistance system)-equipped cars and Level 3 (autonomous driving under certain circumstances) vehicles will be supported by Chinese suppliers by 2030, up from 20% in 2019, investment bank CITIC Securities projects.

With the fresh capital, Horizon plans to hasten the development and commercialization of its automotive chips and autonomous driving solutions. It also aims to build an “open ecosystem” for industry partners. 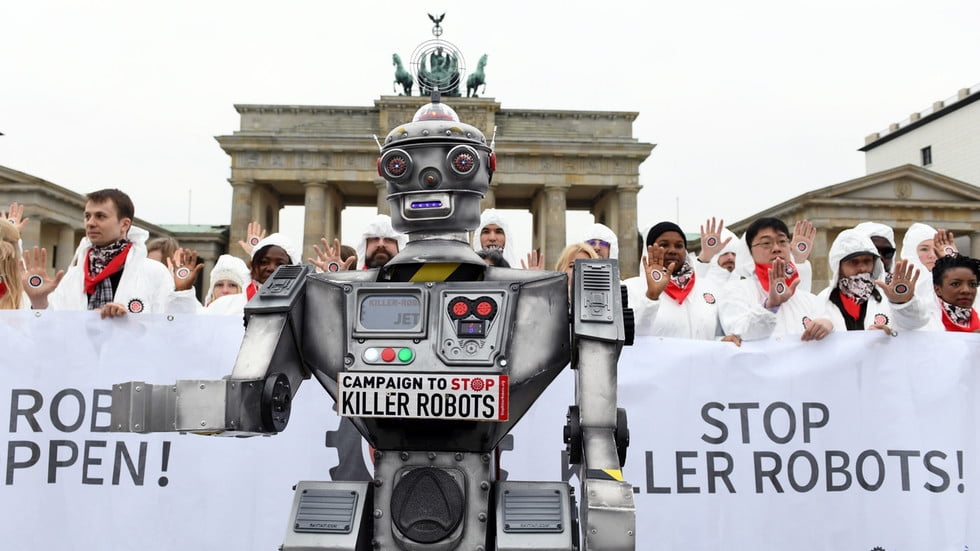 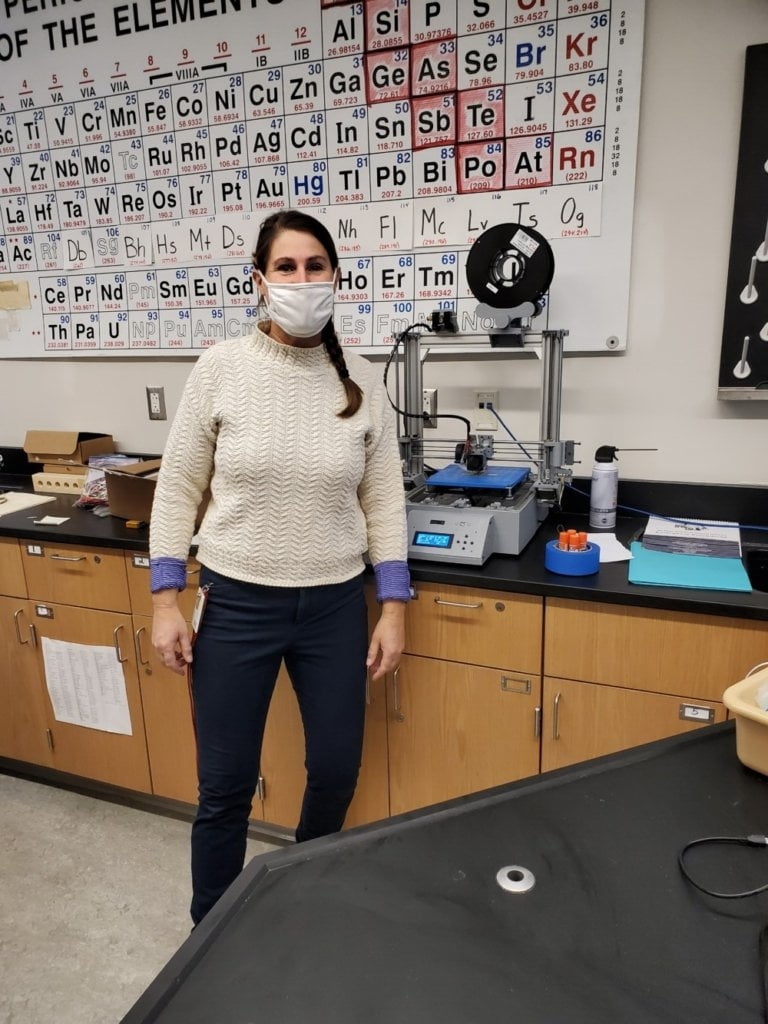 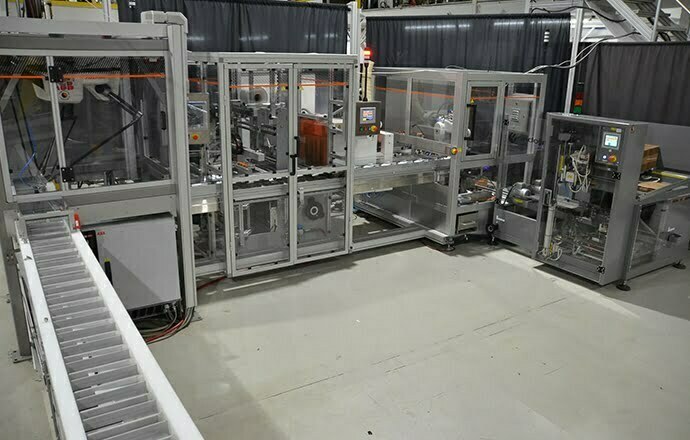