HONG KONG (Reuters) – Hong Kong will extend work-from-home arrangements for civil servants by a week until Jan. 27, the government said on Tuesday, as the global financial hub seeks to contain a rise in coronavirus infections into triple digits.

On Monday, Hong Kong reported 107 new cases of coronavirus, the highest number in nearly a month, fuelling concern over a new wave of infections in the densely populated city where businesses are already reeling from restrictions.

Hong Kong leader Carrie Lam said at a press briefing on Tuesday that social distancing measures due to expire this week would be extended in a bid to contain the outbreak.

The COVID-19 restrictions come ahead of Lunar New Year festivities which have been curtailed for a second consecutive year and are expected to keep any protests or other opposition activities figures at bay.

Hong Kong, a former British colony which returned to Chinese rule in 1997, was rocked by months of often violent anti-government and anti-China protests in 2019. China cracked down on dissent with a sweeping national security law last year.

The COVID restrictions include a ban on in-house dining after 6 p.m. and the closure of facilities such as gyms, sports venues, beauty salons and cinemas.

Hong Kong, with around 7.5 million people, has one of the highest population densities in the world.

Health Secretary Sophia Chan told reporters that the popular Lunar New Year flower markets, which involve thousands of florists and many more customers, would be allowed to open at 50% capacity.

The government will regulate the crowd via technology with attendants updated in real time online. All people entering flower markets would need to have their temperature taken, while stall workers need to take a COVID-19 test before the markets open. 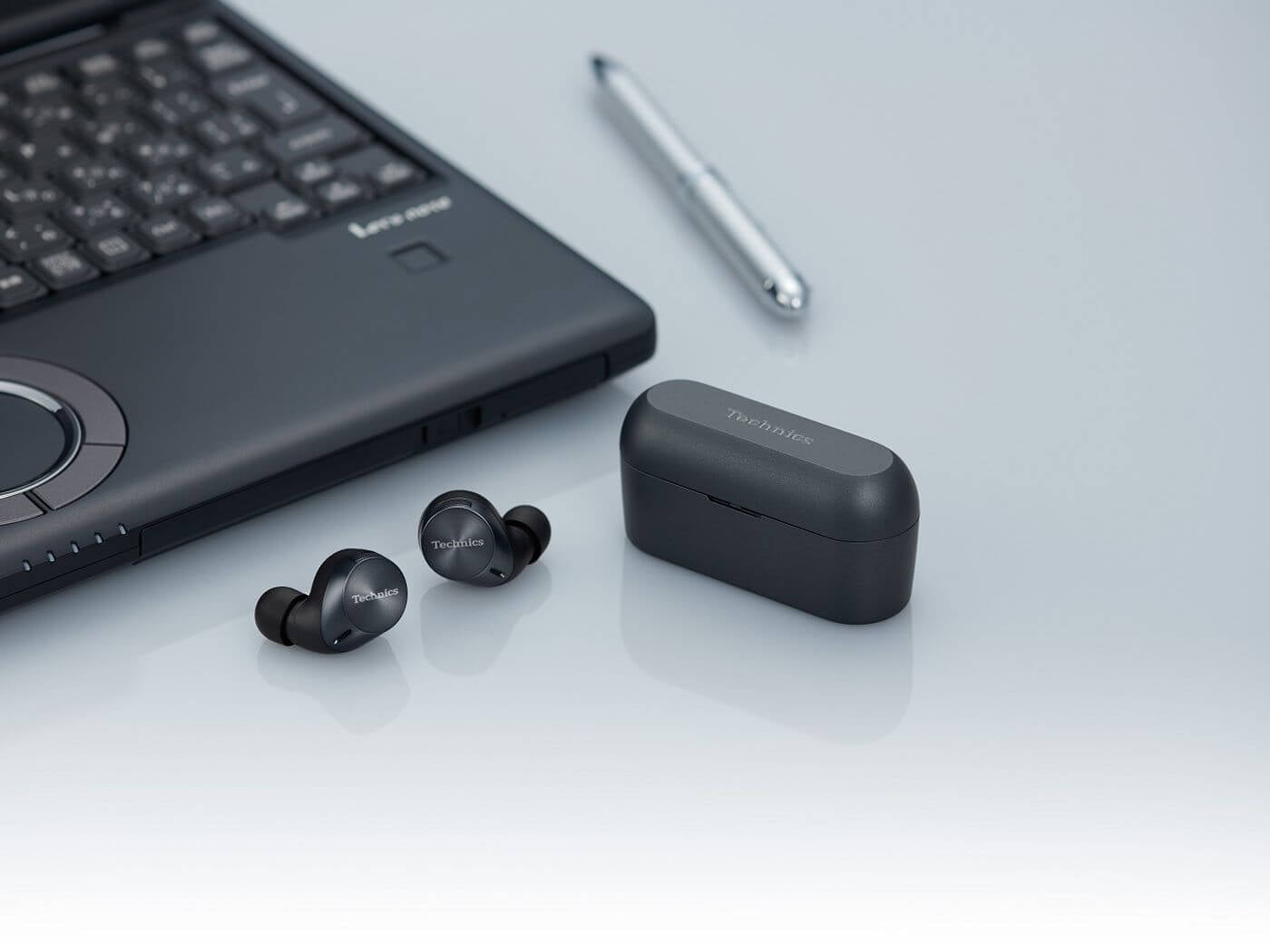 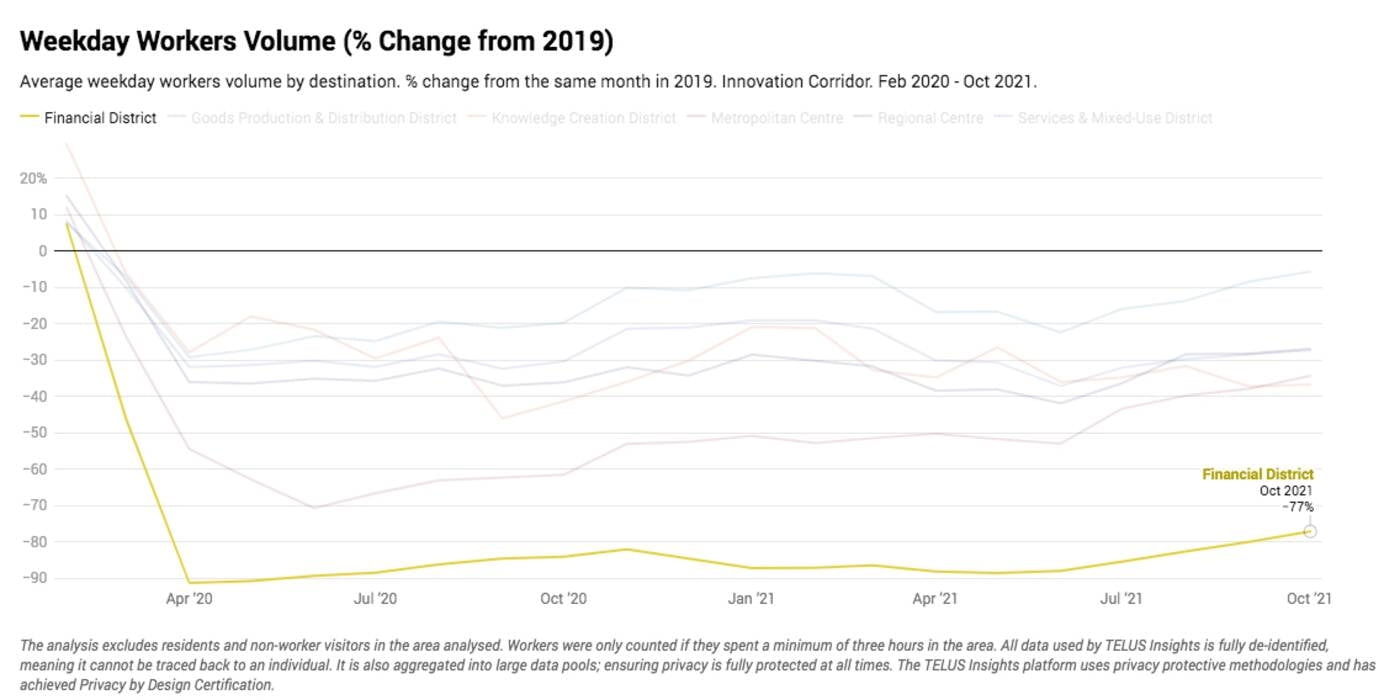 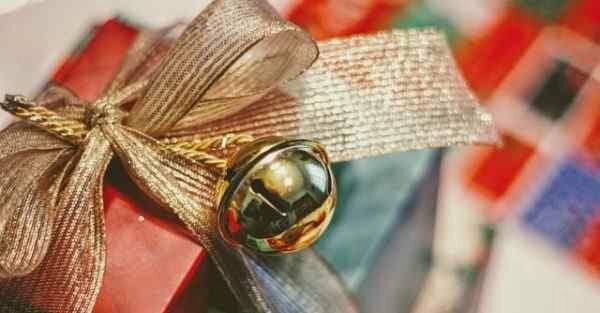 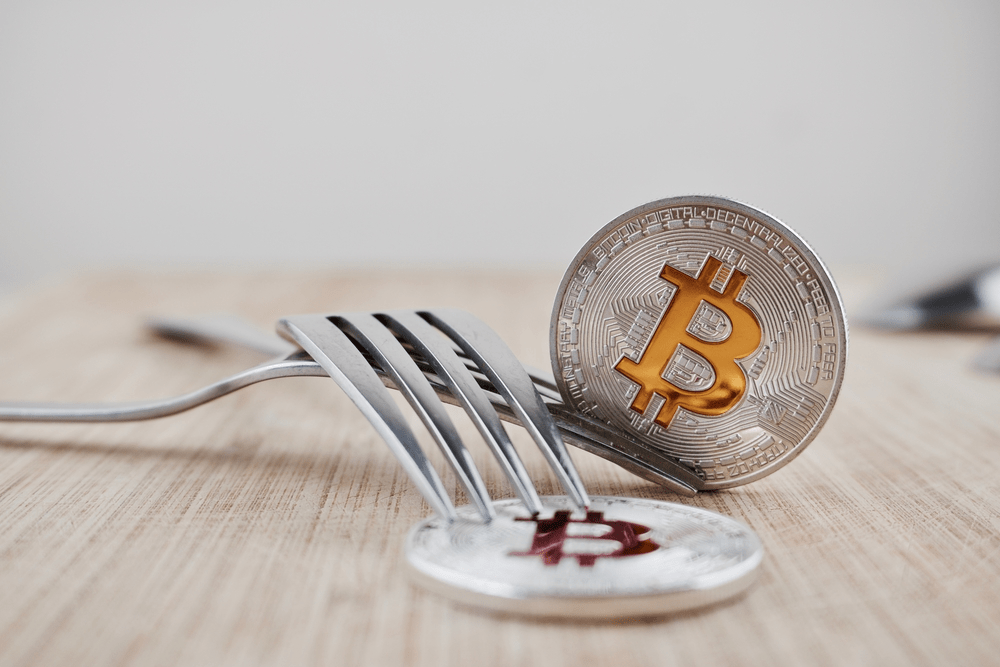