Home-school students are closer to competing in public school extracurricular activities as a bill to let them to do so gallops onward in the Legislature, despite organized opposition from the state’s largest coaches associations and education advocacy groups

The House approved House Bill 547 Wednesday on second reading, 78-65, and the measure now needs one more vote of approval in the House by Friday before being sent to the Senate for further debate.

“These are not outsiders to your community,” Wichita Falls Republican Rep. James Frank, a co-author of the measure, said of home-school students. “They’re your neighbors.”

The bill — which narrowly got out of a House committee on a 7-6 vote in April — would give school districts and charter schools the discretion to allow home-schooled students to participate in University Interscholastic League activities, such as football, debate and choir.

“It is permissive; your school district can choose to participate or not,” Frank said.

Students would have to meet the UIL’s age and eligibility requirements, live in the attendance boundaries of the school for which they would be participating, and show grade-level proficiency on a nationally recognized standardized test before becoming eligible.

Parents would be required to provide written verification that their children were passing their classes in order for the students to remain eligible, according to the bill. That loosely mimics the state’s standards for public school students.

Speaking in support of the bill, Rep. Eddie Lucio III, D-Brownsville, said the COVID-19 pandemic and the school year affected by it had given him a different perspective on home-schooling, providing a better understanding of why some families — including his own — choose that route.

Team sports, he said, would provide home-school students “important lessons that we want our children to learn.”

Rep. Leo Pacheco, D-San Antonio, called the bill a “step in the right direction” for inclusion of all students.

More than 30 states allow home-school students to participate in extracurricular activities at public schools. Texas, though, has not followed that trend for the past two decades.

Coaching groups in the state have long opposed efforts to include home-schoolers, saying such a move would dissolve the essence of school-based teams, allow students to sidestep the state’s “No pass, no play” rule, and potentially empower talent to more easily funnel to successful programs.

Rep. Gary VanDeaver, R-New Boston, pointed out that one key mechanism the UIL uses to prevent “transferring for athletic purposes’’ would be rendered useless for home-school participants. Current rules require that when a high school athlete moves to a new school district, the student’s previous coach or administrator must sign off on the move, acknowledging that — to their knowledge — the move wasn’t made for athletic purposes.

With a home-school student, the person signing the affidavit would be the parent making the move, said VanDeaver, who voted against the bill.

Frank said that the bill asks the UIL to “promulgate the rules” to address such situations, and that he believed the league would make them “at least as stringent” as they are for public school students. His belief is that the bill would be used by home-school families to access band, theater and academic programs more than athletic activities.

One of the groups organizing against the bill, the 22,000-member Texas High School Coaches Association, told its constituents that Wednesday’s vote was the “best opportunity to stop this bill.”

THSCA executive director Joe Martin said he was disappointed with the vote. He said the legislation would create a “separate class of athlete” that would not be beholden to the same requirements as public school students.

As an example, Martin pointed out that to be eligible for UIL activities, a participant — even one who has already met all graduation requirements — must be enrolled in four hours of classes each day. That rule would be meaningless and unenforceable in a home-school setting, he said.

While parents of home-school students may pay property taxes, that should not ensure access to public school activities, he said.

“Our taxes go to that fire station down the road, but I’ve yet to see them let me drive that truck,” Martin said.

In three previous sessions, the Senate passed similar “Tim Tebow” bills — referencing the former Heisman Trophy winner who played in public schools as a home-schooler in Florida — but those measures never got to a floor vote in the House.

The bill will go to the Senate for consideration if the House gives its final approval, as expected. The Legislature adjourns May 31.

The DMN Education Lab deepens the coverage and conversation about urgent education issues critical to the future of North Texas.

Students would have to meet the UIL’s age and eligibility requirements, live in the attendance boundaries of the school for which they would be participating, and show grade-level proficiency on a nationally recognized standardized test before becoming eligible.

We Analyzed the Future Direction of Prudential Financial Inc. (PRU), Here is What We Found 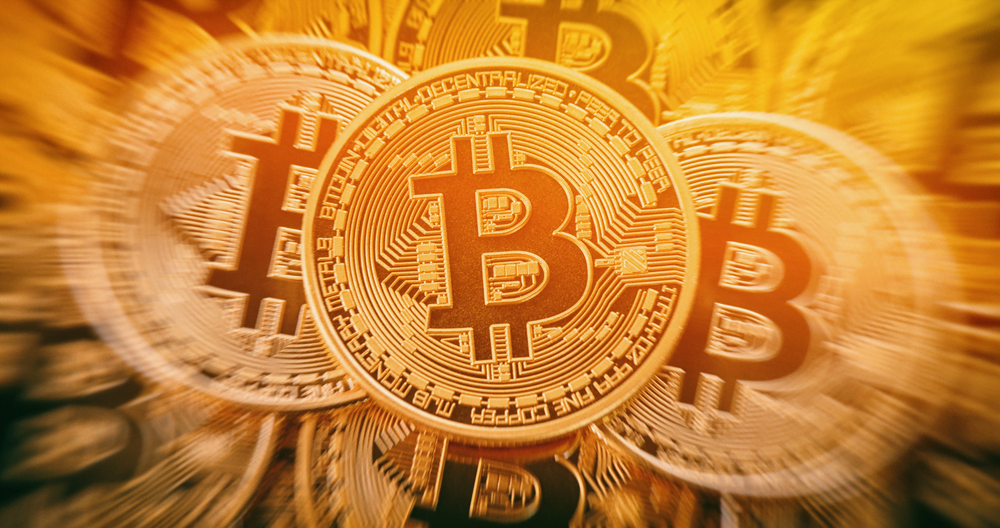 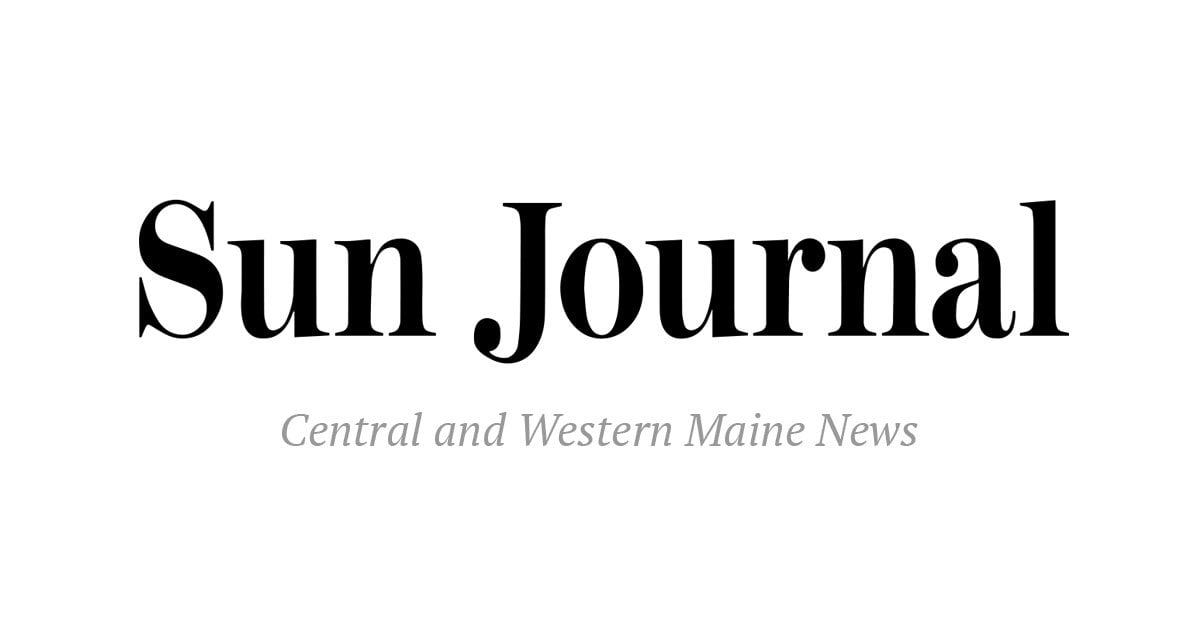 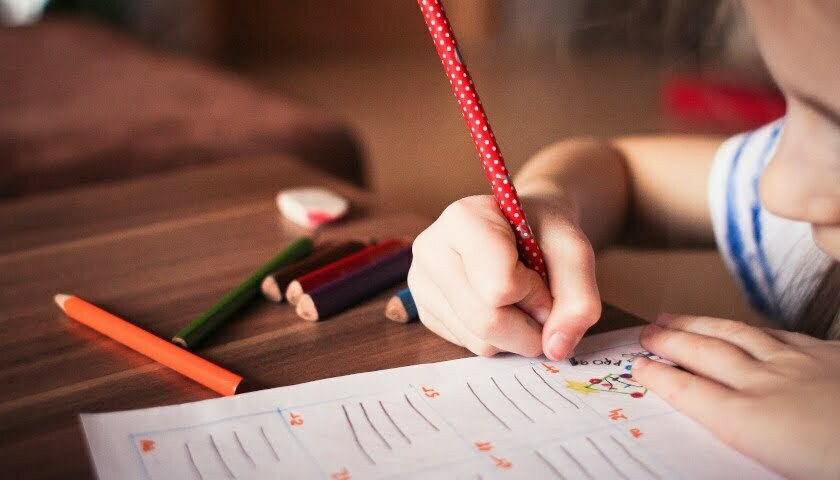 Commentary: Homeschooling More Than Doubles During the Pandemic 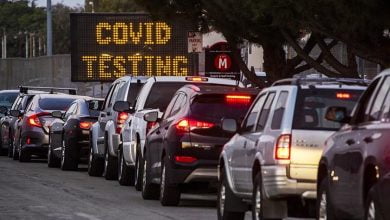