Dzhami “Jame” Ali was ranked 10th on HLTV.org’s list of the top players in 2021 at the end of the year. The Russian AWPer made his debut and became the first representative of the CIS in the Top 20 ranking.

Last year, with Jame as their in-game leader, Virtus.pro only won one big tournament, cs summit 7, but they finished in the top four at IEM Katowice 2021, two RMR events for the CIS, and the PGL Major Stockholm 2021 playoffs. One MVP medal and four EVP titles were awarded to the 23-year-old for his individual accomplishments.

Jame was one of the best AWPers and clutchers in 2021, with a very high floor and a high level of consistency, earning him a position in our Top 20. He was the most dangerous AWPer on paper, placing #1 in AWP kills per round (0.48) while also being one of the most difficult to kill (0.54 deaths per round, #2). His survival abilities also helped him shine in crucial moments, as he won 93 1vsXs in total, second most on a per-round average, and third-most overall. Furthermore, he was quite effective at beginning duels, winning 69 percent of them (#2), but he only sought to do so in fewer than 16 percent of his rounds, which was significantly below average and the third-fewest among the Top 20. The last individual component in which he excelled was flash assists, where he came in second with 0.10 per round.

Jame began his year with an MVP at the medium-sized cs summit 7, and shortly after, he added his strongest EVP at IEM Katowice. He won three additional EVP awards, none of which were especially noteworthy, indicating that his peaks were not exceptionally high. However, he made up for it with a fantastic floor level. The Russian was at least a useful player in 12 of the 13 events he participated (with the exception of the PGL Major), with the fifth-best KAST (74.1%) and a 1.00 or better rating in 75 percent of his maps (#6), making him one of the most consistent players of 2021.

[My thoughts on making the top 20?] I feel that I failed gla1ve. It took me too long to get here.

Lastly, while his lower peaks prevented him from competing for any of the higher positions, his strong results in Big matches (1.14 rating in 36 maps, #6) propelled him over the competition and into the top 10 in his debut appearance on the list. 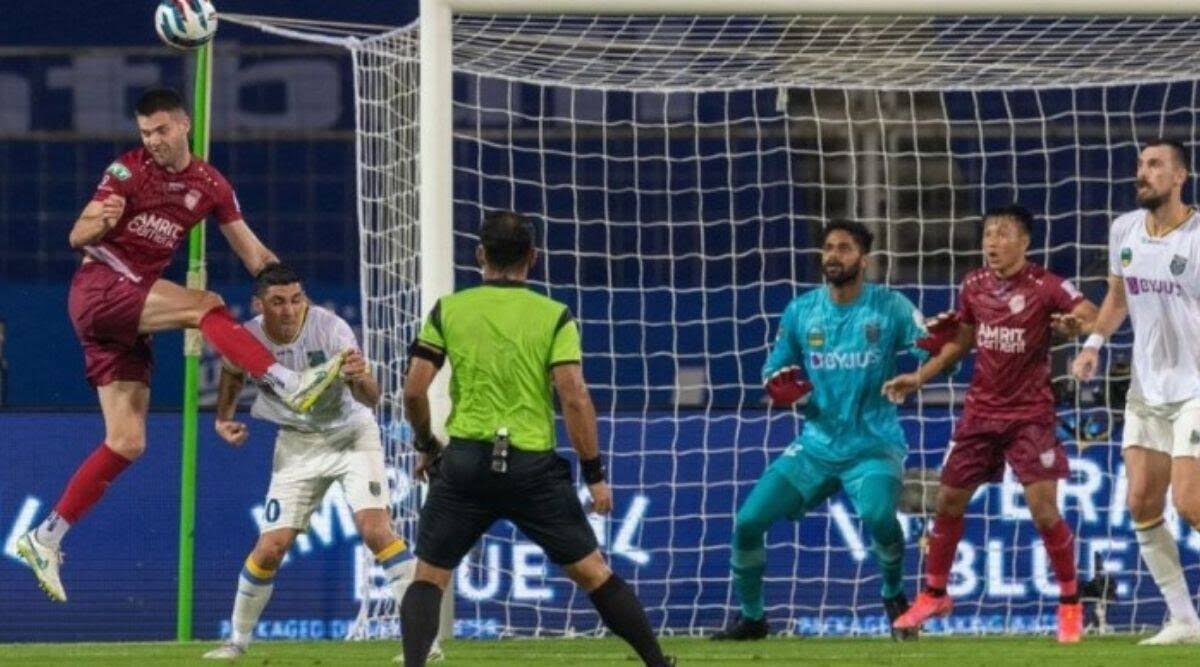 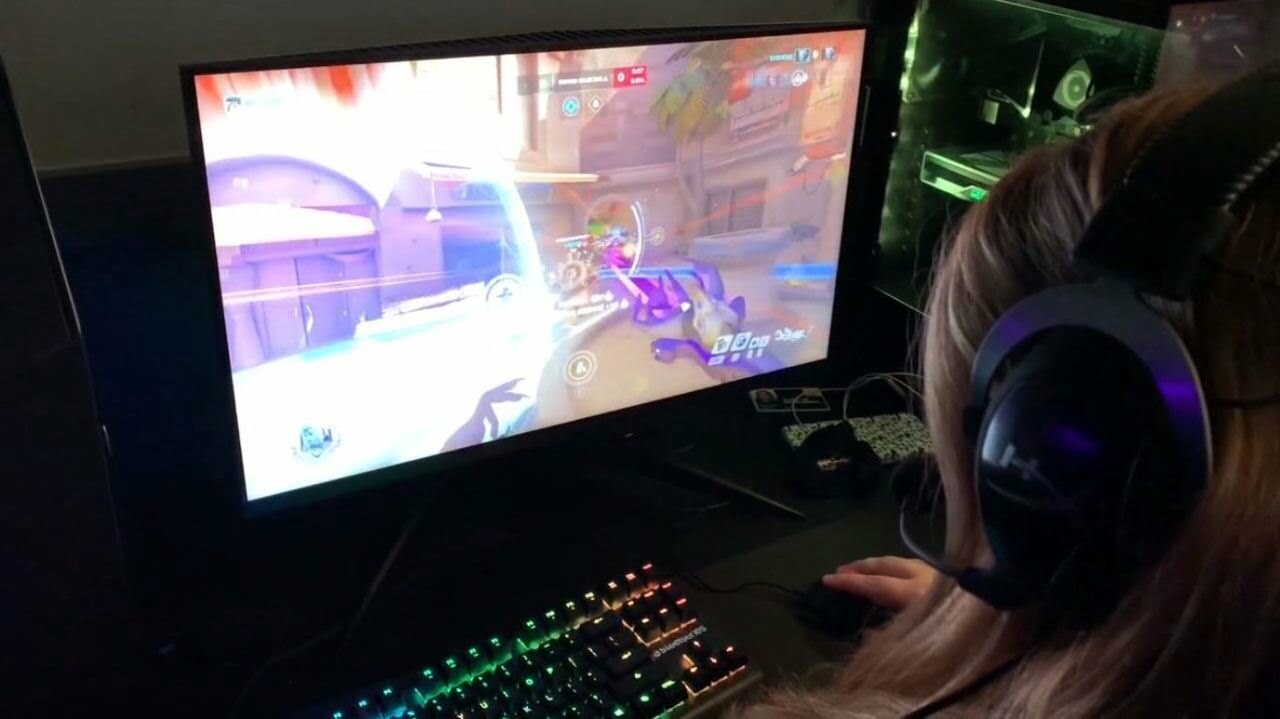 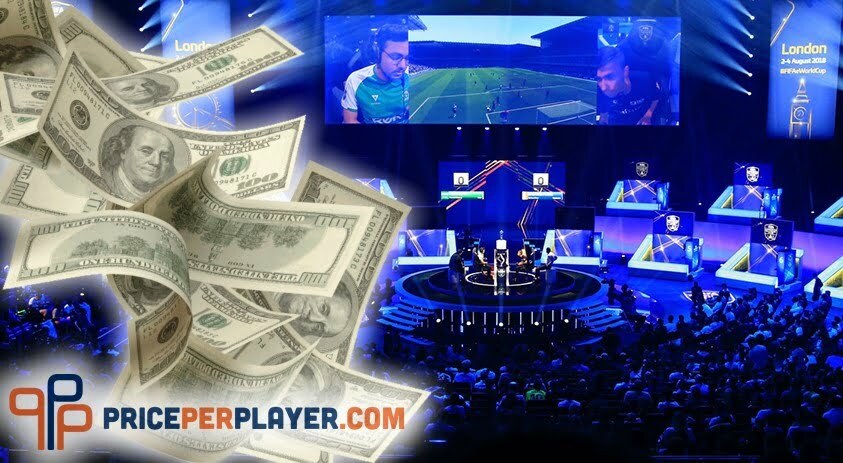