LAS VEGAS – HIMSS President and CEO Hal Wolf said the organization was “thrilled with the numbers” of participants in this year’s HIMSS Global Health Conference & Exhibition and raised the possibility of continuing with a joint digital and in-person approach going forward.

Although the final registration numbers were not yet available, more than 18,000 had registered for the digital and in-person event by late July.

A recurrent theme throughout the conference involves breaking down silos in healthcare. To do so, Wolf joked, “First, you get your magic wand.”

More seriously, he said, the idea of integration is “literally the biggest change management that healthcare has dealt with since the beginning of time.”

The industry has always involved specialists, he said, and those specializations beget silos.

“Healthcare follows the money,” Wolf said, and reimbursement policies drive how we work together from a structure standpoint. One way to reframe the narrative is to think about single or multiple buyers rather than single or multiple payers, in a step beyond value-based care.

“There’s a fundamental restructuring,” he said. “You cannot do telehealth, on a broad-scale basis, 24/7, without breaking up that siloed environment and having connectivity and aggregation of a care model based upon an individual – their personal record, their personal self, including their habits, their genomics, their family backgrounds.

“Total health, value-based, single buyer – that’s going to be the key,” he continued.

And vital to aggregating the care, Wolf added, will be accessing actionable information, such as via robust data exchange and interoperability frameworks.

“But we’re making progress here, let’s not lose sight of that,” he said. “You can’t solve the problem until you identify the problem, and that’s what I’m hearing at so many of these panels.”

Another frequently discussed topic has been the rise of direct-to-consumer healthcare tools, which seek to connect patients with doctors via apps.

“We’re looking at that space, we’re watching it, we’re talking to people and we would encourage earlier entry rather than later – because I do believe they’ll be an integral part of what we call our global health ecosystem today,” he said.

When it came to lessons learned for HIMSS22, Wolf flagged the importance of HIMSS Digital, which has made in-person content available to attendees remotely as well as offering unique sessions online.

“I had someone from Italy that was watching the opening sessions and sending me notes,” he said.

“I think the biggest lesson learned is that there’s a combined appetite for us to continue,” Wolf said. After the event, the team will evaluate the feedback about how the content came together, he said, and what trade-offs need to happen.

“We’ve been very pleased with the engagement on both sides,” he said.

Wolf also raised the possibility of continuing with hybrid panels, with some guests appearing via video chat and some in person.

Rather than rearrange a panel if someone can’t make it, he said, such a format could enable the inclusion of a wide variety of voices.

Infrastructure Spending: How Smart Cities Are Rolling Out IoT Projects 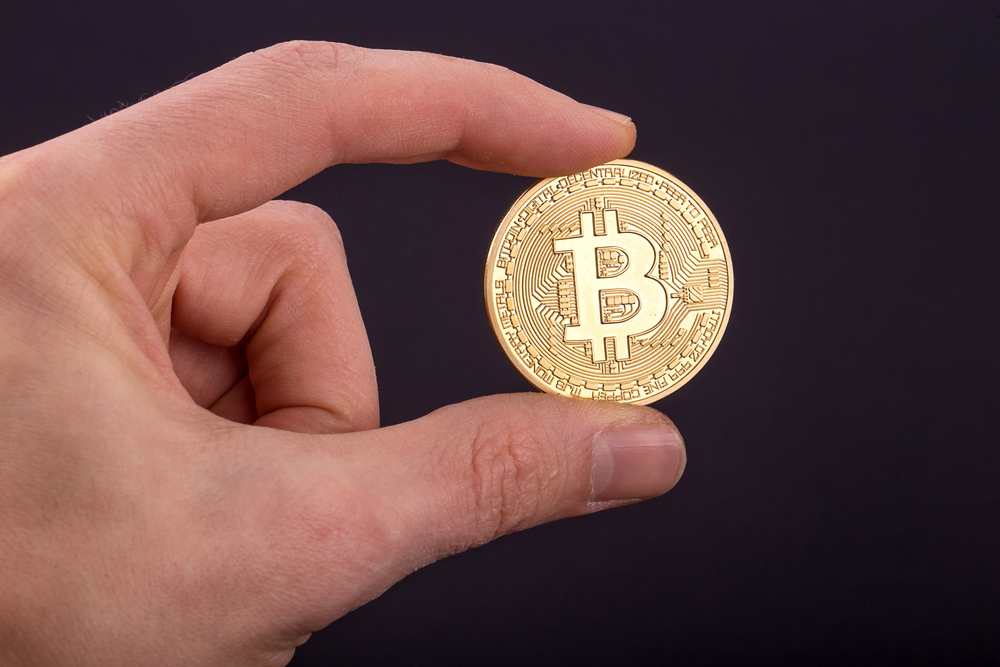 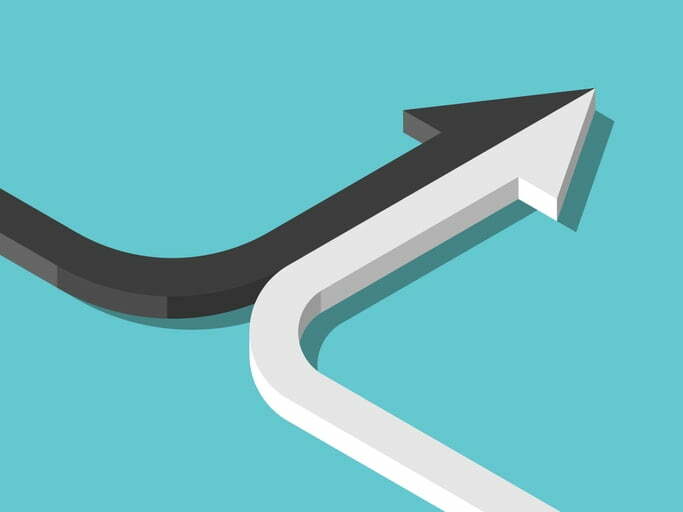 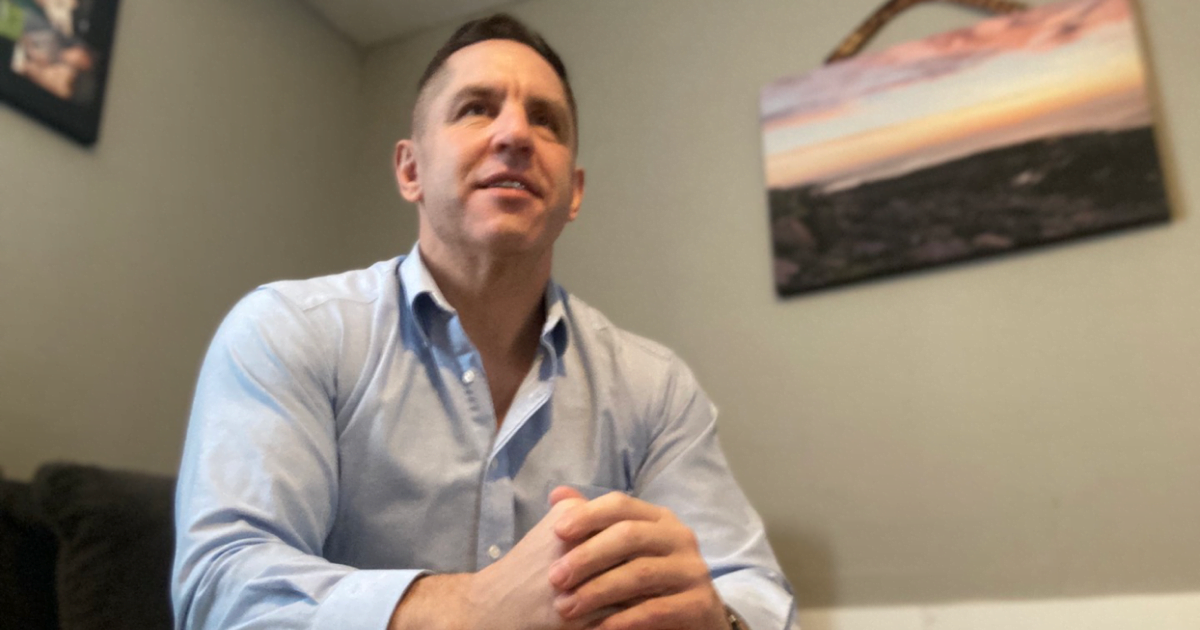 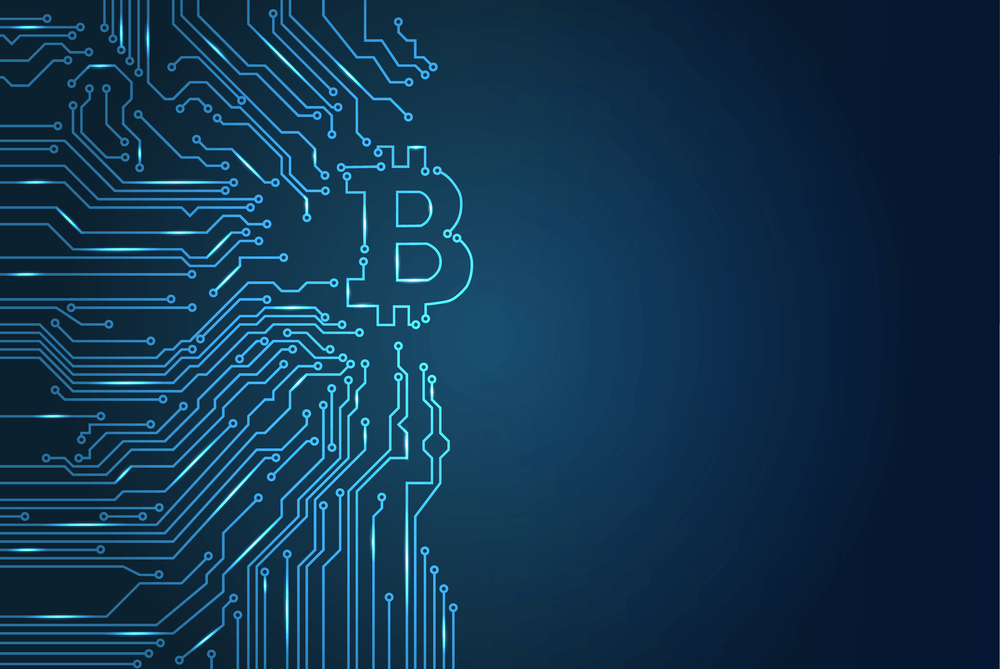