This software giant uses AI across its various businesses.

Microsoft (NASDAQ:MSFT) is one of the largest software companies in the world. And while it’s probably best known for productivity applications like Word, PowerPoint, and Excel, this tech giant is also doing a lot of work in the field of artificial intelligence (AI).

Toby Bordelon: We’ve got three solid companies there and you’re seeing some between, I think, Alphabet and UiPath, with very different uses of AI. They are using it for very different things. Then Jose has taken us through Nvidia on the hardware side there. Really fascinating. I’m going to talk about it very quickly Microsoft, a name I’m sure you all know as well. They’re doing a lot in this field. This is a huge company on a level of Alphabet that John talked about. Microsoft is $2.2 trillion company.

Some examples of some of the stuff they’re doing. Some of the stuff that you may already be using. If you’ve recently bought a PC or a laptop or Windows-based tablet in the last couple of years, you might have used Windows Hello, which is facial recognition to log in. They’re using artificial intelligence to eliminate the past form. I think they just recently announced, a couple of weeks ago where they’re saying, “We’re ready to just totally block password entirely. With this facial recognition, with exhibitor biometrics, you don’t have to use it. We can go without the password.” This is AI-driven. It’s all AI-driven. They are using it to enhance productivity. This is a minor use, but if you use Word, if you use PowerPoint, if you use Excel, they have a suggestion function for all of those. For PowerPoint, a suggested ways to put your slides together. For Excel, suggested formula as you might use based on the context of what’s around you. All of that is driven by their artificial intelligence engine.

In terms of machine learning, they have a system where they’re actually letting people teach their machines how to do a specific job and it’s not coding. You’re not coding this. Basically, they will say, you’re an expert or really good in a particular field. Teach this machine how to do that, how to do this task. They’re trying to get to that learning as a human learns. They’re just trying to have a person who may not be a coder at all. Just say, teach our program how to learn, teach it how you would do this. Trying to be more human-like in their tasks.

The other thing you might have seen them do a lot with is adaptive and accessible technology. People who have a disability, they’re trying to bring four things that would allow them to use Microsoft services better, but also to improve their lives and improve the way they work. To make it as if that disability did not exist. How to better interact with the machines, with the programs.

Let’s looking at our augmented reality. HoloLens, I think it’s something that jumps out on most people with this. You probably saw demos a couple of years ago. They didn’t know this. We haven’t seen a lot from that recently. I think it’s fallen. I don’t know if it’s really on the back-burner, but they’re not emphasizing it right now as I continue to work through this because there were some challenges. HoloLens came around at the same time we got Oculus Rift, the first version of that, and there are obviously some challenges that these companies have to work through. But one very interesting use case that they have demoed is you can be wearing a HoloLens, you can be trying to do something like repair your air conditioner, for instance, and then someone who knows what they’re doing, maybe that’s not you, but an expert could be on their tablet, on their computers, somewhere else. They can see what you’re seeing with the HoloLens, and then they could actually highlight various aspects right in front of you saying, “This wire right here that I have highlighted, put that over here.” You can have an expert actually walking you through the task almost as if they’re right there using your hands and your eyes to see that. Things like that.

We think about gaming. We you talked about augmented reality. I’d say Minecraft. You almost want to think about Minecraft is like a very rudimentary version of the metaverse game. It’s not quite there. It’s still just mostly on the screen. What they did with HoloLens demo version of Minecraft, an AR version where you could actually build the Minecraft on top of a table, which is really cool. Now you are immersed within it. Like we think about virtual reality or metaverse. But it was a three-dimensional aspect happening, is very much augmented reality. Is happening in your living room, on your coffee table, putting this together is really cool. I want to get that for my kids, but I don’t see a commercially available version of that quite yet. That’s Microsoft.

Toby Bordelon: We’ve got three solid companies there and you’re seeing some between, I think, Alphabet and UiPath, with very different uses of AI. They are using it for very different things. Then Jose has taken us through Nvidia on the hardware side there. Really fascinating. I’m going to talk about it very quickly Microsoft, a name I’m sure you all know as well. They’re doing a lot in this field. This is a huge company on a level of Alphabet that John talked about. Microsoft is $2.2 trillion company.

Tags
it's microsoft stock advisor they're 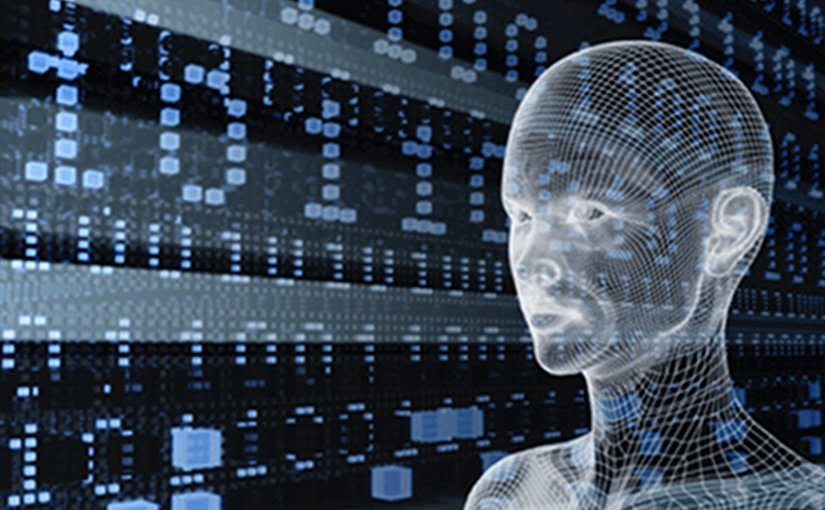 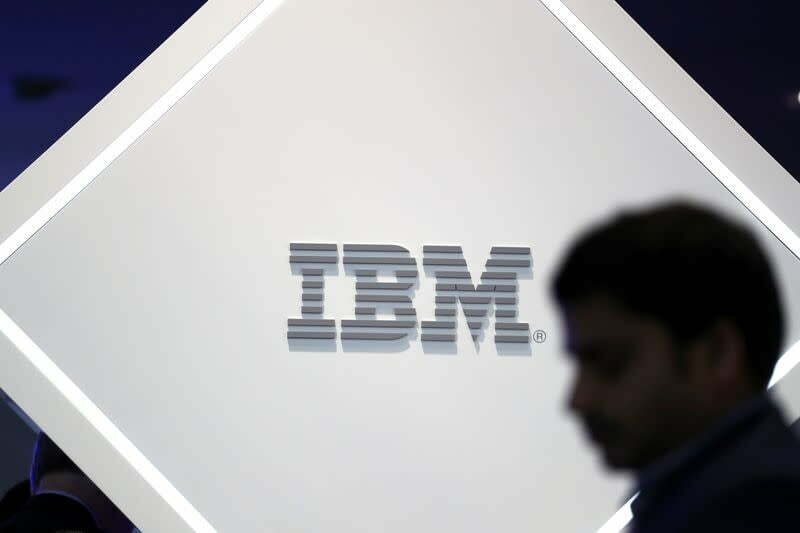 With cloud and AI, IBM broadens 5G deals with Verizon and Telefonica 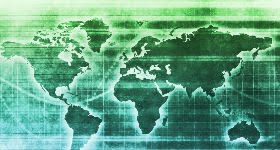 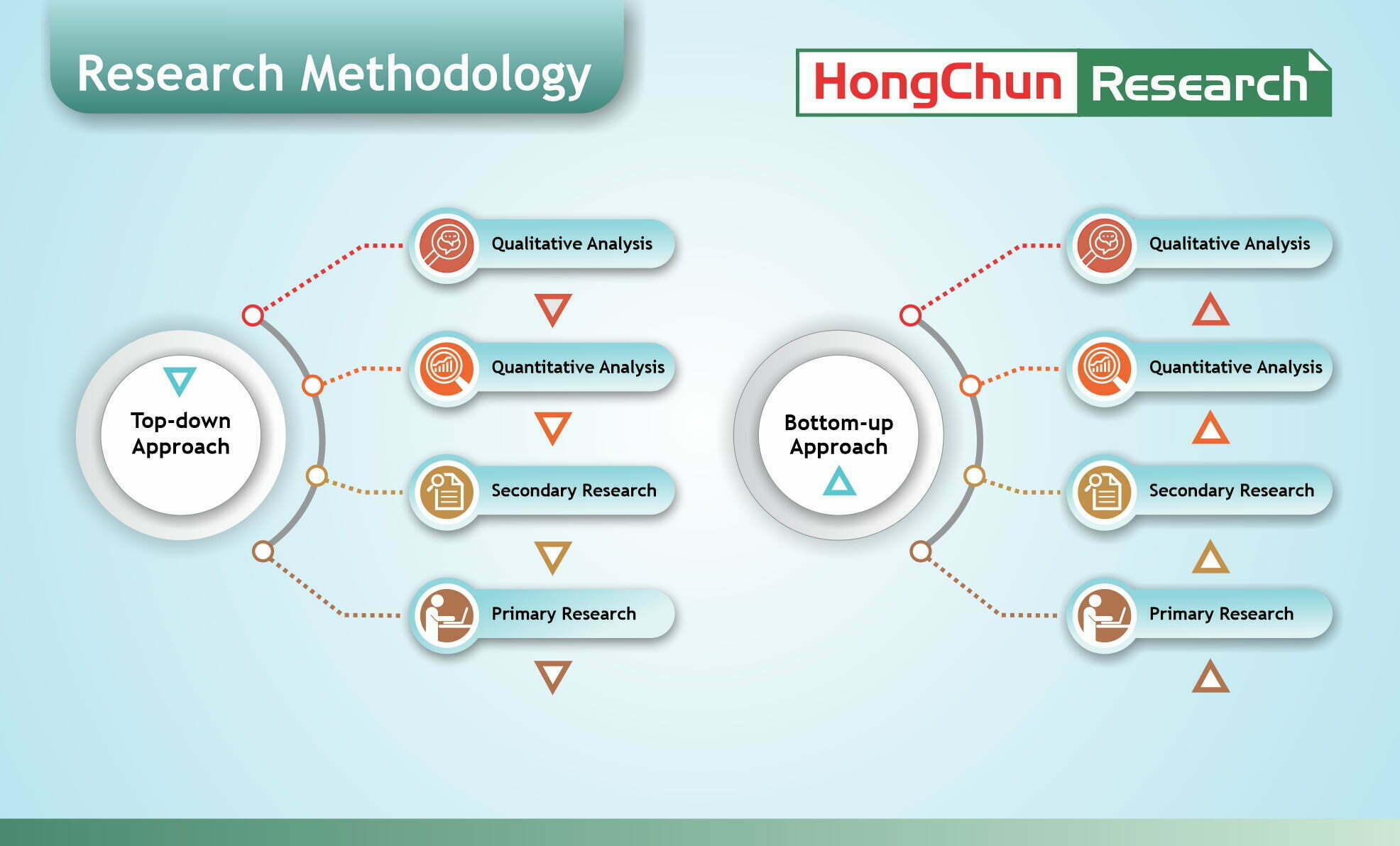