Fait is taking the place of current finance Director Melanie Phillips, who previously announced her retirement. Phillips served as the township’s first director of finance and has held the position for the past six years. She will remain in her role until the end of May.

“I want to welcome Lloyd to the staff. … We have a very professional group here,” Supervisor John Silvis said during the public meeting. “We were impressed with your interview and I’m sure you’ll add to our professionalism.”

According to township Manager Jason Winters, Fait spent the last six years working as the deputy finance director for Wilkinsburg.

Fait starts as Hempfield is working to recoup revenues lost because of the covid-19 pandemic.

In December, supervisors approved a $13.5 million budget that did not raise taxes for the 31st consecutive year. However, approval of the budget came after months of cutbacks and planning to make up for losses in earned income tax, real estate tax, building permits and recreation fees revenues.

Supervisors are also in the process of revisiting proposed capital projects that were laid out in a $2.2 million budget also passed in December. Officials knew at the time they would come back to discuss funding sources for each item, which could include dipping into the reserve fund, using Act 13 money or taking out a loan. 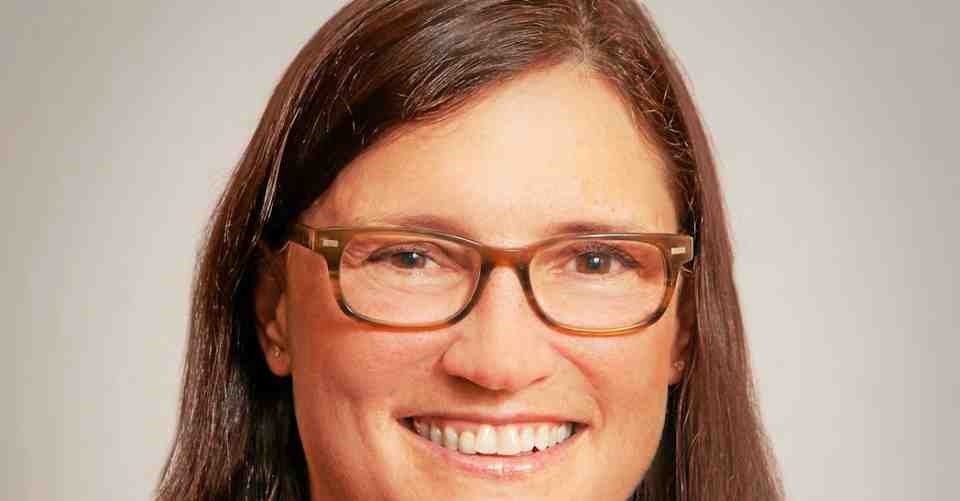 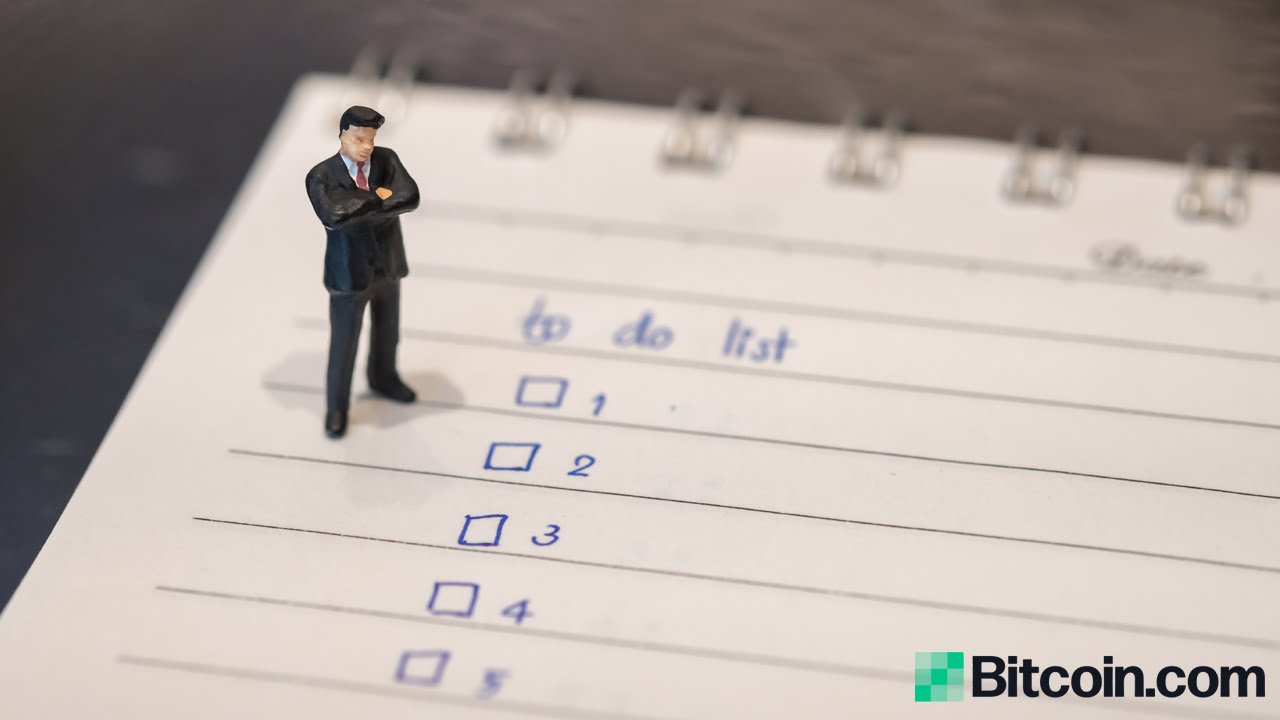 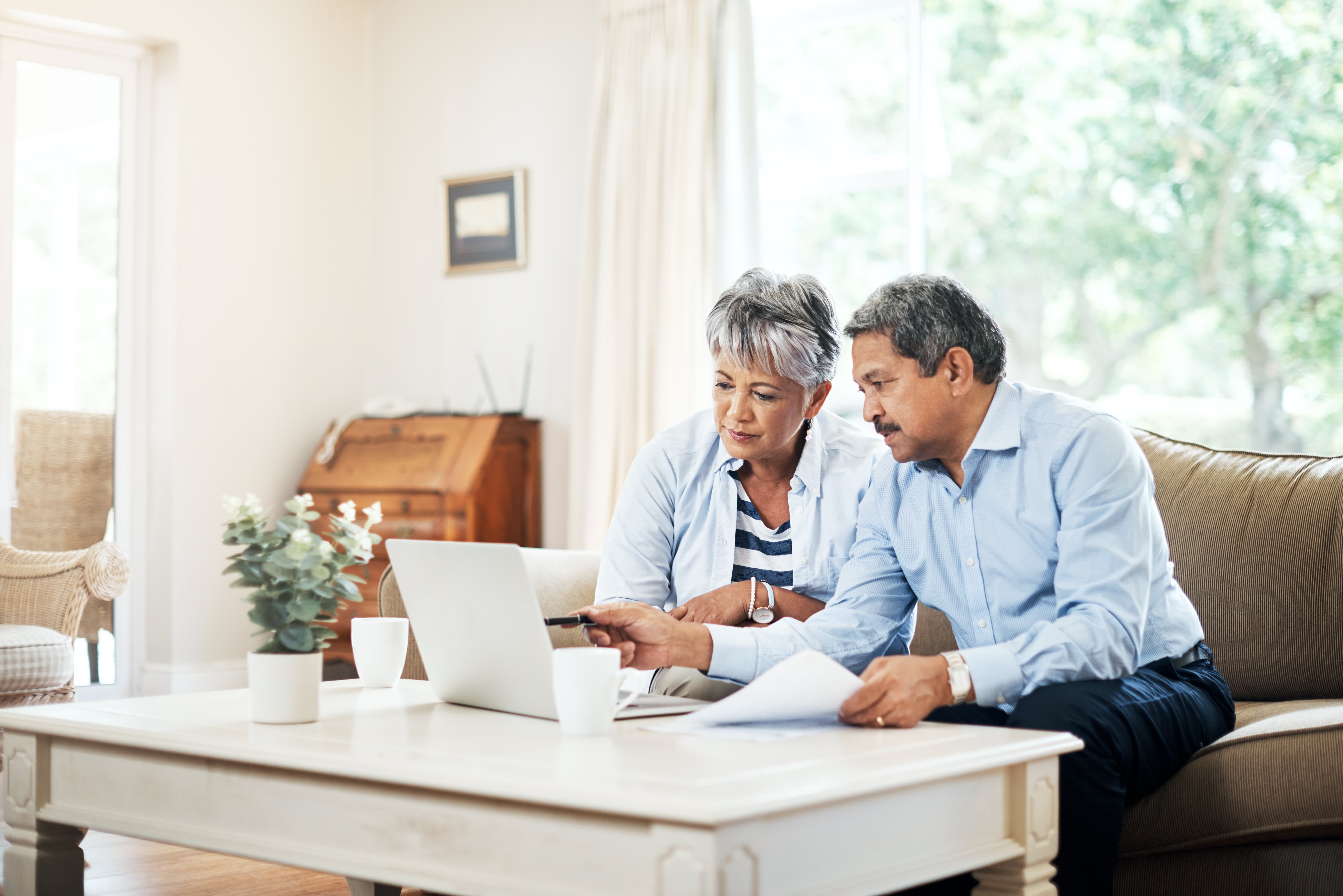 ‘Embrace the volatility’ of the markets and stay with your original investment plan, financial experts say