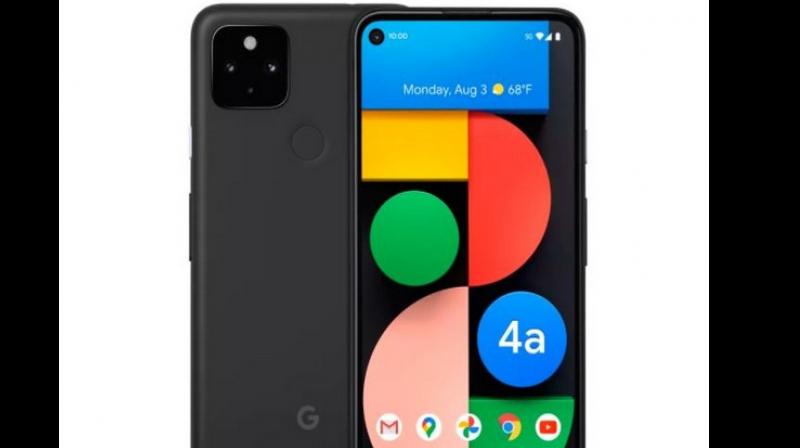 Washington: Following the launch of the Pixel 5a (5G), technology giant Google recently announced that it will discontinue the other two Pixel devices, the Pixel 4A 5G and Pixel 5.

According to The Verge, both models are currently listed as sold out in Google’s online store, and it is speculated that the remaining inventory at other retailers is unlikely to last long.

A Google spokesperson shows the same in a statement. “Current forecasts are that the US Google Store will sell out the Pixel 4a (5G) and Pixel 5 in the weeks following the launch of the Pixel 5a (5G). It will continue to be available. “

According to Google’s last trend, the company also discontinued the Pixel 4 and 4XL less than a year after its launch.

Curiously, neither the Pixel 5 nor the Pixel 4A shipped in India. Speaking of 5A, smartphones are not shipped to India at this time. Pixel 5A is only available to consumers in Japan and the United States.

Google recently also announced that it will ship its upcoming flagship smartphones, the Pixel 6 and Pixel 6 Pro, without the charger included. 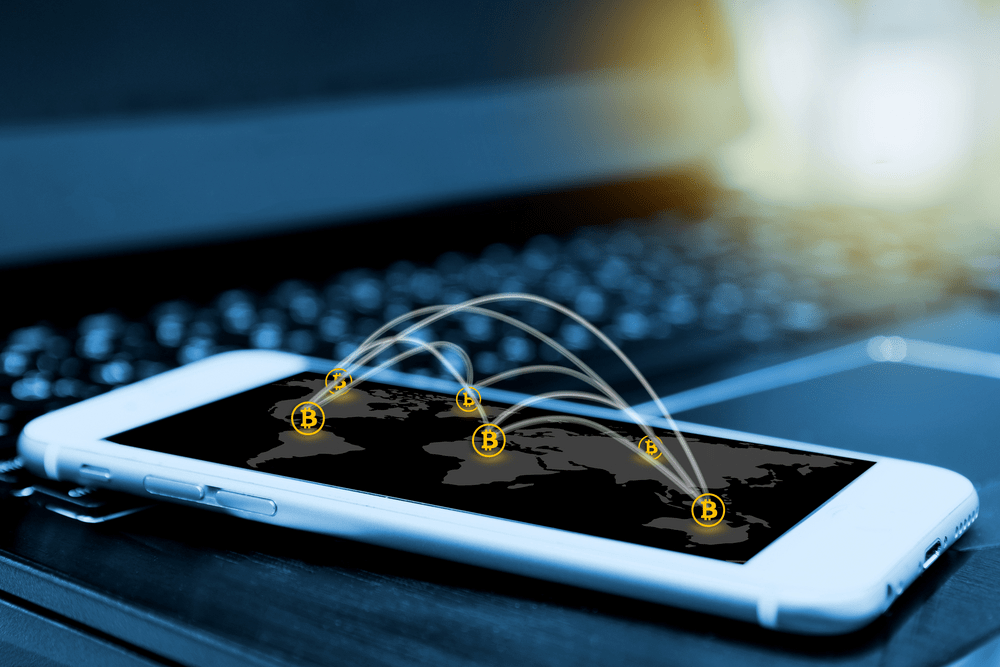 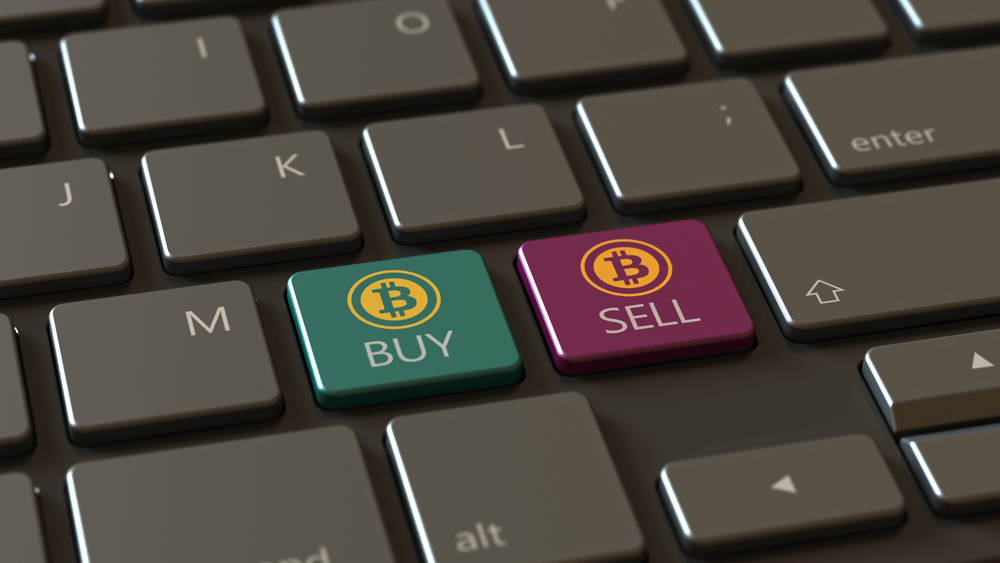 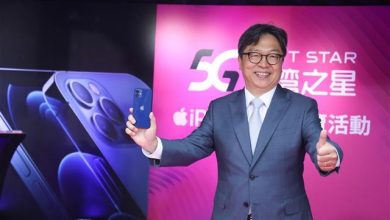 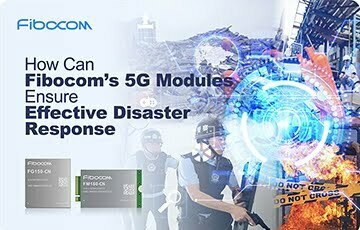