Google has announced that its Android, Google Nest, and Google Home devices will, starting today, be interoperable with smart ecosystems from other brands. This has been made possible by the search giant through support for the Matter protocol on the aforementioned devices. Matter is an open-source, royalty-free, next-generation unifying protocol for smart home device connectivity developed by the Connectivity Standards Alliance (CSA). The alliance, first conceived in 2019 has around 300 companies onboard including major players Apple, Samsung, Amazon, and Huawei.

Google has also added Matter support for Fast Pair on Android which will allow users to quickly connect to Matter-enabled devices to their home network, Google Home and other smart devices.

Matter utilises a wireless technology based on a combination of internet protocol (IP), and the Thread protocol. Smart devices from different brands have been utilising different technologies or protocols to build their smart devices which resulted in the smart devices being incompatible with each other.

The Matter smart home standard also allows devices that were previously heavily dependent on internet connectivity and the cloud for functioning, to work even when offline. The decrease in reliance on internet and cloud connectivity also reduces the latency between human action and smart device reaction. This is probably one of the most significant advantages that Matter brings into the smart home ecosystem and one that could truly revolutionise smart device adoptability and ease of use at large.

Google also announced that it is continuously working with industry partners in improving the smart device operating protocol.

The search giant also confirmed that it is working with South Korean conglomerate Samsung to develop a built-in Multi Admin feature that will allow users to have cross-platform control over their smart devices and smart home ecosystem. The multi-admin feature will arrive sometime in 2023, confirmed the company.

Meanwhile, Google also announced that it will bring Matter support on iOS through the Google Home app. However, the search giant shied away from mentioning a timeline for the same.

Affiliate links may be automatically generated – see our ethics statement for details.

Fuelled by hope and fear, cryptocurrency markets are primed for contagion 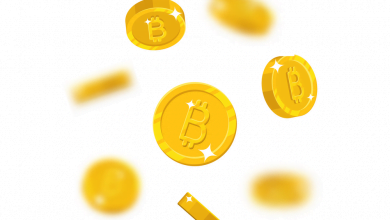 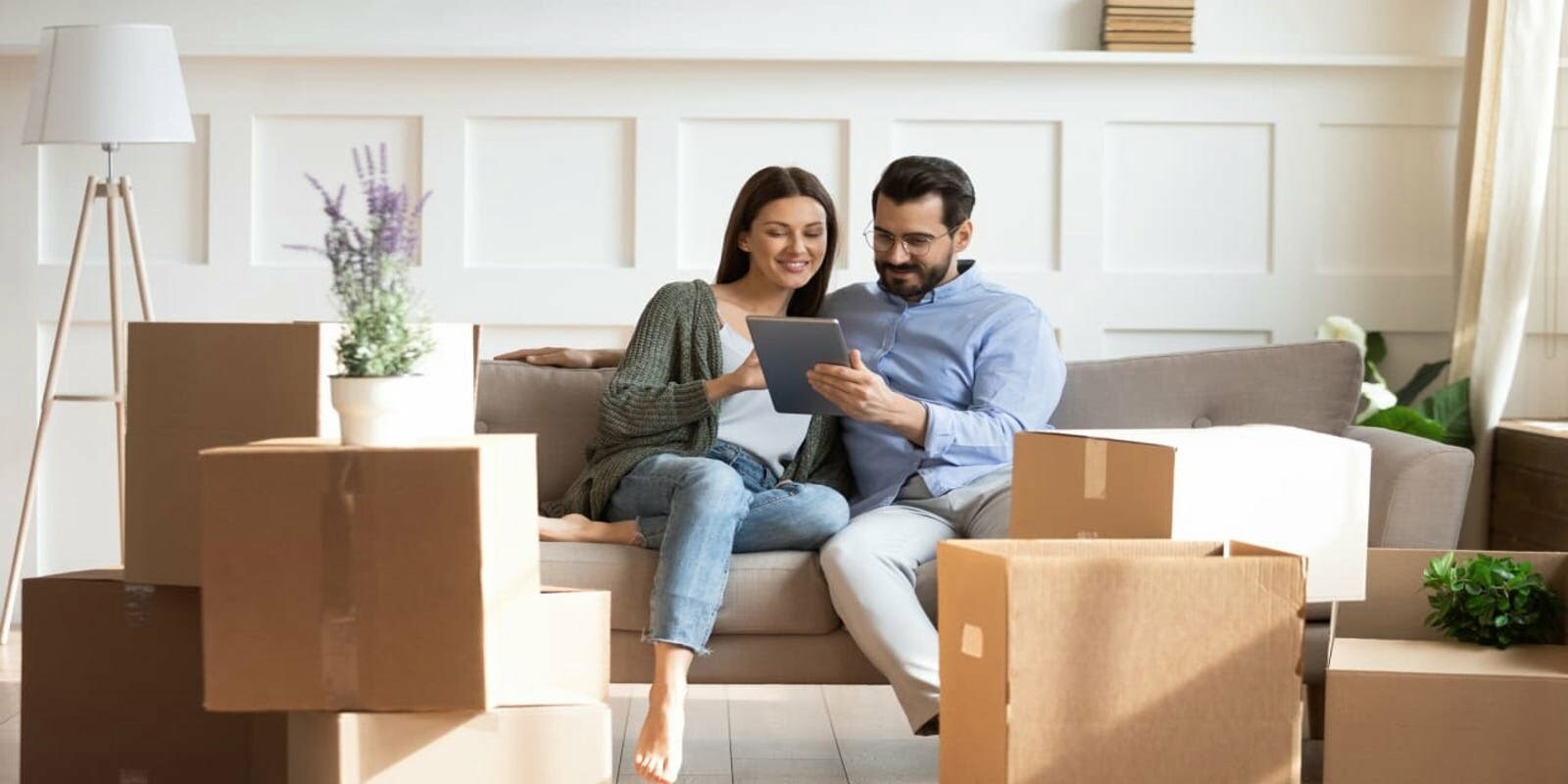 10 things all new homeowners should invest in 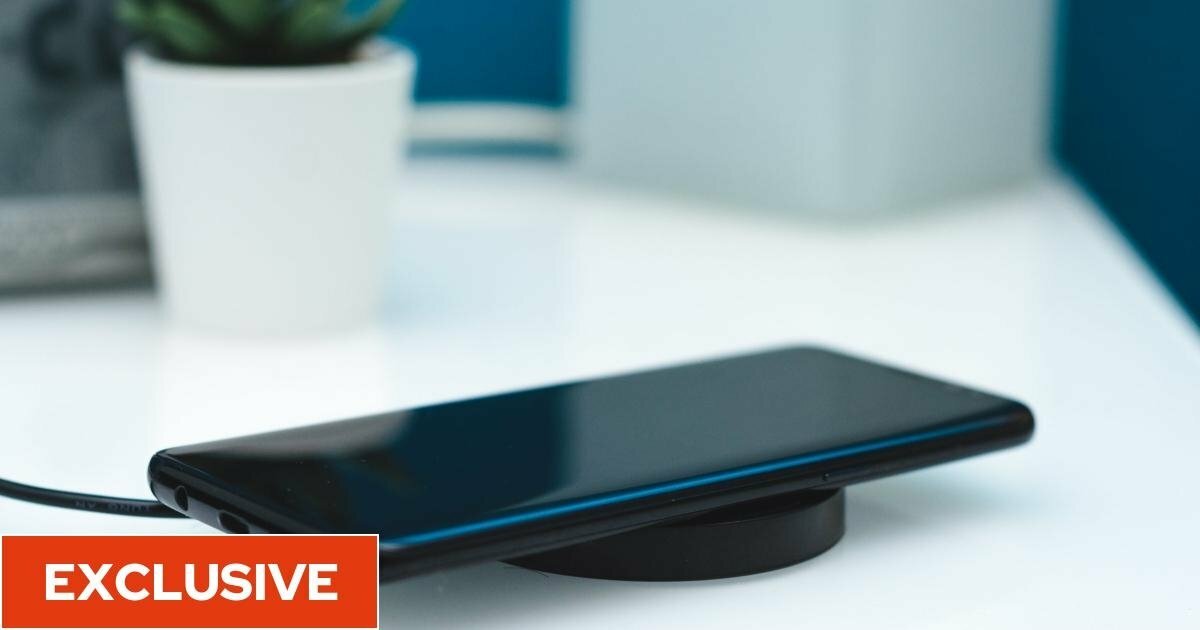 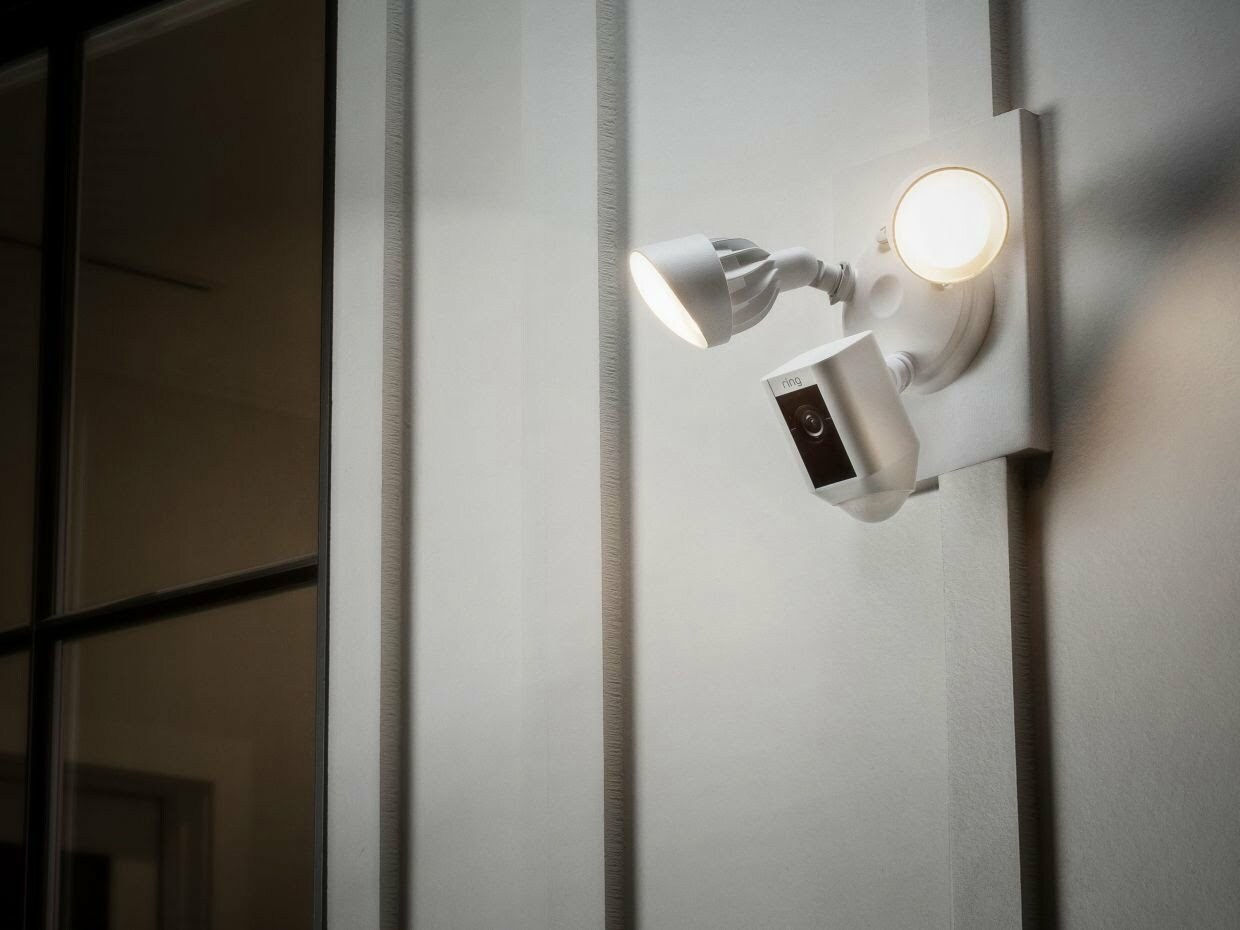