As we approach that period of time where we’ve either all taken the necessary steps to safely re-enter the herd or have been rolling the dice so long we figure they’re never going to come up the pandemic version of Snake Eyes, many of us are having to consider the “R” word.

As in “returning to the office.” Or, to put it another way, getting up early in the morning, getting dressed and fighting traffic to get to an office and start doing something you’ve proven conclusively for the past year or so you would already be doing pretty well from home.

But, that doesn’t fit as well on a presentation. So let’s stick with “returning.”

Before very long (say, July) a lot of us are going to have to come face-to-face with the reality that there really aren’t many medically supported reasons we can’t resume doing what most of us had been doing for years prior to the recent worldwide unpleasantness. Mainly, going to an office every workday and, more or less, working.

And those in positions to make such decisions are going to have to come face-to-face with the reality that they’re going to have to actually define some pretty cool-sounding but perhaps purposefully vague terms we’ve been using for the past year or so when we talk about what a post-pandemic workplace looks like.

The pandemic has divided us into two groups: first, those who can hardly wait to get back to the office, surround themselves with people, enjoy the hustle and bustle of the workday, treasure the opportunity to rev up for work by driving in and disconnect while driving home and who long for the collaboration and interaction that being in the workplace brings; and, second, sane people.

OK, perhaps I’m tipping my hand a little here. But as I’ve said repeatedly, as a fully functioning introvert, I was built for Work From Home. The question is, is it reasonable for me and other members of my tribe to keep proving it?

After all, there is a lot to be said for teammates coming together to solve problems quickly, collaborate on projects and develop and appreciate the company culture. It’s just that you have to put on actual clothes and actually drive to work to do that. And, at the office, someone is always warming fish in the microwave.

This is, of course, not the first time this discussion has been had. Since faint glimmers of hope about the end-ish of the worldwide tragedy have been sighted, we’ve been talking about what happens next about a lot of things, including work.

For a lot of us, that discussion has landed on somewhat vague terms and concepts about workplace choice and workday construction. And now, someone is going to have to make those a little more concrete.

One of those terms we’re getting a lot of is the “hybrid model,” a plan by which people get to chose where they will work, spending as much time in the office as they need to while working from home when they see fit. It sounds wonderful, except, in practice it could be the “maybe later” of time management, “maybe later” being what you tell your kids when they want a puppy.

See, the kicker here is who defines the “as they need to” in “spending as much time in the office as they need to.” And that phrase may very well end up being like a paraphrased version of Supreme Court Justice Potter Stewart’s definition of pornography insomuch as we don’t know how to describe it but we’ll know it when we see it.

All right, so, in fairness, this is definitely a first-world problem. Lots of people in lots of jobs have operated knowing they didn’t have the option to work from home. And if we Americans are good at one thing, it’s turning minor inconvenience into major grievance. It’s practically our superpower. That and coming up with sports that involve a ball and violent contact.

But for those of us who have faced down the pandemic from the relative comfort of our dining room table, bedroom or that little nook off to the side where we used to store stuff, well, enjoy it while you can.

You likely have about two months to learn Spanish and how to play the guitar like you promised you would when Work From Home started. And you probably need to think about shaving. And finding your pants.

Production of another COVID-19 vaccine to begin in weeks 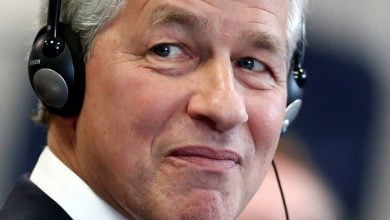 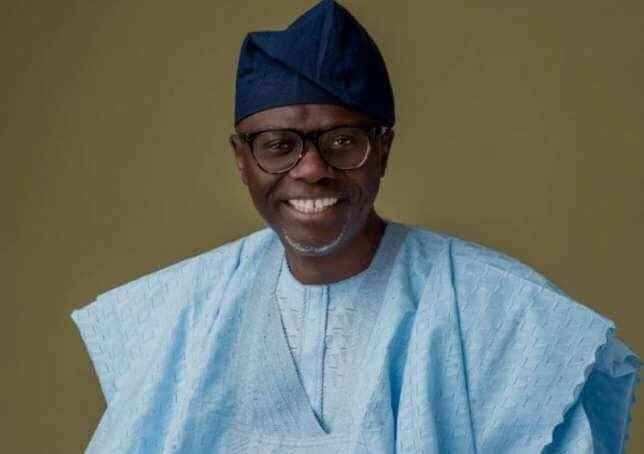 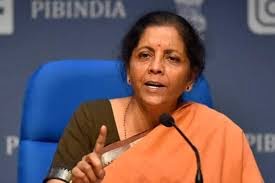 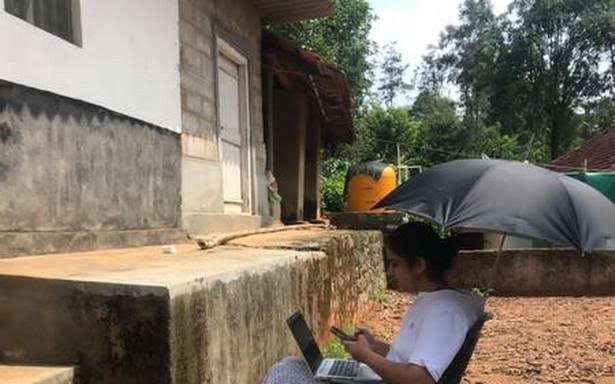