The founder of virtual reality (VR) firm Oculus claims he has designed a new headset that can kill you in real life if you die in a game.

Palmer Luckey said the device was inspired by Sword Art Online, the Japanese novel series-turned-anime in which players are trapped in an online role-playing game where death in the game means death in the real world because of the killer “NerveGear” headset they wear.

During his tenure at the helm, he created the Oculus Rift and other VR tech that now underpins Meta’s big bet on the metaverse – an alternative world where you can work, play and meet people without leaving your home.

“The idea of tying your real life to your virtual avatar has always fascinated me – you instantly raise the stakes to the maximum level and force people to fundamentally rethink how they interact with the virtual world and the players inside it,” Luckey wrote in a now-viral blog post.

“Only the threat of serious consequences can make a game feel real to you and every other person in the game”.

When ‘game over’ blows your head up

Luckey, who left Oculus in 2017 and founded Anduril Industries, a high-tech military contractor, went on to detail that he was working on a real-life version of the NerveGear and was “halfway” there.

“The bad news is that so far, I have only figured out the half that kills you,” he wrote. “The perfect-VR half of the equation is still many years out”.

Luckey explained the device is connected to “three explosive charge modules” that are tied to a “narrow-band photosensor that can detect when the screen flashes red at a specific frequency”.

“When an appropriate game-over screen is displayed, the charges fire, instantly destroying the brain of the user,” he said.

Having skin in the game

As ARS Technica points out, there have been previous attempts to raise the stakes for gamers.

In 2001, a “PainStation” art installation in Germany threatened players who lost a game of Pong with “sensations such as heat, punches and electroshocks of varying duration,” as Wired described at the time.

The game would end only when a player found the pain was too much to bear.

That same year, the “Tekken Torture Tournament” saw 32 participants play the popular Playstation fighting game Tekken 3 while wearing shocking arm straps that gave them “bracing but non-lethal electrical shocks in correspondence to the injuries sustained by their onscreen avatars”.

Luckey cautioned, however, that his new system isn’t “perfect”.

“There are a huge variety of failures that could occur and kill the user at the wrong time,” he wrote.

“This is why I have not worked up the balls to actually use it myself”.

At this point, the killer headset is just a piece of office art, he concluded, “a thought-provoking reminder of unexplored avenues in game design”.

US interested in weakening Europe militarily and de-industrializing it. And global support for the US is declining. Post about synthetic humans at end 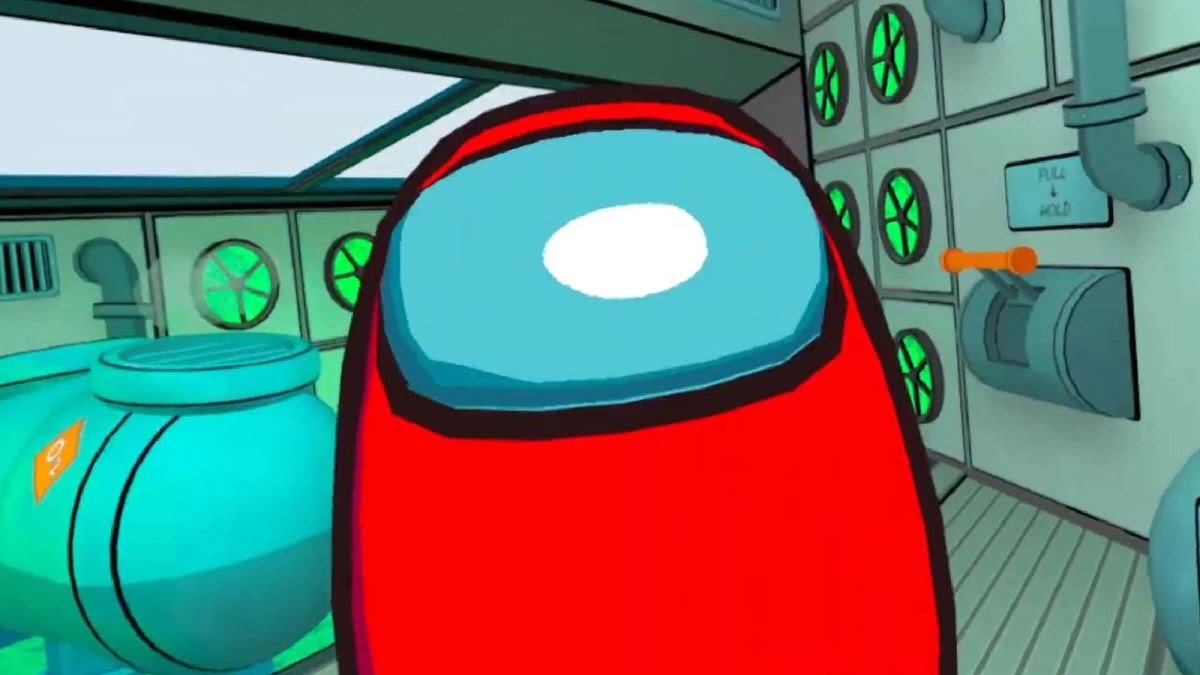 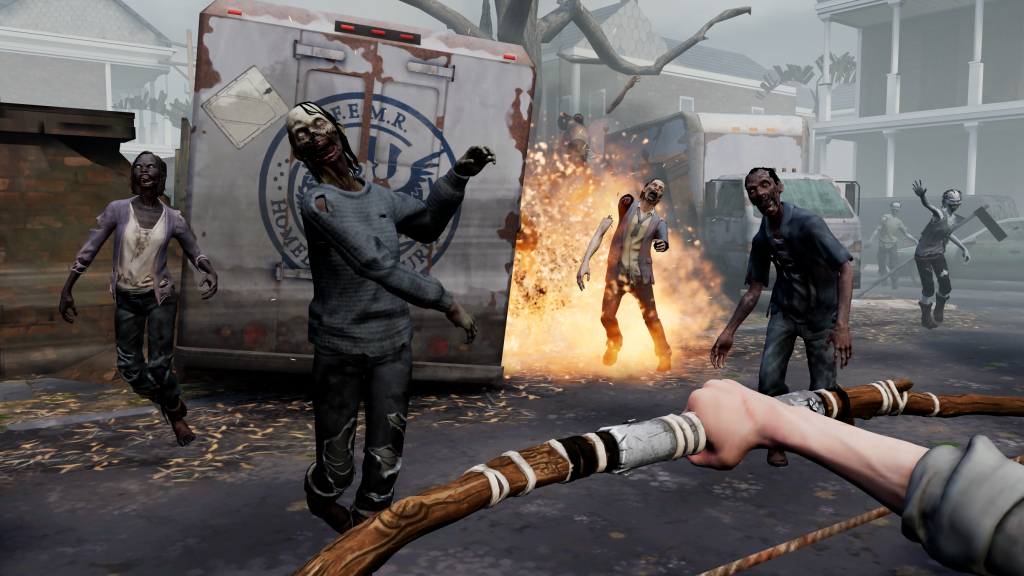 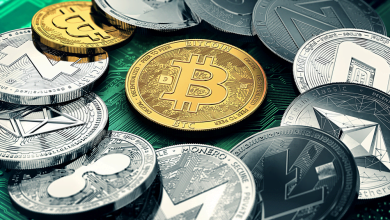 Virtual reality could reduce need for some sedation during surgery 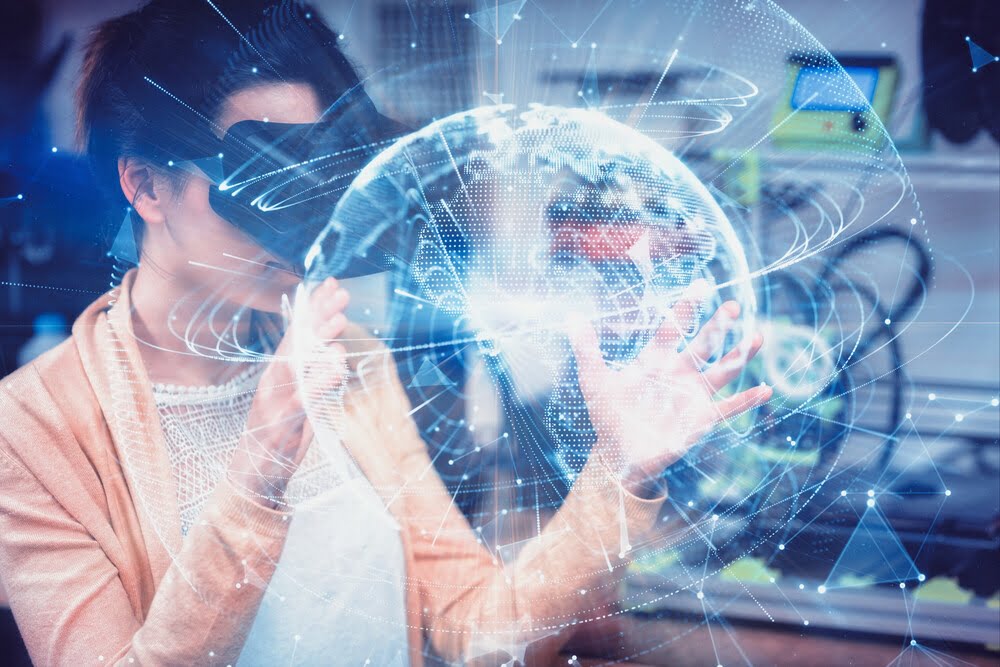 Why Virtual Reality is The Future of Entertainment – Cripto News World