With only a couple match days remaining in the Apex Legends Global Series, G2 showed they were ready for Stockholm in dominating fashion. The team won three of the six games played and put their qualification for playoffs beyond any doubt. But below G2, Saturday was a day for the underdog squads. Several teams moved their way up the leaderboard and challenged the biggest teams in the region with great success.

The ending of game one was devoid of the usual suspects, with teams like NRG, TSM, and G2 all being eliminated before any team could even collect any placement points. This opened the door for many teams in the bottom half of the Pro League table to get off to a good start, and LMK stepped up.

It was an unusual game, with seemingly the entire lobby trying to play on the edge of the ring for kills and only a couple teams taking the safe spots in the middle of the zone. One of those teams was Dubblyew, who were content to sit tight until the endgame. They were beaten by LMK, however, who took angles all around the truck where Dubblyew set up shop and had little trouble finishing the game. After four rounds of NA Pro League, LMK found themselves in the relegation zone and desperately needing results to turn things around. Their win in game one gave them 22 points, which improved their total points in three of the four rounds they had played in Split Two up to that point.

G2 wouldn’t be kept down for long, however, pulling out heads up plays from start to finish to win the second game of the day.

Starting at the beginning of their rotation from Thermal Station, G2 had to turn the situation around from the start, when NRG tried to hide in their landing spot, Staging, waiting for G2 to come through and surprise them. G2 reacted beautifully, wiping NRG and continuing on to the endgame on the northeast. Despite having the longest rotation in the lobby, G2 still won fight after fight on the edge of the ring, taking game two with 15 kills. The victory brought them to the top of the leaderboard despite zero points from game one.

Sitting 11 points away from the 10th and final playoff qualification spot in Pro League, the day was something of a make-or-break for RCO Esports. In that light, the team started the day in a good position, registering top-10 finishes in the first three games, including a second-place finish in game two to go along with their win in game three. They led the lobby before the map change to Storm Point, with LMK and G2 the teams closest to them.

TSM, on the other hand, sat in 18th place in the day’s lobby after the first three games. Game four was where they turned it around.

It took TSM just one game to pull themselves up into fifth place, finding a spot in the middle of the final zone and fighting off teams from all angles to win the game with 13 kills. It was also a big game for CLG, who got themselves into second place overall thanks to their second-place finish and 11 kills in game four. RCO maintained their lead on the lobby, but now had several teams within striking distance with two games still to play.

G2 struck back in game five, ensuring the lobby victory would come down to a decisive final game after taking the lead from RCO, with SCRY and CLG also in hot pursuit.

G2, at their best, are free-flowing fighting machines, jumping from engagement to engagement seamlessly. That’s how they played game five’s final rings, barely even pausing to heal after killing off TSM in order to force the final three-vs-three fight against SCRY. And even going down a man first, G2 rarely felt out of control in the fight, with Tyler “Dezignful” Gardner and Jordan “Resultuh” Resulta confidently moving in for the final three kills. The win gave the squad an 11-point lead going into the last game of the day.

At the end of the day, G2 left no doubt. With a final circle pulling all the way up to their landing spot at Lightning Rod, G2 finished the lobby by winning their third game of the day and taking first place overall as well.

While it was likely already mathematically impossible for G2 not to qualify for playoffs, they made it a sure thing with one more matchday remaining for the team, putting themselves in first place overall in North America and more than 40 points above 11th place with the other half of NA still to play round five. The results also likely locked in NRG and TSM, despite the two teams not playing quite up to expectations on the day.

RCO Esports, SCRY, and CLG put themselves firmly in the playoff conversation. Those three teams, as well as Dubblyew, will watch the results of tomorrow’s lobby closely since squads like Sentinels, Team Liquid, and Complexity are all just behind them with an extra game to play over today’s teams. At the bottom of the Pro League standings, the day sealed the fate of at least one team: Washed, the lone console representatives in NA Pro League, who will be forced to play in the first Last Chance Qualifier, barring some sort of miracle.

Split Two is nearly over in North America, and the competition for the final playoff spots will go down to the wire. For the teams that played today, only one more matchday remains, and the possibility of them reaching the playoffs hangs in the balance.

5G service is coming to more cars. What can drivers expect – and when? 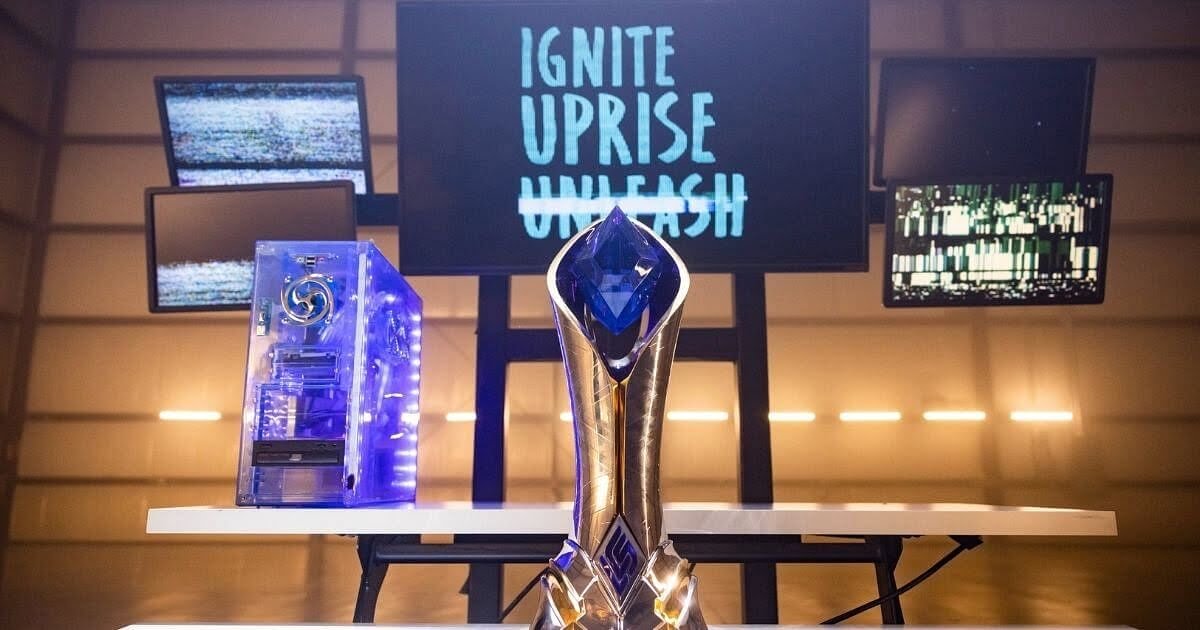 Riot Games Reveals Plans to Bring LCS Back Into the Studio 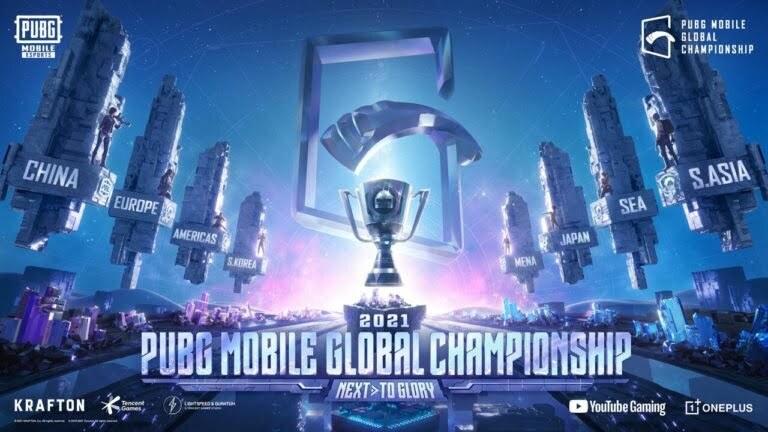