“This is a big lesson for everybody in the crypto community,” investor Evan Luthra said on “Cavuto Live.” “It’s a big, strong lesson that, not your keys, not your crypto. If you don’t hold the keys to crypto, it’s not really your money.”

“This was all intentionally done,” Luthra added. “This was a very calculated plan, or I should say a crime that has taken place.”

Sam Bankman-Fried, founder and chief executive officer of FTX Cryptocurrency Derivatives Exchange, during an interview on an episode of Bloomberg Wealth with David Rubenstein in New York, US, on Wednesday, Aug 17, 2022. Crypto exchange FTX US is expanding its no-fee stock trading service to all US users, including non-crypto investors, in a move to expand its customer base and increase assets under custody. (Jeenah Moon/Bloomberg via Getty Images)

Since the debacle, concern over the security of cryptocurrency has grown, but some like Luthra remain confident in the virtual currency.

“You could have a car manufacturer who cut some corners and then defrauded the industry. Doesn’t mean electric vehicles are bad. So it’s like bitcoin by itself, the fundamentals are still very strong and if you have bitcoin in your hard wallet, in your hand, you have not lost any money today,” Luthra said on “Cavuto: Coast to Coast,” Thursday.

As investigations continue into SBF funds and the operations of FTX, many are calling on lawmakers to return donation funds to the victims of the sophisticated scam. Democrats in particular received a large sum from SBF, with only some returning funds so far.

Luthra argued blame for the incident lies with FTX and the leadership under SBF, not the lawmakers who accepted donations.

“You can’t blame the government for accepting donations without knowing that this was going to be criminal,” Luthra said. “You can’t really blame anybody in this case except Sam Bankman-Fried who is cruel, who intentionally planned and executed a fraud against the whole community and everybody involved.”

“But the right thing would be for them to give the funds back whoever got the donations, and it should go back to the victims whose fund it really is.”

Sam Bankman-Fried, founder and chief executive officer of FTX Cryptocurrency Derivatives Exchange, during the Bloomberg Crypto Summit in New York, US, on Tuesday, July 19, 2022. The Bloomberg Crypto Summit brings together top names from the worlds of tokens, blockchain, Web3, NFTs, decentralized finance, economics, investing, venture capital, and more to talk about whats real and whats speculation, and what smart money should know about the next phases of growth in this ascendant industry. (Jeenah Moon/Bloomberg via Getty Images)

“This was never his money to give away,” Luthra said. “This was our money.” 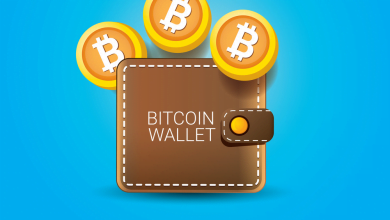 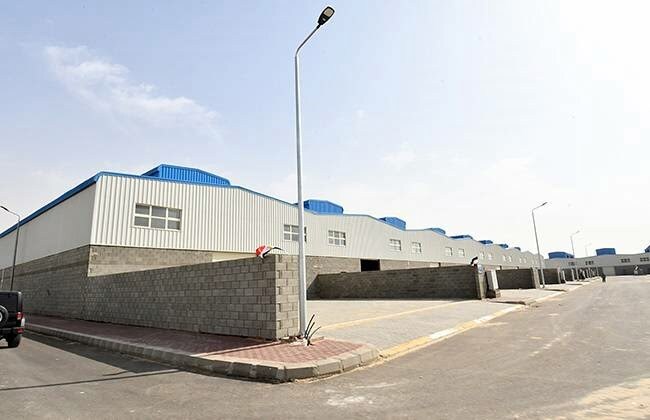 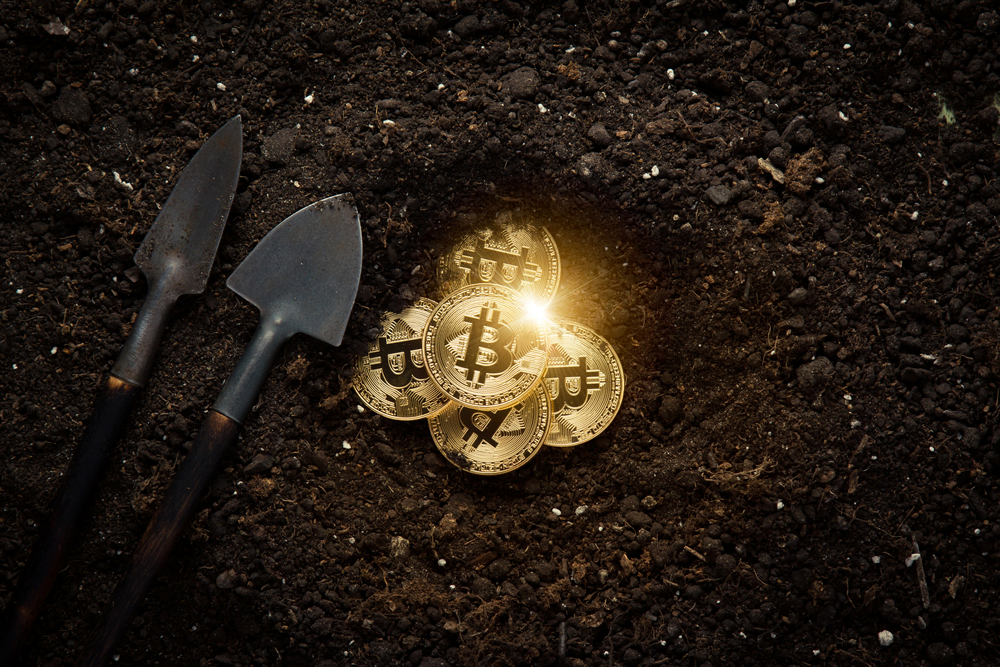