Free Fire has emerged out to become the best ‘Esports Mobile Game of the Year’ for the second consecutive year at Esports Awards. This game developed by Garena is one of the biggest mobile battle royale titles with a massive player base.

Garena Free Fire recently picked up pace in the past couple of years to skyrocket as one of the most prominent games in the market. This game is somewhat different than other battle royale titles and has inclusion of things like active and passive skills which adds a layer of uniqueness to it. This has attracted a large population towards the game.

The active player number ranges in millions and subsequently, its esports rose in popularity as well. The competition was less fierce at the start but the difficult has increased exponentially and the tournaments have scaled likewise.

The numbers allied with Free Fire are very extraordinary with each tournament bagging millions of concurrent viewers. This is a testimony to its popularity. Esports Awards has hosted multiple games in this category but none of them has been able to snatch away the title from Free Fire for two years straight.

Esports Awards is a prestigious event for the esports industry where big names across the entire industry are celebrated. Valorant was named as the best title in PC esports and the same title has been secured by Free Fire for the mobile platform. 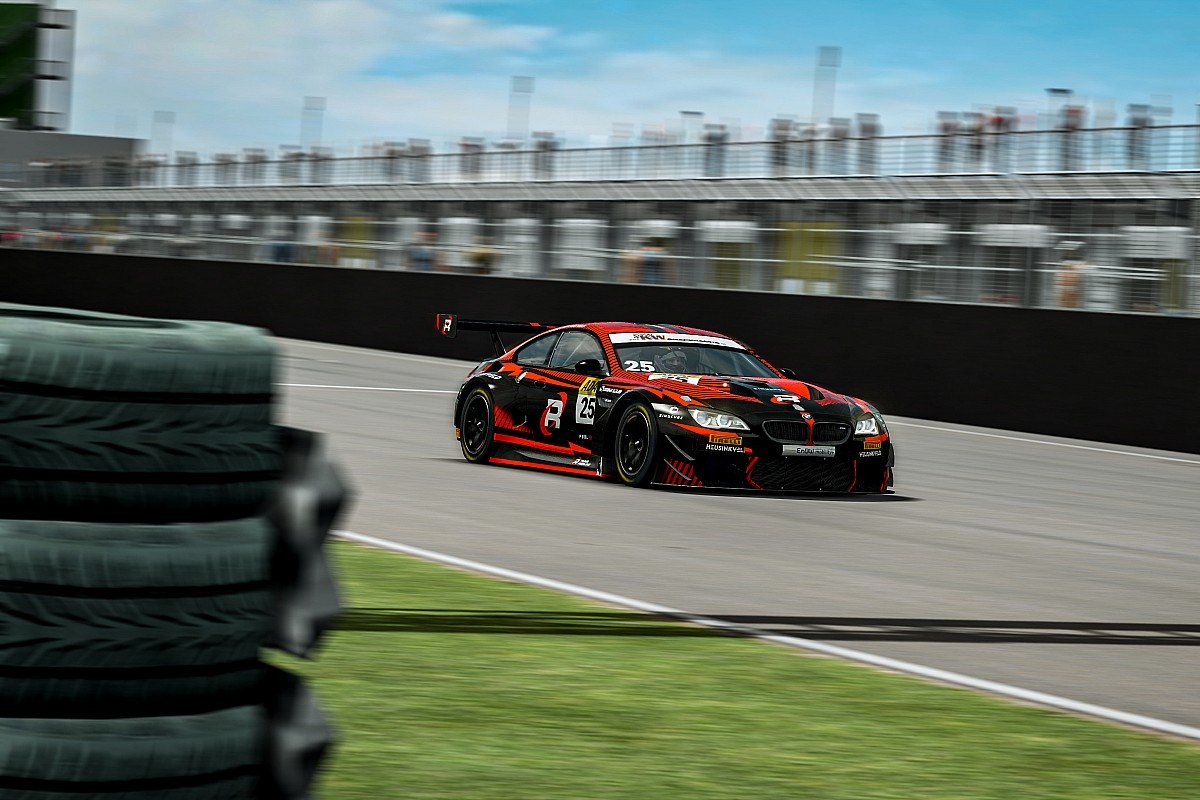 Wesley So emerges as 12th highest esports earner in 2020 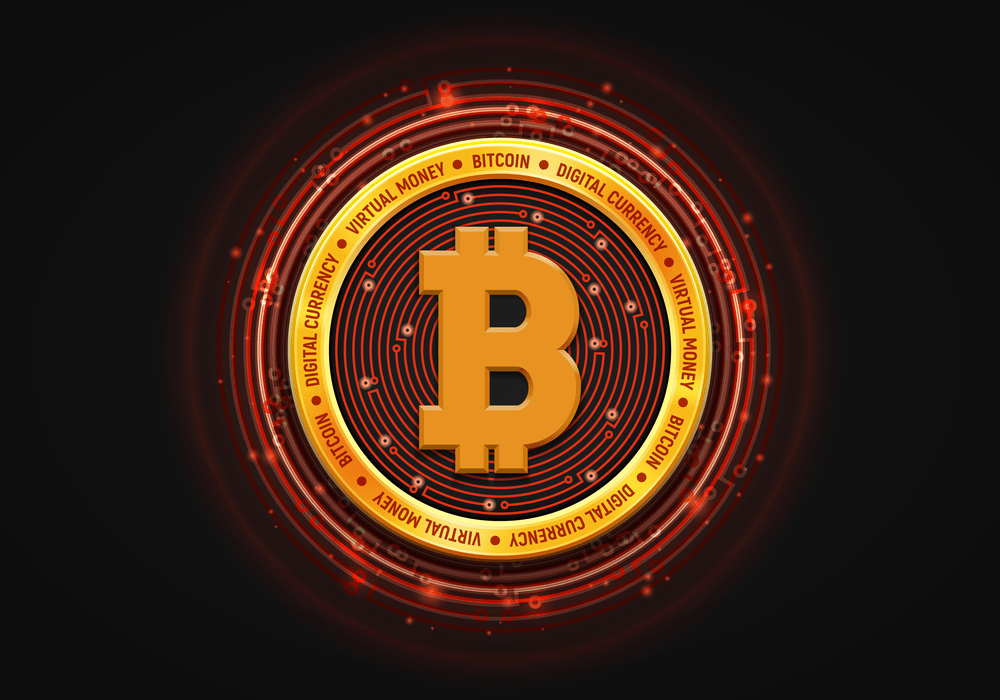