Taiwanese contract manufacturer Foxconn said it will manufacture electronic control units (ECUs) for cars based on Nvidia’s DRIVE Orin chip made specifically for computing in connected and autonomous vehicles.

The ECUs will serve the global automotive market, Foxconn said.

Companies developing electric and autonomous cars have struggled to bring products to the market in recent years as they grapple with rising costs and difficulties in ramping up production.

Nvidia said its technology, which includes chips to process information from sensors in real time, will help Foxconn overcome some of those challenges.

It sees a market opportunity of $300 billion in the automotive sector and reported revenue of $251 million in the third quarter from the segment.

The chipmaker said the tie-up will allow it to scale efforts to meet growing demand for chips made for autonomous and connected vehicles.

Foxconn, which operates a vehicle manufacturing facility in Ohio, said its vehicles will contain ECUs based on DRIVE Orin and Nvidia’s DRIVE Hyperion sensors for autonomous driving.

The company said in October it hopes to eventually make cars for Tesla Inc as it ramps up electric vehicle manufacturing to diversify its business. 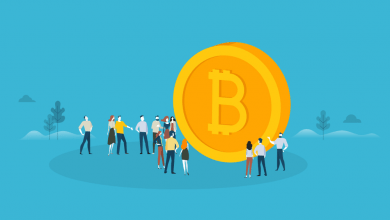 Why Self-Driving Cars Are the Future of Transportation 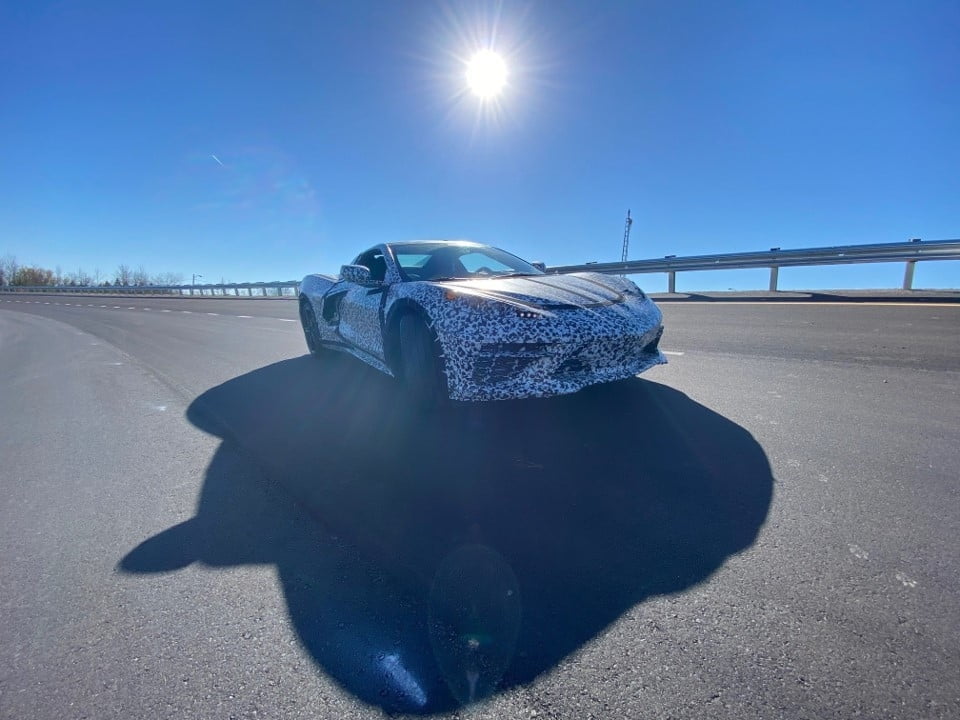 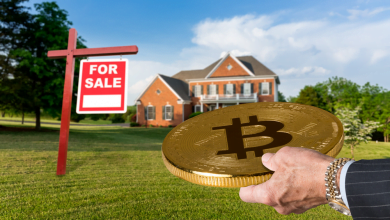