TAIPEI (Reuters) -Taiwan’s Foxconn on Friday forecast a 15% rise in second-quarter revenue as the work-from-home boom spurred by the COVID-19 pandemic extends, boosting demand for consumer devices such as the iPhones that Foxconn assembles for Apple.

The upbeat forecast by the world’s biggest contract electronics manufacturer reinforces strong growth momentum that saw its first-quarter profit rocket with revenue rising by 45%, even as it is forced to sharply reduce iPhone production in India due to surging coronavirus cases there. [nL1N2MY0BX

It also echoes Apple’s own positive outlook. In April the tech giant said it expected revenue for the June quarter to grow by “strong double digits”.

The result was well above an average forecast of T$24.41 billion compiled from 11 analysts’ estimates by Refinitiv, and up 42% up from first-quarter 2019 net profit.

Foxconn said sales from its major revenue contributor – consumer electronics including smartphones and wearable devices – climbed more than 15% in the first quarter from a year earlier, while computing products such as laptops also rose more than 15%.

The company had previously expected first-quarter revenue to be “better than normal” for the season thanks to strong sales of smartphones and telecommuting devices. Foxconn said it was closely monitoring “materials shortages” in the consumer electronics supply chain, amid a crunch in semiconductor supplies that has hit the auto industry, though described the impact as “limited”. It assembles iPhones at plants in China and India, the latter now ravaged by the spread of the coronavirus. Foxconn’s shares have risen 14% this year. They ended up 1.5% on Friday, compared with a 1% rise for the broader market.

Work from home
5 hours ago

Bitcoin extortion: How cryptocurrency has enabled a massive surge in ransomware attacks 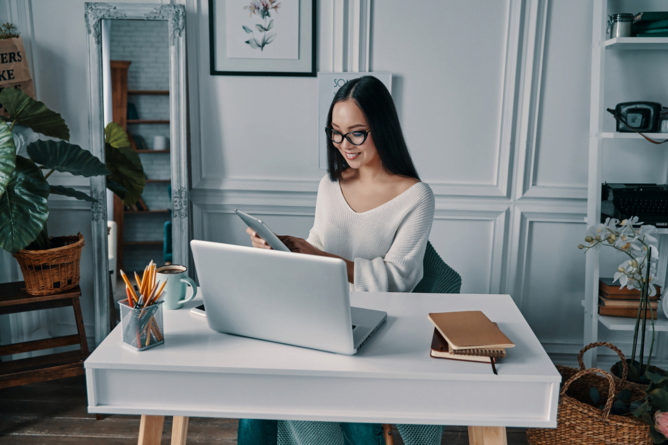 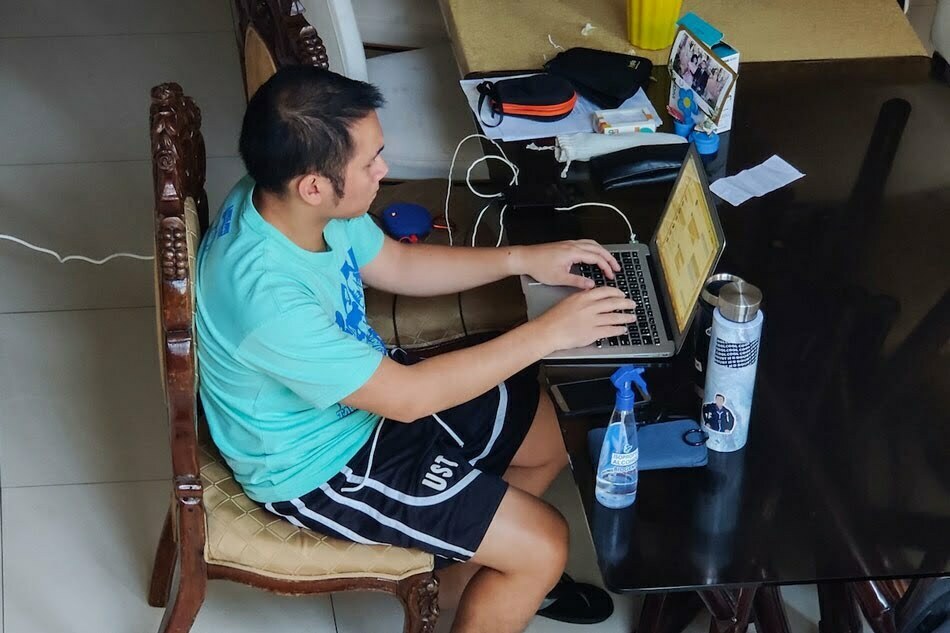 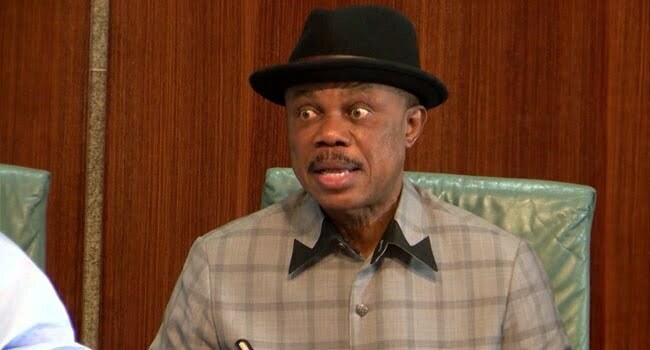