Fox Corp. announced a strategic investment in Eluvio, giving it a minority stake in the startup whose platform is designed to distribute and monetize premium content using blockchain to verify ownership and provide access control.

As part of the investment, the companies also announced that Eluvio will provide the underlying tech platform for Blockchain Creative Labs, the recently launched nonfungible token (NFT) business and creative unit from Fox Entertainment and its Bento Box Entertainment animation studio.

The companies said Fox Corp’s investment gives Eluvio a valuation of $100 million (but they didn’t disclose the dollar figure of the media company’s funding, which represented the entirety of Eluvio’s Series A round). Fox is the only outside investor in the startup, and Eluvio is not “actively seeking” additional capital for now, a rep for the startup said.

Up to this point, Eluvio has been self-funded by its two co-founders — CEO Michelle Munson (pictured above) and president Serban Simu. The Berkeley, Calif.-based company, which they founded in 2018, now generates “significant revenue” from its customers, per the spokesperson. In addition to Fox, Eluvio’s customers include MGM Studios and Sony Pictures Entertainment.

“We are incredibly honored and proud to have the backing of Fox as we embark on the next phase of growth and innovation at Eluvio,” Munson said in a statement. “Fox, Blockchain Creative Labs, and Eluvio share a common vision about the ability of blockchain and ‘smart’ assets to fundamentally alter how digital entertainment is created, controlled, and distributed.”

With the funding in Eluvio, Paul Cheesbrough, Fox Corp.’s CTO and president of digital, will join Eluvio’s board of directors.

“At Fox, we believe that the blockchain, and the overall shift towards a more decentralized web, is providing creators with a wealth of opportunities to reach consumers with exciting new experiences,” Cheesbrough said. “Michelle, Serban and the Eluvio team are the best in the business when it comes to the software and scalable infrastructure required to power live, decentralized experiences across the blockchain and our investment will help bring this technology to a wider market of content creators, media partners and advertising clients.”

The startup’s Eluvio Content Fabric is described as an open-protocol blockchain network that provides live and file-based content publishing, transcoding, packaging, sequencing, dynamic and static distribution, and minting of derivative NFTs (which are unique digital content assets). The entire system is backed by blockchain contracts providing proof of ownership and access control. The company operates Eluvio Live, a platform for publishers that provides livestreaming and event ticketing for artists including the Black Eyed Peas and Rita Ora.

Prior to Eluvio, Munson and Simu had invented the Aspera FASP transport technology, which is widely used in the digital-media supply chain. IBM acquired their company, Aspera, in 2014, and Munson remained there as CEO and Simu was VP of engineering until 2017.

According to Fox, Blockchain Creative Labs selected Eluvio in part because of its relatively low environmental impact. The Eluvio Content Fabric does not make file copies, which dramatically reduces storage and network requirements of traditional digital distribution systems. In addition, Eluvio’s blockchain system uses a proof-of-authority consensus method (which is more energy efficient than proof-of-work blockchains).

Blockchain Creative Labs plans to launch a dedicated digital marketplace for Dan Harmon’s upcoming animated comedy “Krapopolis,” touted as the first animated series to be curated entirely on blockchain. Blockchain Creative Labs will manage and sell digital “Krapopolis” goods, including NFTs of character and background art and GIFs, as well as tokens that provide “exclusive social experiences to engage and reward superfans.”

optional screen reader Read More About: Up to this point, Eluvio has been self-funded by its two co-founders — CEO Michelle Munson (pictured above) and president Serban Simu. The Berkeley, Calif.-based company, which they founded in 2018, now generates “significant revenue” from its customers, per the spokesperson. In addition to Fox, Eluvio’s customers include MGM Studios and Sony Pictures Entertainment. 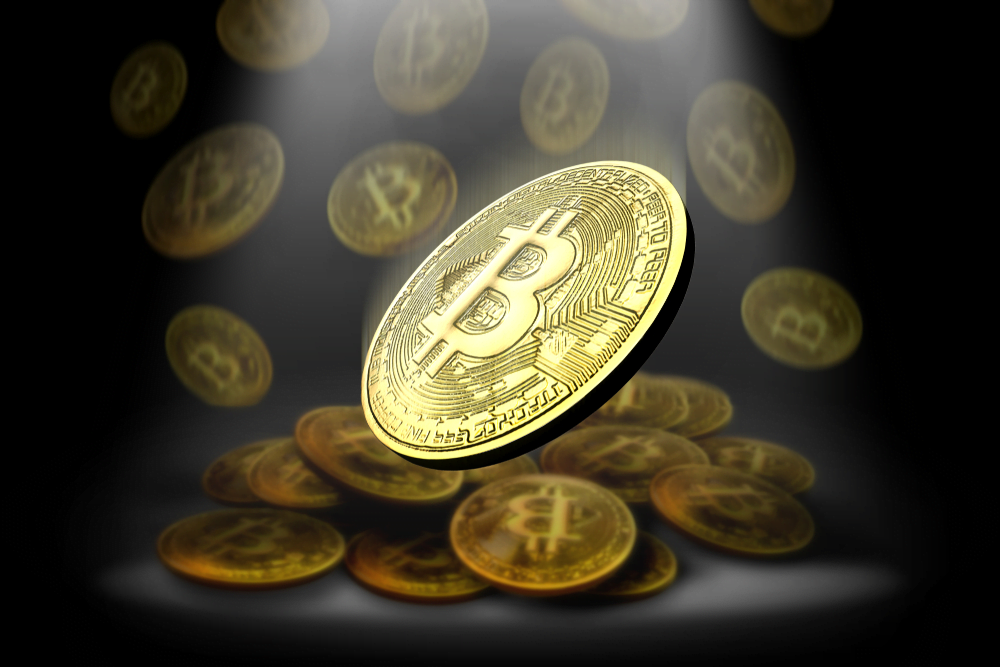 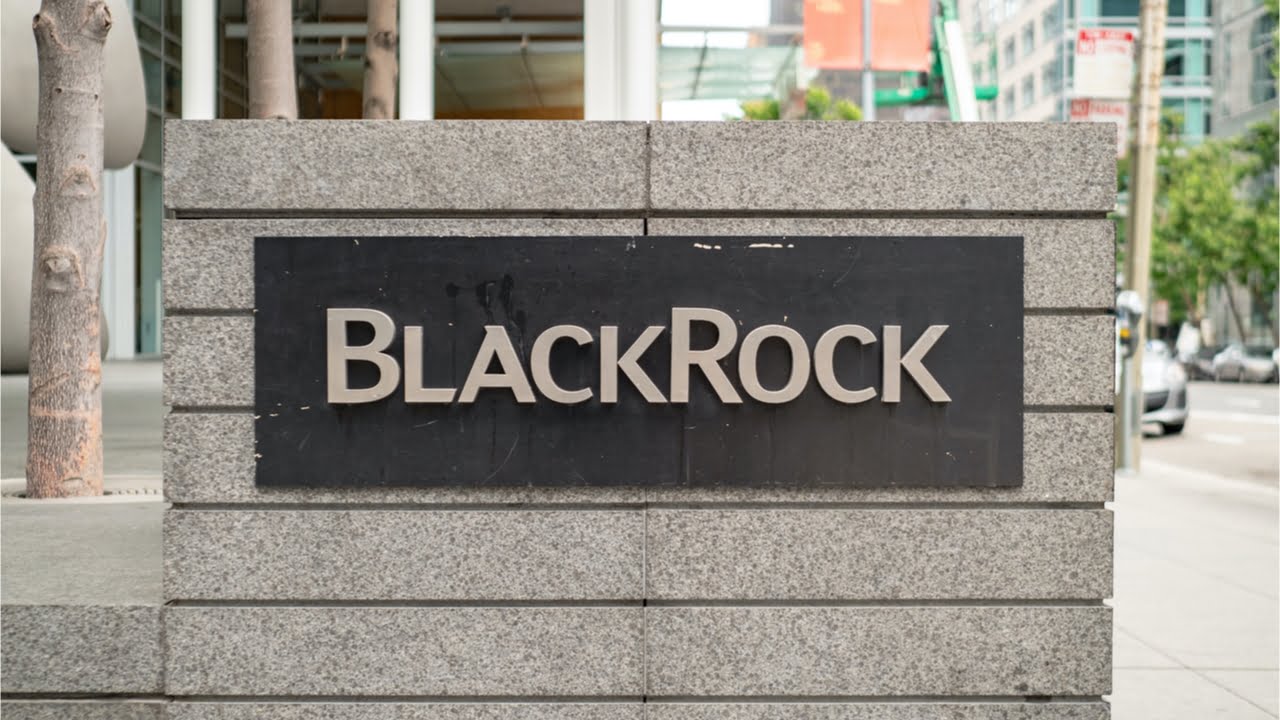 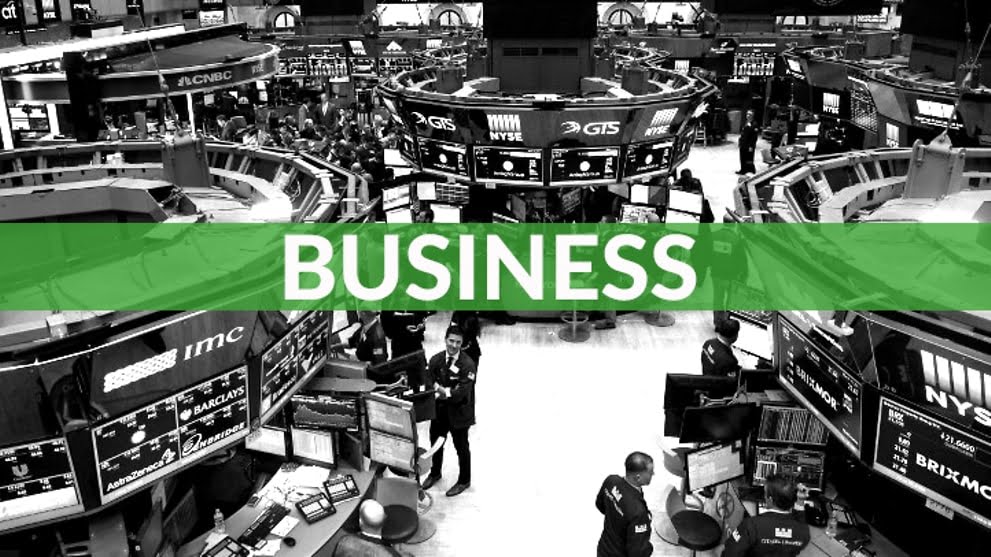 Blockchain firm Fireblocks raises US$310 million, valuation at US$2 billion