KATHMANDU, Oct 1: Drone flights have been banned within five km of Tribhuvan International Airport (TIA). The Civil Aviation Authority of Nepal has issued a notice on Friday stating that people are not allowed to fly drones within a five km area of ​​TIA.

According to the TIA office, such actions will seriously affect the flight safety of the aircraft. The authority has warned that strict action will be taken in accordance with the law if people refuse to follow the decision.

5G services launched in India: How fast will be 5G internet? 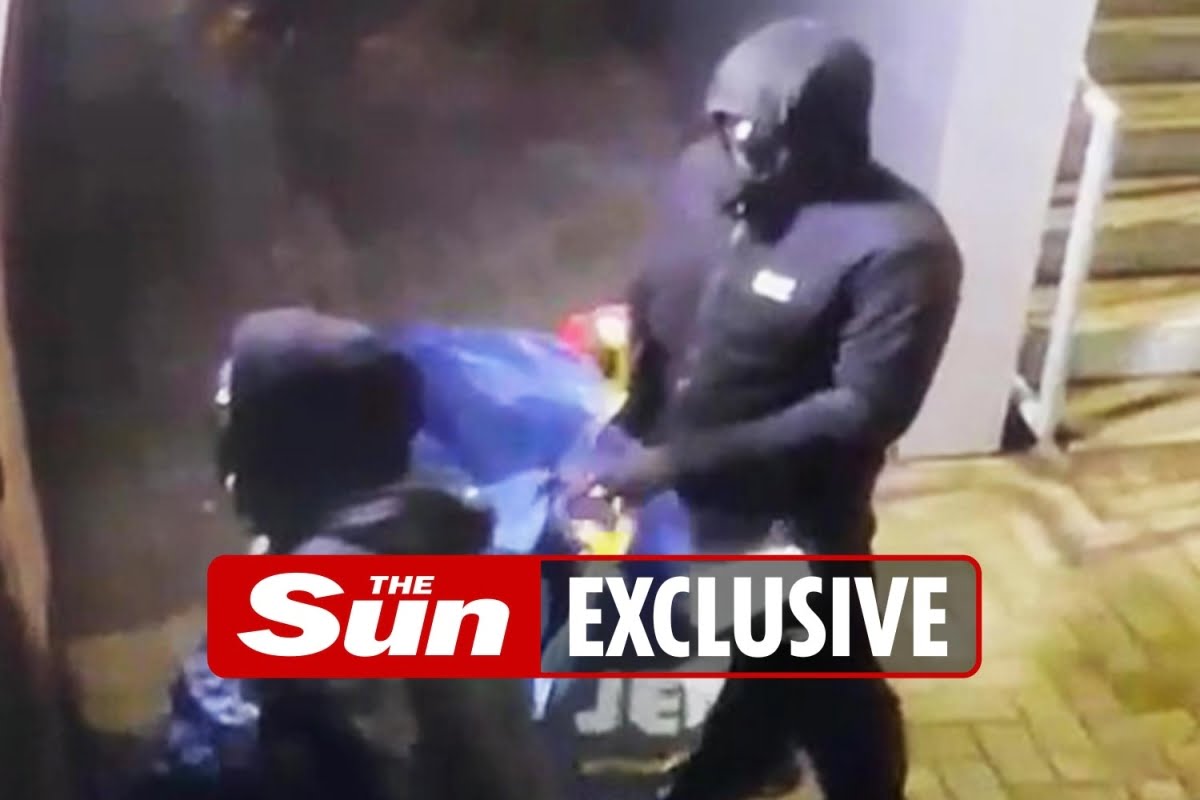 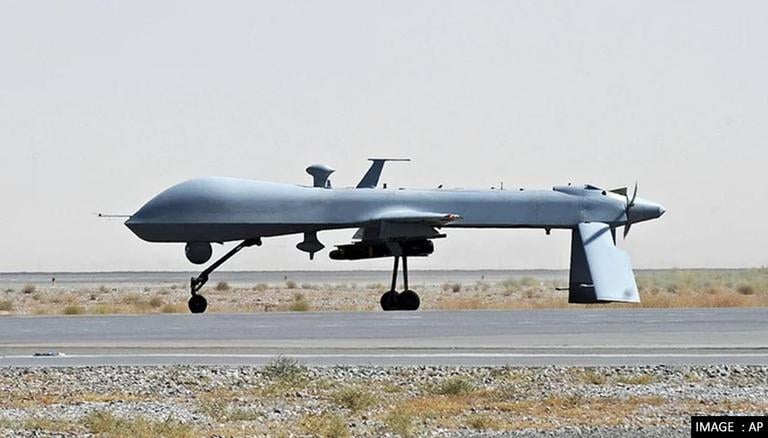 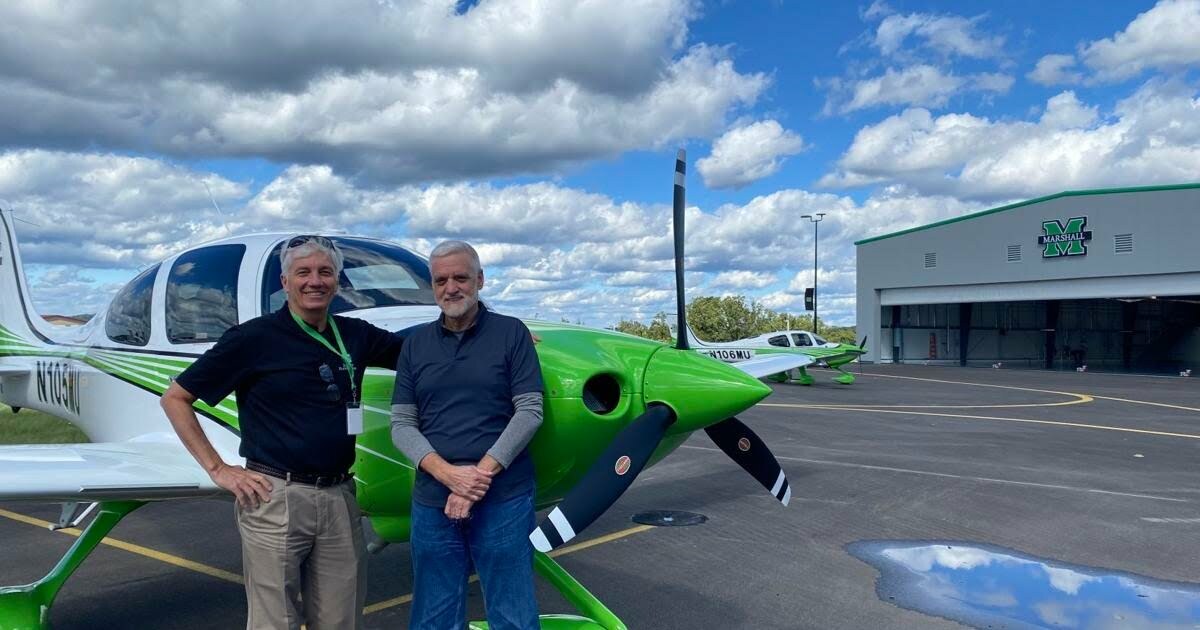 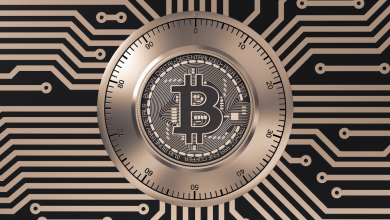