Fintech startup Slice raised $220 million in a series-B round valuing the company at over $1 billion. The Bengaluru-based company is the 41st startup in 2021 to achieve unicorn status. A unicorn is a privately owned startup valued at $1 billion or more.

The company has so far raised $250 million so far in the year. It raised $20 million in June in a round led by existing investors Blume Ventures and Gunosy Capital. It was valued at $200 million at the time.

Slice plans to utilise the latest funding proceeds to expand the business, add newer products, and grow design and engineering functions. The company will also partially use latest investments to fund its non-banking financial company (NPFC) arm and grow its loan book.

Slice started off as a ‘buy now, pay later’ payments product and later added credit cards to its portfolio with a focus on younger consumers where it felt a market gap. The company also issues a payments card with Visa and SBM Bank India Ltd, allowing users to build a credit score and win rewards and discounts.

“Millennials, especially those under the age of 30, despite being pegged as the biggest customer segment for credit cards in India, make less than 20% of a bank’s total customers, and the Gen Zs who are entering or recently entered the job market aren’t even a consideration yet by banks. This is a huge white space for payment card players like Slice to disrupt and innovate products for this under-served segment. slice is 100% youngster focused and this sharp focus has been pivotal in building a strong community of brand loyalists,” Slice told ET Now Digital earlier.

It has established itself as one of the leading card issuing companies in India shipping over 200,000 cards a month. The credit line approved on these cards ranges from Rs 2000 to Rs 10 lakh.

The company is also working on introducing Unified Payments Interface (UPI)-based interface on its app, other than credit card products. The company’s founder Rajiv Bajaj, a Flipkart alumnus, had asked his Twitter followers what he needed to do turn his company into a unicorn before he turns 30. He will turn 29 next month. He graduated from IIT Kharagpur and was a product lead at Flipkart Marketplace in its early phases. 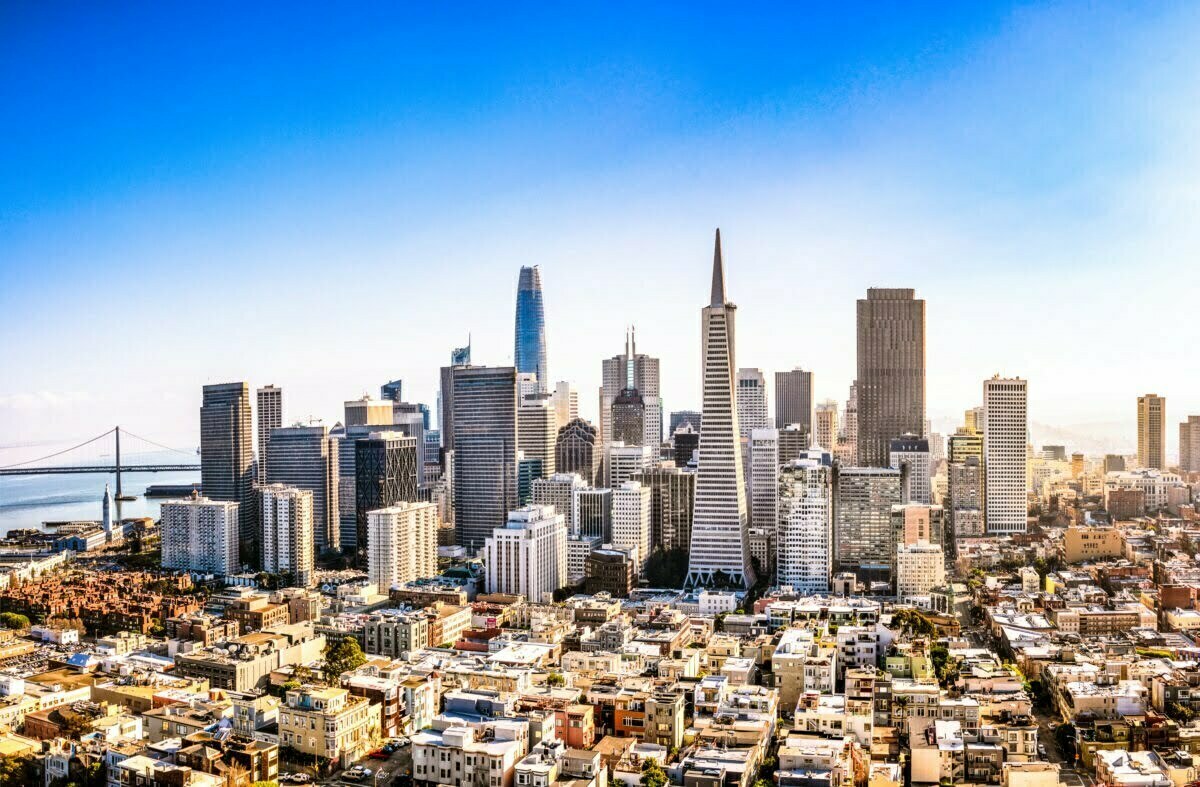 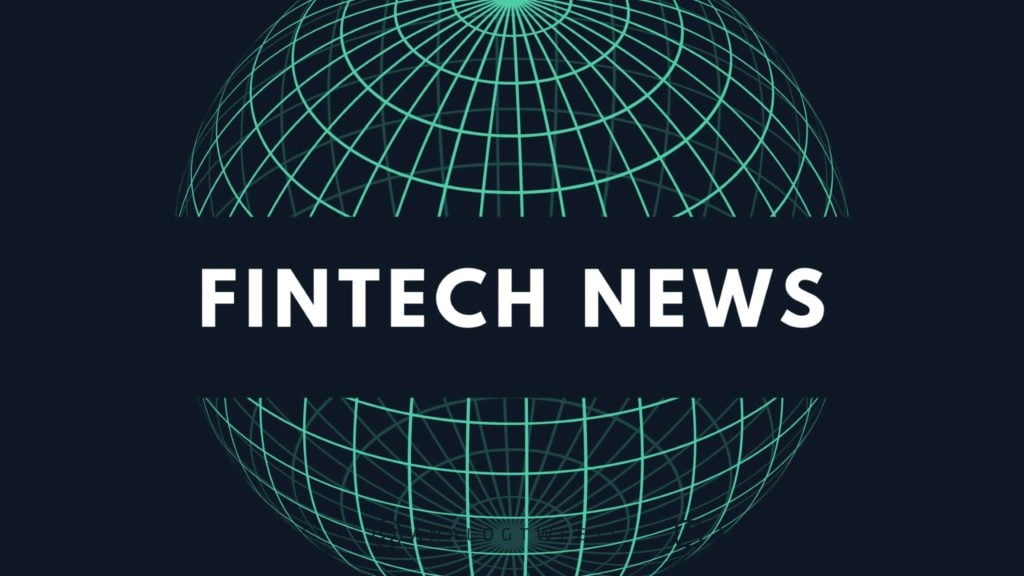 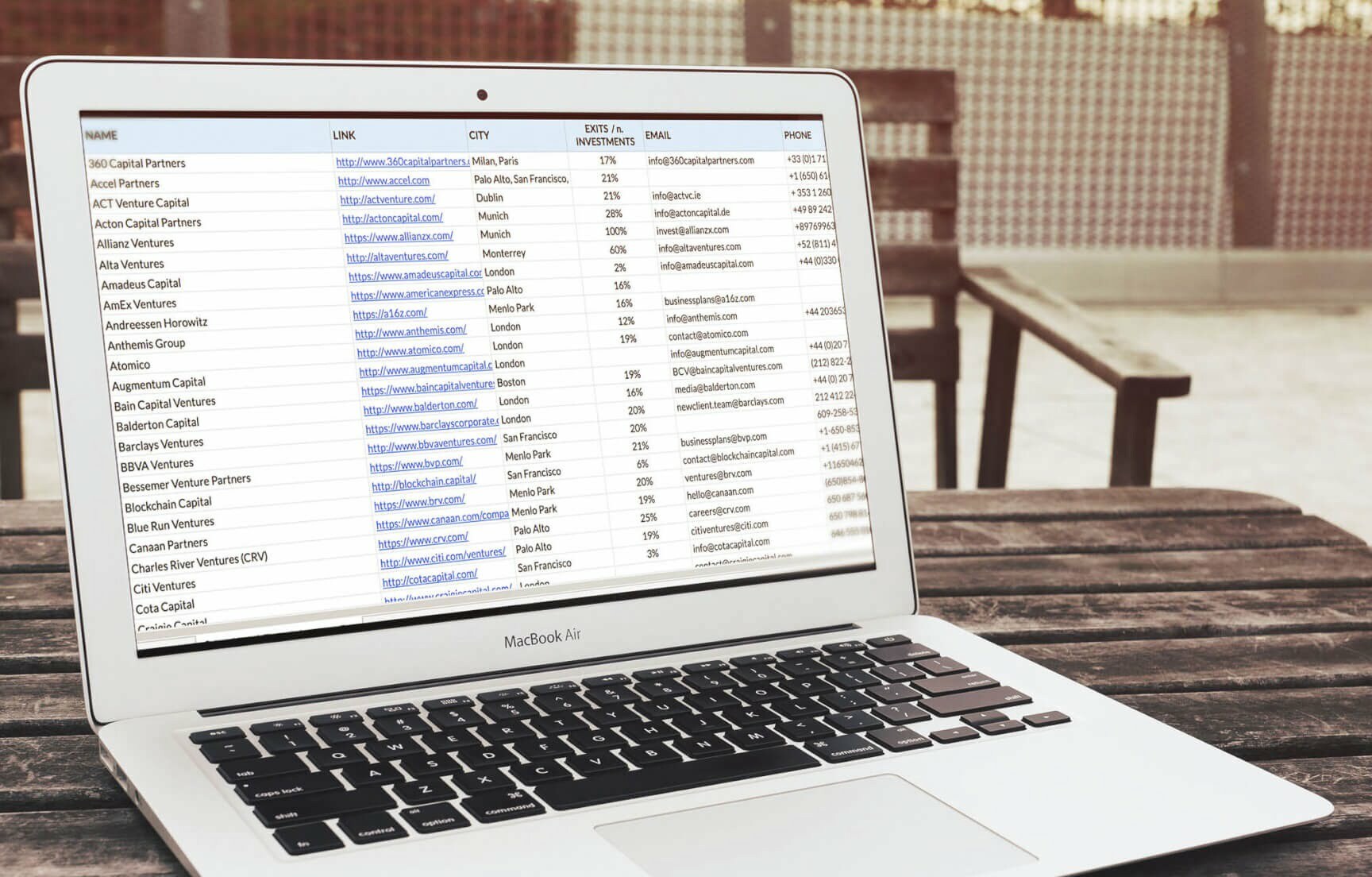 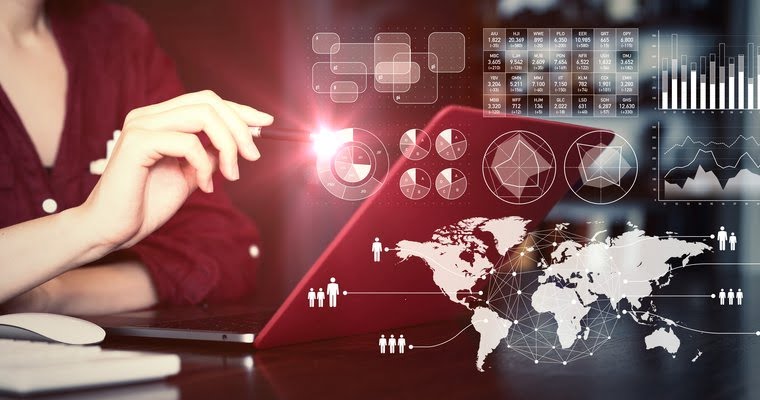