(Reuters) -Fintech startup Current has raised $220 million in a funding round led by venture capital giant Andreessen Horowitz that lifted its valuation by three-fold to $2.2 billion.

The New York-based company said in a statement on Tuesday it planned to use the new funds to expand its product portfolio, including cryptocurrencies.

Current has no immediate plans of considering a stock market listing but will look to be ready to go public in the next few years, its founder and Chief Executive Officer Stuart Sopp said in an interview with Reuters.

Earlier in 2021, Digital payments giant Stripe became the most valuable startup in the United States with a valuation of $95 billion.

Founded in 2015, Current is a digital bank that provides services such as account opening, debit-card transactions and mobile banking.

The startup has more than three million users, it said, compared with 1 million in June. It surged in popularity last year as it processed stimulus payments quickly, setting it apart from traditional banks.

Its latest funding round also included existing investors Tiger Global Management, Sapphire Ventures and TQ Ventures, and took the total amount raised by the company so far to $400 million.

Current, which was valued at around $750 million in its last funding round in November, has a partnership with YouTube creator and philanthropist Jimmy Donaldson, also known as MrBeast.

(Reporting by Niket Nishant in Bengaluru; Editing by Shailesh Kuber and Aditya Soni)

Self-driving cars are coming. Here's what you need to know 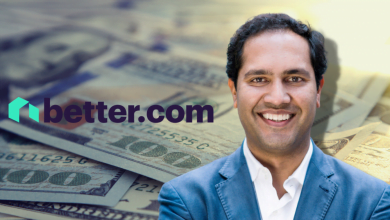 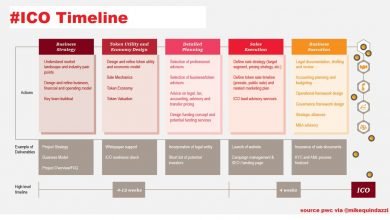 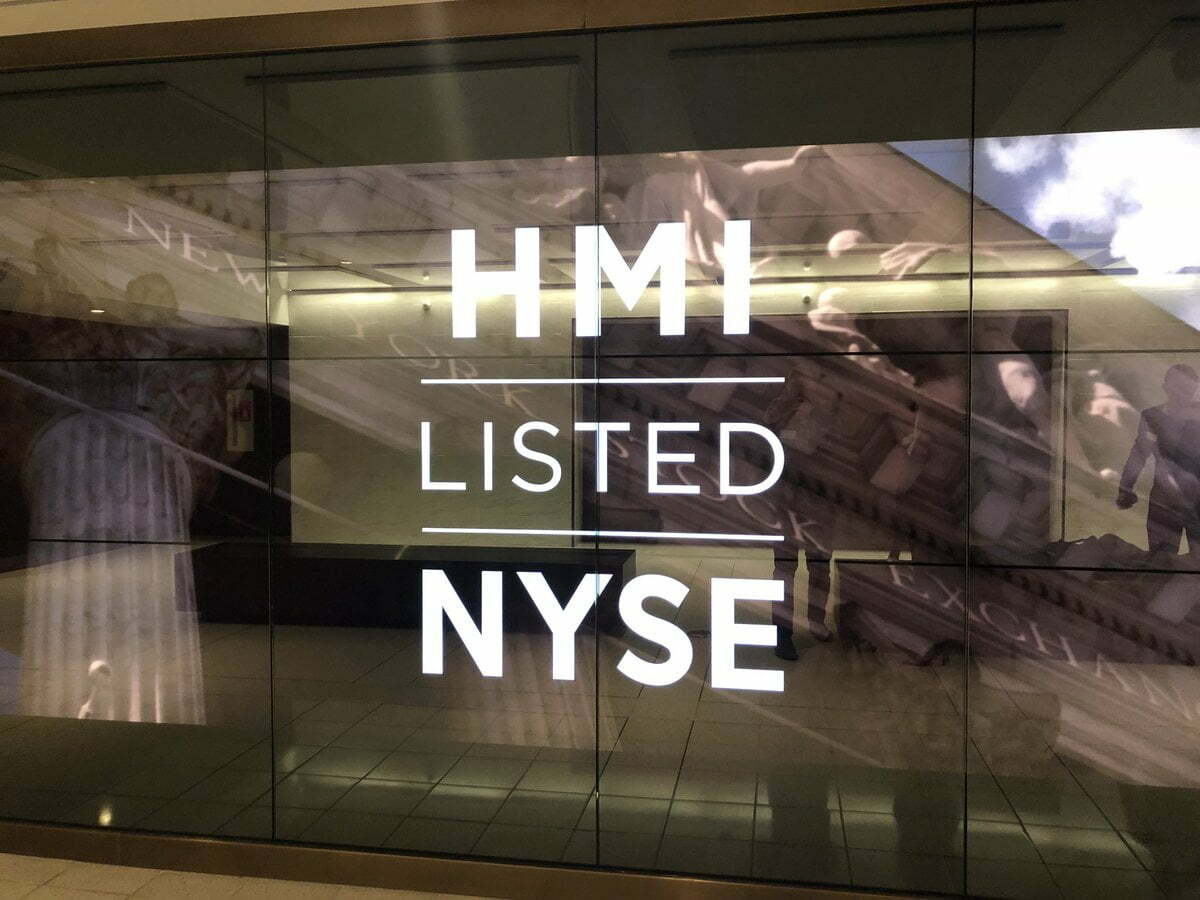