A year has passed since Israel and the United Arab Emirates normalised ties in a US-brokered agreement, leading to a raft of deals ranging from tourism and aviation to cutting-edge technology.

On September 15, 2020, the UAE became the first Gulf nation to establish formal relations with the Jewish state, and the third Arab country ever to do so after Egypt and Jordan in 1979 and 1994 respectively.

Bahrain signed on the same day, and later Sudan and Morocco also joined the US-brokered Abraham Accords to normalise ties with Israel.

Here are some key issues following the historic deal, which broke with decades of Arab policy that there should be no ties with Israel until it makes peace with the Palestinians.

– What were the economic benefits? –

The UAE and Israel have sought to emphasise the economic dividend offered by normalisation, especially Dubai, which continuously seeks to expand its tourism, technology and business sectors.

The two sides have opened embassies in each other’s countries and signed a plethora of trade agreements.

Since last year, a number of Israeli start-ups in the fields of artificial intelligence, fintech and agriculture have set up shop in the UAE.

Business exchanges between the two countries, whose economies were hard-hit by the coronavirus pandemic, reached $500 million in August — excluding investments — after tourism, aviation and financial services deals were struck.

Meanwhile, the United States, a staunch Israel ally, approved a $23 billion sale of F-35 fighter jets to the UAE after the Emiratis recognised the Jewish state.

“The main benefits for the UAE have been economic,” Elham Fakhro, an analyst at the International Crisis Group think tank, told AFP.

According to Israel’s consulate in Dubai, nearly 200,000 Israelis have visited the UAE since the establishment of ties.

– Will Saudi Arabia normalise ties too? –

Gulf power broker Saudi Arabia has repeatedly said it would stick to its policy of not establishing formal ties with Israel until the conflict with the Palestinians is resolved.

But mutual concern over Iran has gradually brought Israel and Gulf Arab countries closer, and Riyadh has quietly been building relations with the Jewish state for several years.

Following the UAE-Israel deal, the kingdom allowed some overflights from the Jewish state, but analysts say normalisation between them is not in the offing.

“But it is clear that the two countries do already enjoy a significant level of political and security dialogue.”

And according to Fakhro, if Saudi Arabia does normalise relations, it will be based “on its own terms… and internal calculations”.

– What about the Palestinians? –

Palestinian critics of the US-brokered deals have said that any normalisation with Israel legitimises the occupation of Palestinian territories.

According to the Emiratis, Israel agreed to suspend the annexation of the occupied West Bank territories, but then-prime minister Benjamin Netanyahu said the plan was not off the table in the long run.

In May, Israel’s new Arab allies found themselves in an awkward position, putting out statements of condemnation after an escalation of violence between Israelis and Palestinians.

The violence in and around the Old City of Jerusalem and the revered Al-Aqsa Mosque compound was the worst since 2017, fuelled by a years-long bid by Jewish settlers to take over Palestinian homes.

But according to analysts, the events had no impact on the normalisation deals, with Fakhro saying the agreements “were never about the Palestinians”.

Lovatt also said that the normalisation deals with the UAE and Bahrain were never in jeopardy.

“These are based on important bilateral interests that in reality have nothing to do with the Palestinian issue,” he said.

“If anything, these events show just how robust these ties are.”

The UAE and Israel have sought to emphasise the economic dividend offered by normalisation, especially Dubai, which continuously seeks to expand its tourism, technology and business sectors. 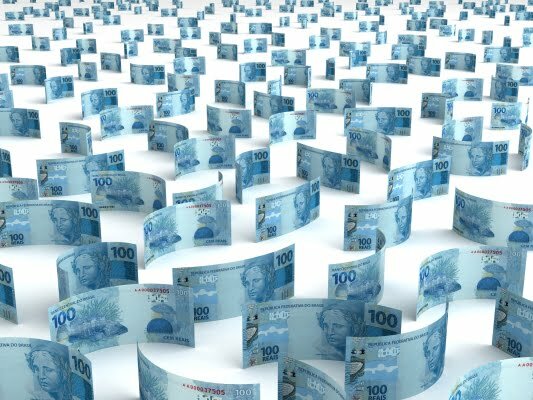 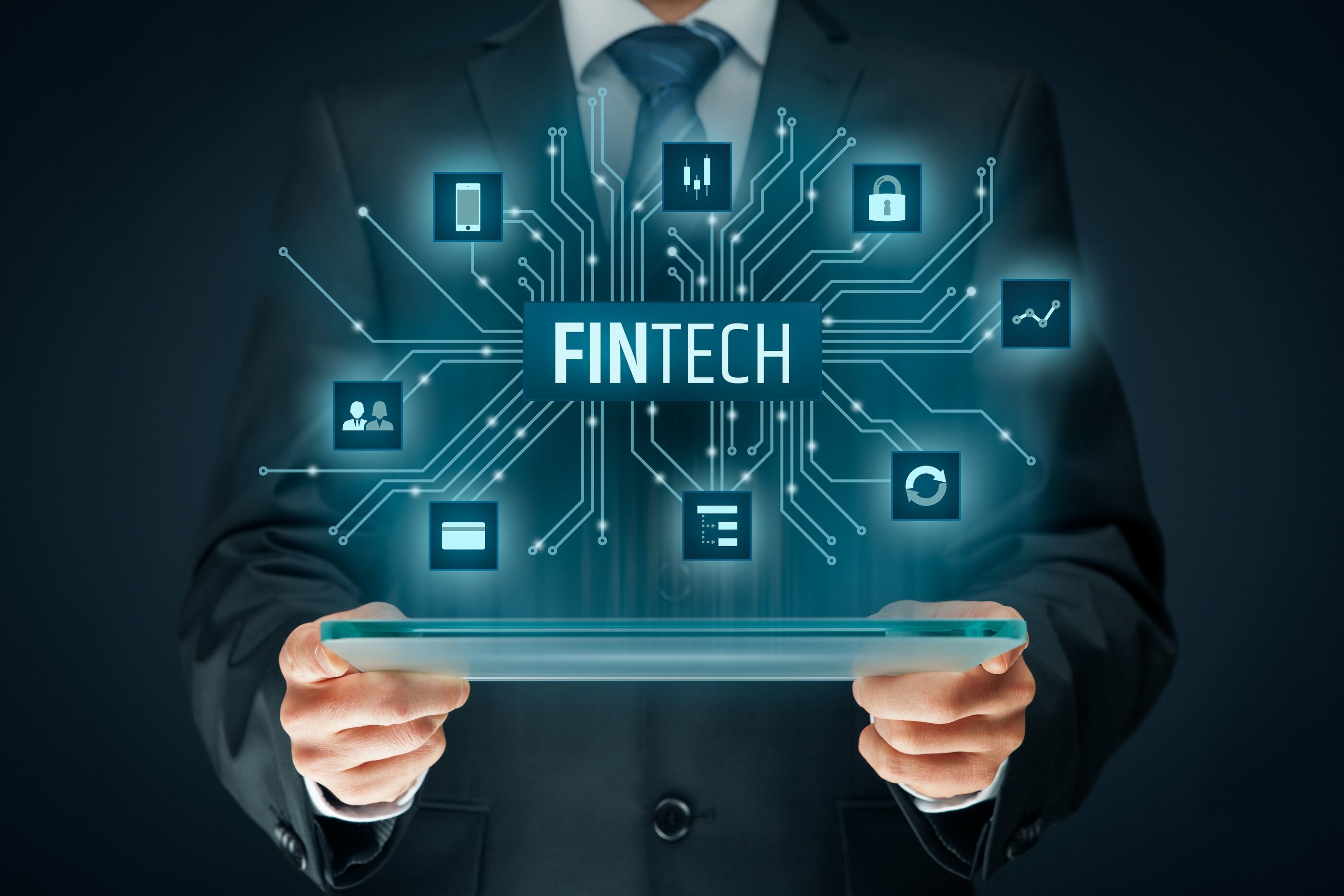 FINTECH ACCELERATORS: An inside look at top banks’ accelerator programs — how they work, what success looks like, and what it means for the future of financial services 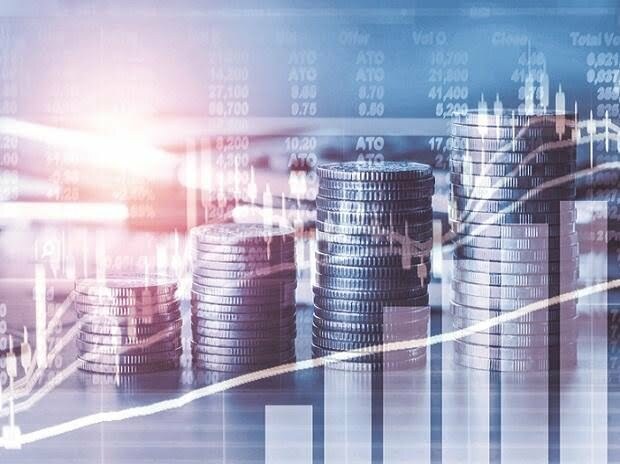 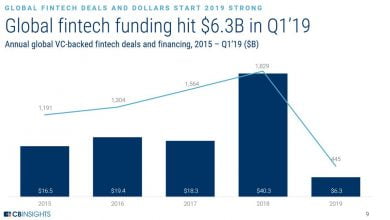