Just like the rest of us, the financial services industry wasn’t immune from the numerous and unprecedented pandemic-related challenges over the past year. Through our annual Financial Markets Litigation and Enforcement Symposium Series, we were able to take a deeper look at the state of futures, trading, and securities regulatory and enforcement trends.

Along with our guest speakers, we examined the latest in gamification, the role of next-gen traders, the impact of dramatic growth of assets under management, and the regulation of virtual currencies and digital assets. We were also briefed on the significant diversity and inclusion efforts by financial institutions.

In this review, we share our key takeaways, trends to watch, and predictions for the months ahead.

Market Trading: Why Regulator Activity Is Expected to Accelerate

Gamification tactics and investment advice from social media influencers and chat rooms are disruptive technologies and behaviors capturing the attention of regulators in 2021 and forcing them to take a closer look — and react. For the Financial Industry Regulatory Authority (FINRA) and the Securities and Exchange Commission (SEC), the question becomes how far this new generation of investors should be allowed to take advantage of these new tools, apps, and free trades, and what guardrails need to be in place to protect investors and ensure market integrity? The consensus is that we can expect regulatory guidance to accelerate in 2022.

In discussing developments in best execution and payment for order flow, disruptive technology, a new generation of traders, we highlight five topics to consider.

A New Generation of Investors Are Making Their Mark

In 2020, one clearing firm reported opening six million new accounts, a 137 percent increase over 2019. One million of those new accounts were from Generation Z with an average age of 19 years old. With so many more people interested in market trading, and a significant number of whom are taking guidance from social media, it should be no surprise that 2021 delivered some unexpected developments. Among them was the GameStop trading frenzy fueled by social media platforms and socioeconomic undertones.

On the Reddit internet chat board “WallStreetBets,” retail investors reveled in the knowledge that GameStop, a dying breed of brick and mortar video game stores, was shorted heavily in 2020 and vulnerable to a short squeeze. Wanting to “stick it to” hedge funds, Wall Street, and the “1%,” these new investors encouraged each other to buy the stock and push it up further. The activity caused a massive price surge — up 928 percent — during the first few weeks of 2021 and effectively forced short sellers, including large hedge funds, to remove their short positions and buy shares. In turn, the run-up led to unprecedented market volatility and resulted in some significant losses for large investors.

In the wake of the GameStop run-up, clearing houses and brokerage firms began pointing fingers at one another. But an October report issued by the SEC after congressional hearings on the matter concluded that the price surge was in fact caused by a large group of individual retail investors taking cues from social media. Although the report did not make specific policy recommendations, regulators are expected to eventually respond.

‘Fin-fluencers’ Are Getting Mixed Reviews

“Fin-fluencer” social media activity runs the gamut from pitching stocks on the rise and how to get-rich-quick schemes to sharing educational material or personal stories. On the up-side,…

Market Trading: Why Regulator Activity Is Expected to Accelerate

YetAi is Bringing Artificial Intelligence to the Solana Blockchain 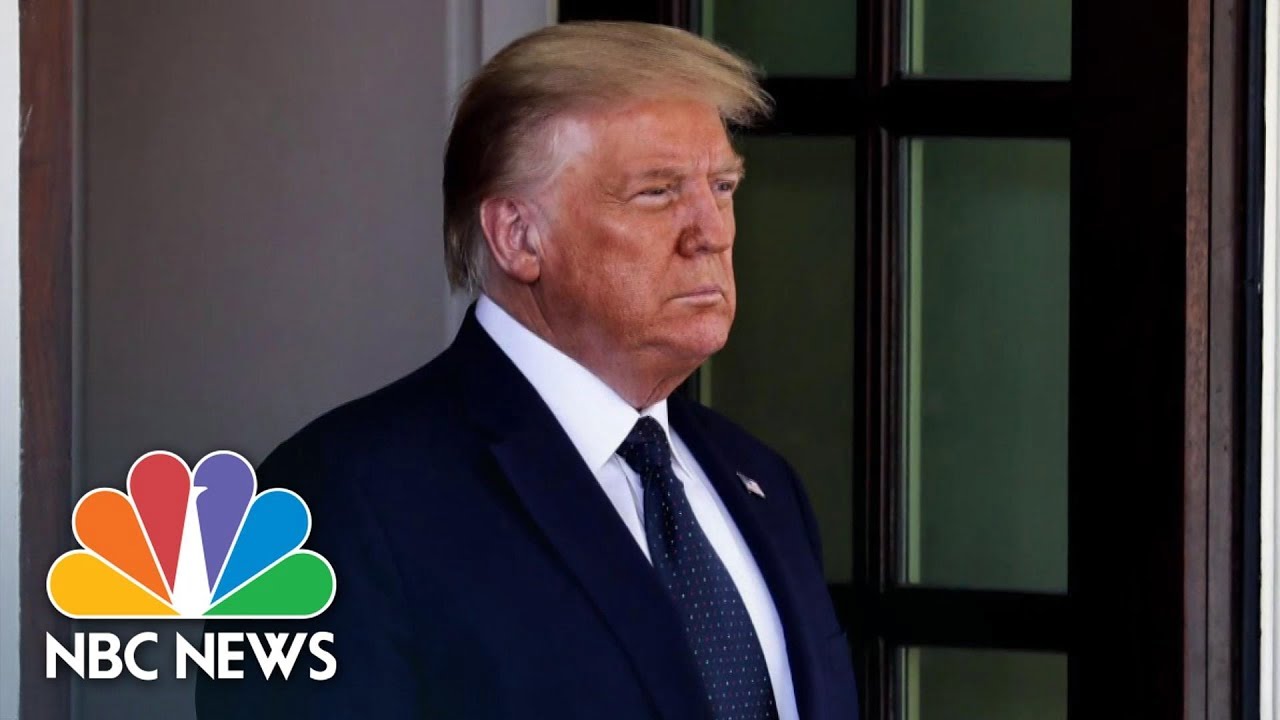 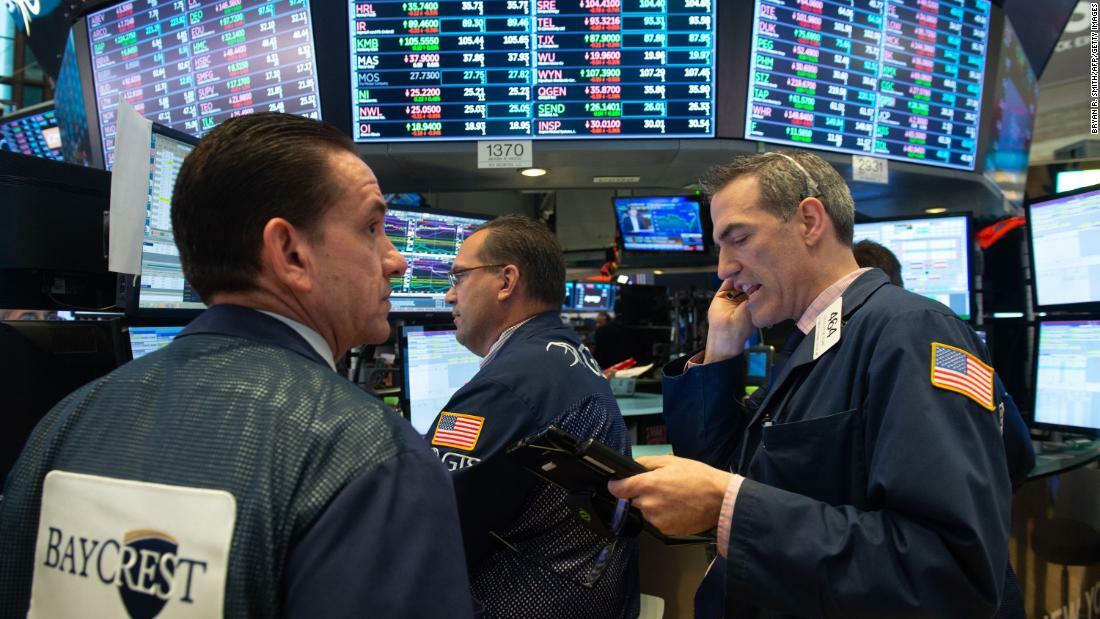 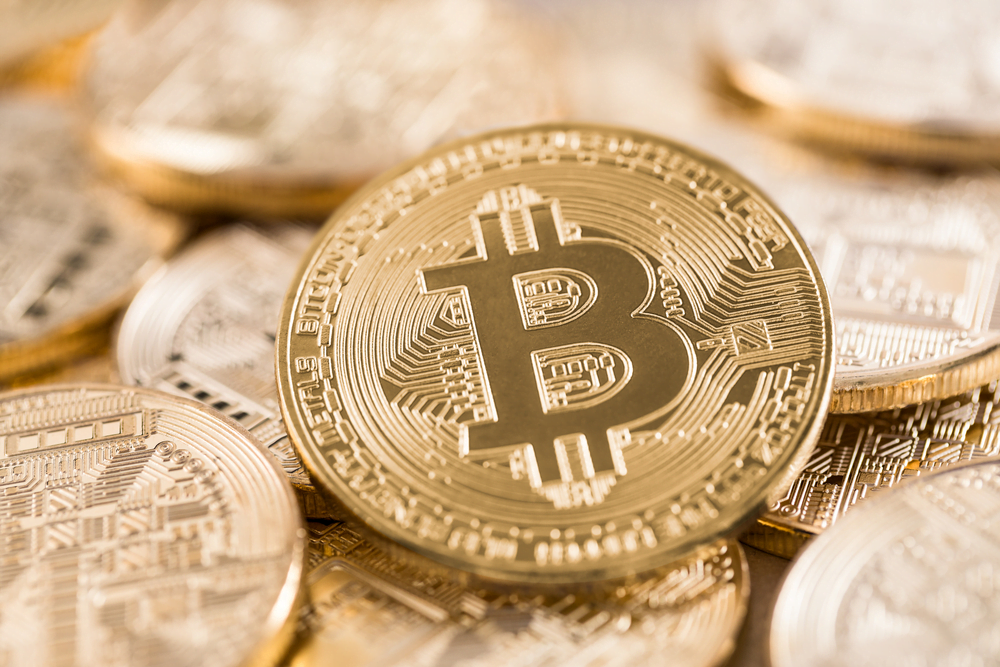