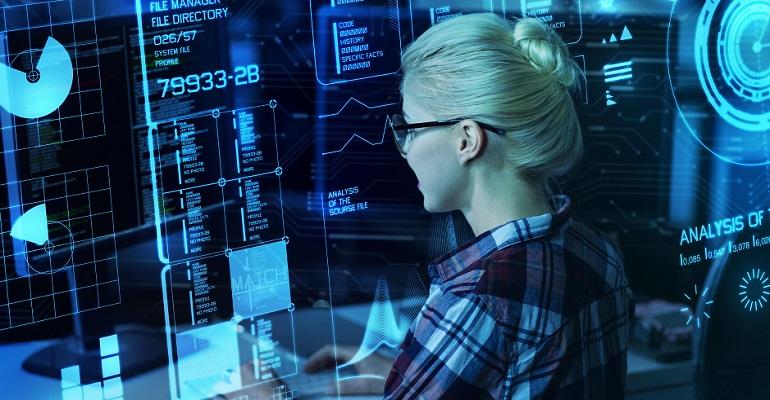 There are a few thoughts that have been constant on the cybersecurity front over the last decade:

That reality of cyber-attacks may or may not be permanent. What we have seen recently is an actual piece of good news on the cybersecurity front. Positive Technologies experts have analyzed the Q3 2021 cybersecurity threats and found a decrease in the number of unique cyberattacks. Even while the total number of attacks has decreased, there’s been an increase in the share of attacks against individuals and a rise in attacks involving remote access malware.

The number of attacks in Q3 decreased by 4.8% compared to the previous quarter. This is the first time since the end of 2018 that Positive Technologies has recorded a negative trend. The researchers believe one reason for the change is the decrease in ransomware attacks and the fact that some major players have quit the stage. This has resulted in the share of attacks on corporate computers, servers, and network equipment falling from 87% to 75%.

The cyber threats during 3Q of 2021 were a mixed bag even though the net result was positive:

We caught up with Ekaterina Kilyusheva, head of research and analytics at Positive Technologies, to get further details into the nature of cyber threats going forward.

Design News: Are the positive results a matter of better protection, or have cybercriminals moved on to other activities?

Ekaterina Kilyusheva: One key reason for the decrease in unique cyberattacks is the decrease in ransomware attacks and the fact that some major players have quit the stage. This is also why the share of attacks aimed at compromising corporate computers, servers, and network equipment has fallen, from 87% to 75%.

DN: Are there trends in threats, either the manner of attacks or the victims?

Ekaterina Kilyusheva: We noted a trend toward the rebranding of existing ransomware gangs: Some operators are rethinking their preference for the Ransomware as a Service (RaaS) scheme, which carries certain risks from unreliable partners. Due to the lack of transparency of the RaaS model and the development of the market for exploits and access to companies, ransomware groups have begun to morph into more organized structures that seemingly adhere to the all-in-one concept.

Among organizations, government agencies were most frequently attacked. Cybercriminal actions tended to result in leakage of sensitive information and disruption of state institutions. The main attack tool is ransomware, used in 46% of malware-based attacks. Also, medical institutions remain a primary target of cybercriminals. Sensitive data was leaked in 58% of attacks, and roughly half of all stolen information (45%) was medical. 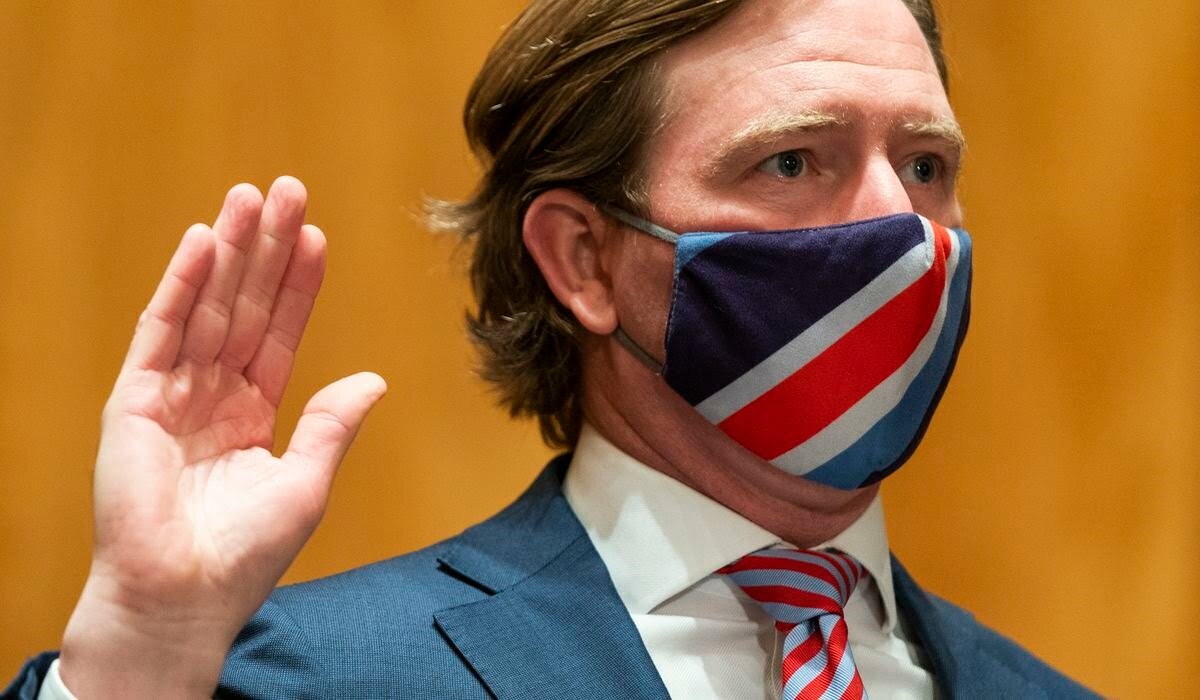 ‘This was a secure election,’ former federal cybersecurity chief testifies before Senate committee 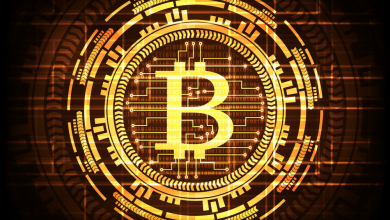 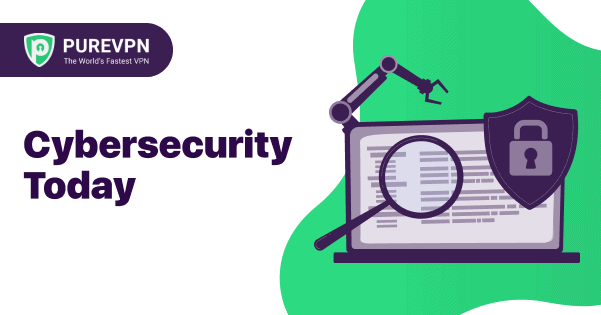