Jul. 14—Cobb Schools Superintendent Chris Ragsdale will unveil plans on Thursday for the first phase of $160 million in federal money to come to the school district.

While Ragsdale said specific categories where money will be used will be presented during the meeting, the superintendent previously told the MDJ about 20% of the $160 million from the American Rescue Plan must be used to combat learning loss from extended online learning during the pandemic.

He said Thursday’s discussion will focus on what he called the “first phase” of the money, the $104 million. He declined to give more details until his presentation to the board.

The school board is also expected to consider construction contracts for a $13.1 million performing arts center at Osborne High School and a $300,000 robotics lab at Walton High School.

Both projects would be paid for under the current cycle of the county’s 1% sales tax for education.

The Osborne High School Performing Arts Center is expected to be complete in July 2022, according to the board’s agenda item listing the contract with Carroll Daniel Construction of Gainesville.

The new 23,731-square-foot theater will seat 750 people, including a stage and associated support spaces, according to district officials. The project also covers the renovation of the existing 5,530-square-foot auditorium into a “black box theater” and two additional instructional units.

Walton’s $307,007 robotics lab would be built by Prime Contractors, Inc., of Powder Springs, and is expected to be complete in November, according to the school district.

That project, Ragsdale said, will give the robotics team at the high school its home back.

“That is a new building. They were currently using, I believe, the old East Cobb Middle, because they had to relocate during the construction phase of Walton,” he said. “So this will prepare them and provide them a place on campus.”

The project covers the renovation of the existing 7,579-square-foot practice gymnasium into the robotics lab, inclusive of a practice field and associated shop areas.

Ragsdale said both the Osborne and Walton projects are “a great example of how Ed-SPLOST provides so much for our district.”

In other business, the board is expected to consider:

— An $887,050 track resurfacing at McEachern High School, to be paid for with money from the McEachern Endowment Fund;

— A resolution calling for a special election on Nov. 2 to be held for a 1% special sales tax for education (Ed-SPLOST VI) that would begin collections in January 2024;

— A contract with the Cobb County Board of Elections and Registration for Ed-SPLOST VI election services. The district would pay for the costs attributed to its Ed-SPLOST election, which the agenda lists as “to be determined”;

— Adopting a resolution establishing the same millage rate as last year, at 18.9 mills. The adoption of that millage would increase the district’s property tax revenues by about $32.2 million over last fiscal year.

All You Need to Know Before Investing in Cryptocurrencies 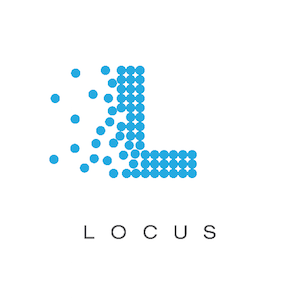 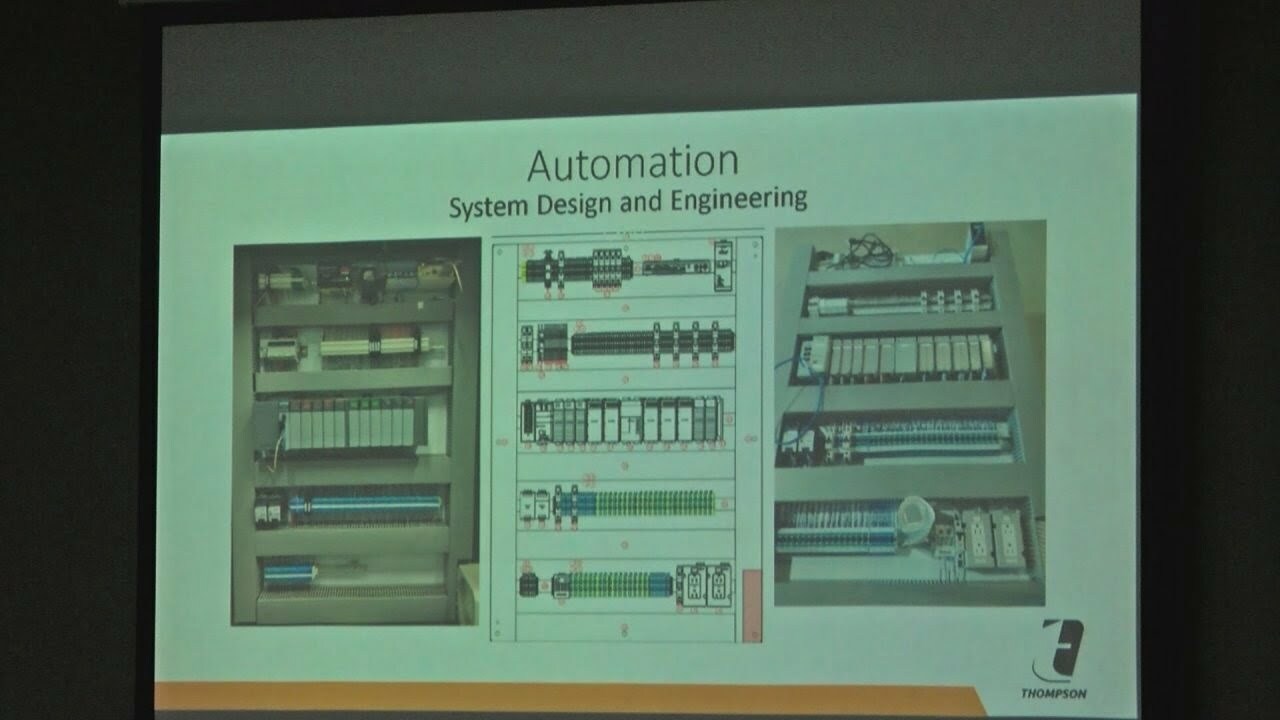 Thompson Electric gives presentation on robotics in the workforce 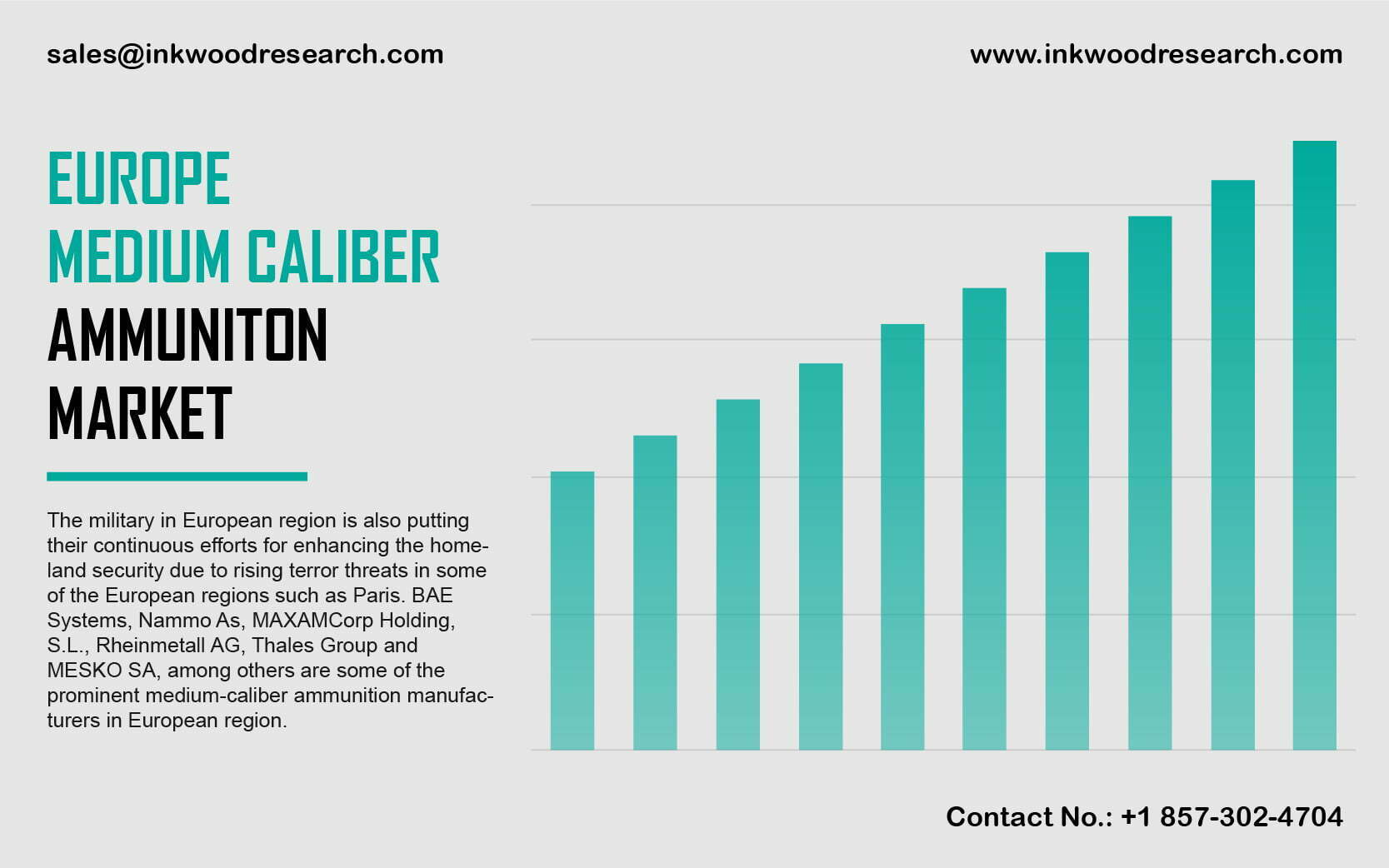 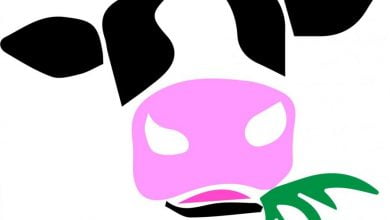