FDA Commissioner Stephen Hahn on Sunday denied reports his agency was pressured by the Trump administration to get Pfizer’s coronavirus vaccine authorized quickly, asserting authorization was based on a “thorough review of the science and data.”

“Our timeline, how we approached this was based upon our thorough review of the science and data,” Hahn said on CNN’s “State on the Union.” “That’s the promise we made to the American people, the transparency around that, and that’s what we did.”

On Thursday, an independent Food and Drug Administration advisory committee recommended the use of Pfizer vaccine. The vaccine was later authorized for emergency use by the FDA on Friday after President Donald Trump tweeted at Hahn on Friday morning to “Stop playing games and start saving lives.”

“We needed to ensure that our gold standard of assessing the safety and the efficacy of vaccine was done and was done properly,” Hahn said. “We had to get this right. And I believe we did.”

Separately, National Institutes of Health Director Francis Collins addressed the level of scrutiny the agency and vaccine have received in the past few months on NBC’s “Meet the Press.”

“I think there have been few if any vaccines that have ever been subjected to this level of scrutiny,” Collins said. “So, if you want to look at the facts, I think you should be very reassured.”

“Put aside all of the noise and, yeah, all of the skepticism that’s borne of potential interference from some source or another. That did not determine the outcome” he added.

Pfizer began shipping out vaccines Sunday morning from its plant in Kalamazoo, Mich., and Hahn expects that some Americans will start to receive the vaccine as early as Monday.

“My hope, again, is that this happens very expeditiously, hopefully tomorrow,” he said.

Asked about some allergic reactions to the vaccine in Britain by host Jake Tapper, Hahn said the agency did a “line-by-line review of the data.” He also said: “If you have an allergy to any component of the Pfizer/BioNTech vaccine, you should not receive it.”

The vaccines, he explained, will be distributed in environments where people can be monitored and supported if they do experience an allergic reaction.

“I think there have been few if any vaccines that have ever been subjected to this level of scrutiny,” Collins said. “So, if you want to look at the facts, I think you should be very reassured.” 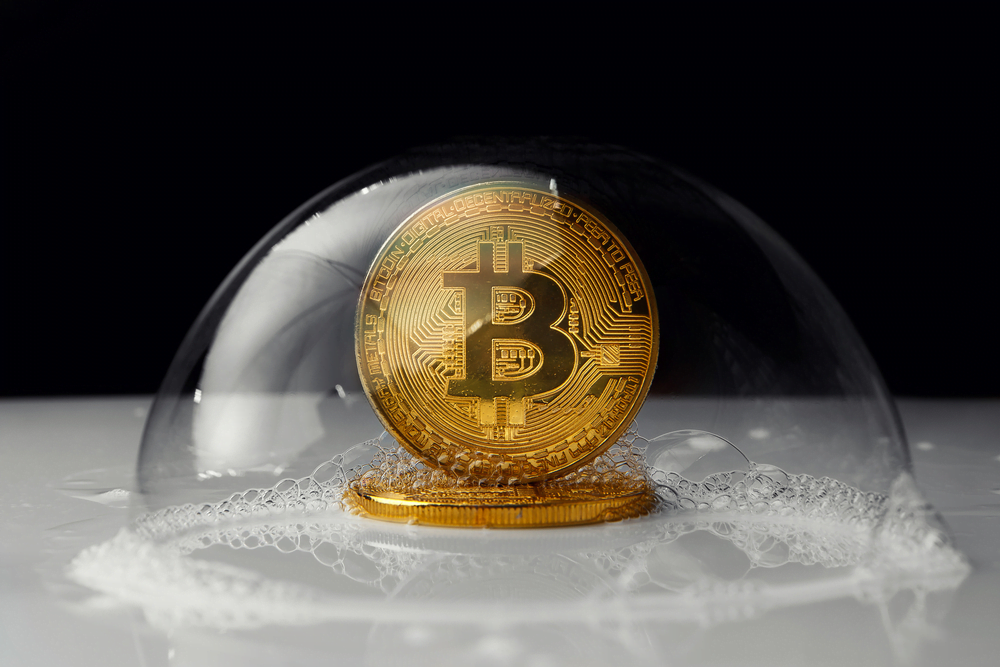 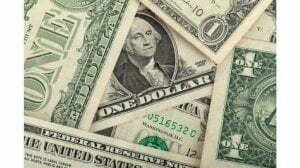 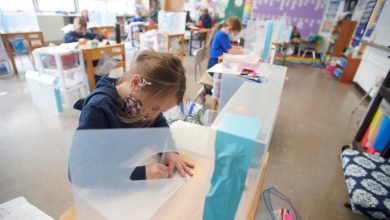 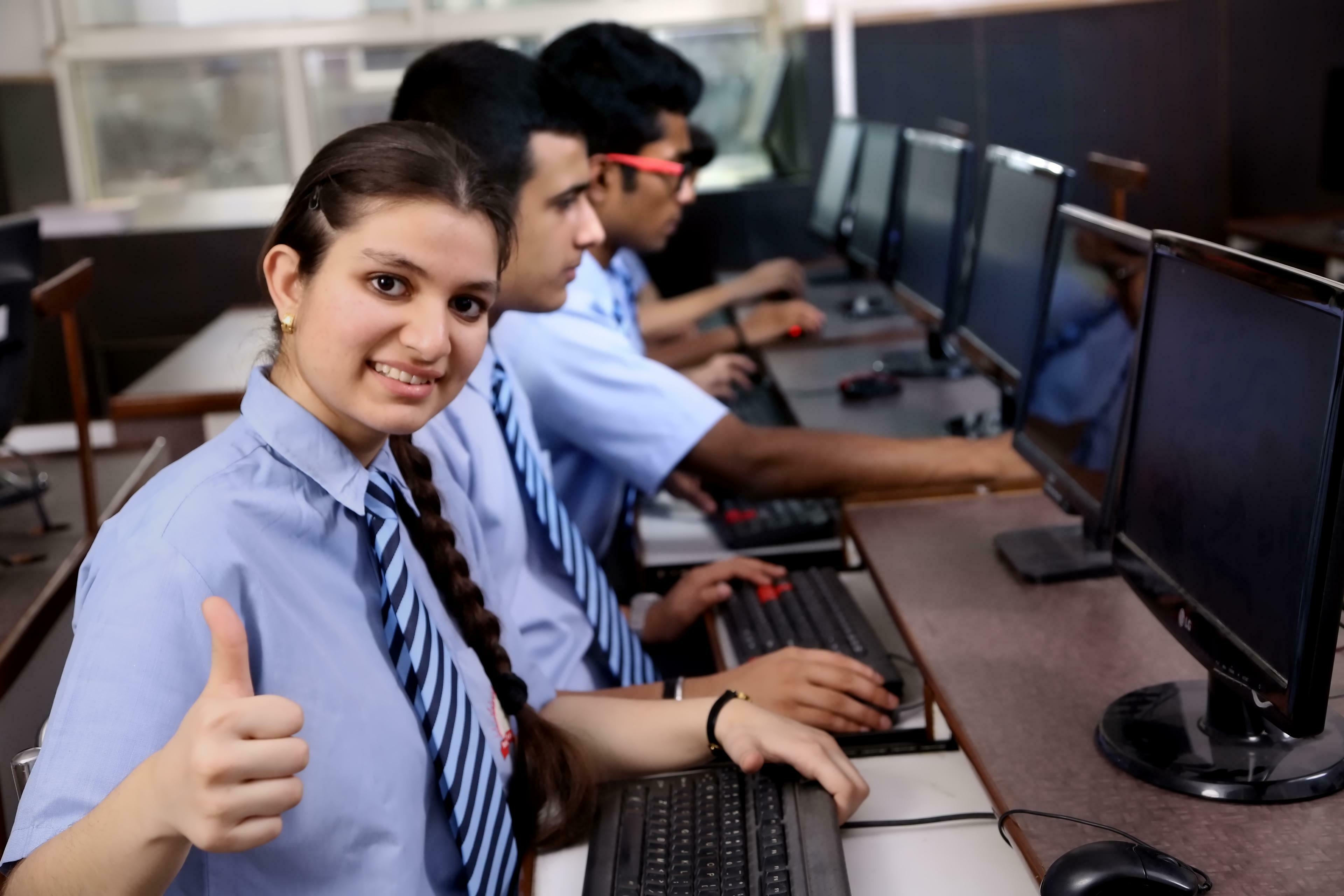