(BLOOMBERG) – At first glance, the forays Apple, Google and other tech giants are making into the world of cars don’t appear to be particularly lucrative.

Building automobiles requires factories, equipment and an army of people to design and assemble large hunks of steel, plastic and glass. That all but guarantees slimmer profits. The world’s top 10 carmakers had an operating margin of just 5.2 per cent last year, a fraction of the 34 per cent enjoyed by the tech industry’s leaders.

But for Apple and other behemoths that are diving into self-driving tech or have plans for their own cars, that push isn’t just about breaking into a new market – it’s about defending valuable turf.

“Why are tech companies pushing into autonomous driving? Because they can, and because they have to,” said Mr Chris Gerdes, co-director of the Centre for Automotive Research at Stanford University. “There are business models that people aren’t aware of.”

A market projected to top US$2 trillion (S$2.7 trillion) by 2030 is hard to ignore. By then, more than 58 million vehicles globally are expected to be driving themselves. And Big Tech has the means – from artificial intelligence and massive data, to chipmaking and engineering – to disrupt this century-old industry.

What’s at stake, essentially, is something even more valuable than profitability: the last unclaimed corner of consumers’ attention during their waking hours.

The amount of time people spend in cars, especially in the US, is significant. Americans were behind the wheel for 307.8 hours in 2016, or around six hours a week.

That’s a fair chunk of someone’s life not spent using apps on an iPhone, doing Google searches or scrolling through Instagram. Any company that’s able to free up that time in a meaningful way will also have a good chance of capturing it.

The world’s inexorable shift towards intelligent cars that are better for the environment is impossible to miss. If governments haven’t already declared plans to be carbon neutral by, in some cases, the end of this decade, there’s plenty of research that shows combustion-engine cars are going the way of the dinosaurs.

Global oil demand from all road transport may peak in just six years, assuming no new policy measures are introduced. By 2025, electric vehicles are set to hit 10 per cent of global passenger vehicle sales, rising to 28 in 2030 and 58 in 2040. Eventually, autonomous vehicles will reshape automotive and freight markets entirely.

Autonomous cars are only as good as the human drivers they learn from – so the people who teach these systems need to be excellent drivers themselves.

Over the past months, Apple has prioritised plans for the “Apple Car” after previously focusing on making an autonomous driving system. That has fuelled intense speculation over which automakers and suppliers the iPhone maker may partner with to realise its vision.

There’s also Waymo, which is in talks to raise as much as US$4 billion to accelerate its efforts. Founded in 2009, the business that was formerly Google’s self-driving car project was the first to have a fully autonomous ride on public roads. It became an independent company in 2017 under Google parent Alphabet, launched an autonomous ride-hailing service in Phoenix in 2018 and last year began testing self-driving trucks in New Mexico and Texas.

Microsoft too is backing several autonomous initiatives, partnering with Volkswagen on self-driving car software, possibly with a view to creating offices-on-the-go.

Amazon.com has thrown its weight behind Rivian Automotive, which is making electric trucks, and last year bought driverless start-up Zoox. It may include autonomous rides as part of its Prime membership programme.

“Each of these companies, including Facebook, wants to be a part of, or even control and dominate every part of, citizens’ lives,” said Professor Raj Rajkumar, who leads the robotics institute at Carnegie Mellon University.

“From their business point of view, if you don’t, somebody else can and probably will, and eventually your current domain of influence fades away.”

The onslaught has automotive incumbents girding for battle. Industry titans such as Ford, General Motors and Toyota have stepped up their efforts in self-driving. The Japanese automaker is building an entire city around autonomous driving at the base of Mount Fuji while South Korea’s Hyundai is committing US$7.4 billion to make electric vehicles in the US and develop unmanned flying taxis.

In China, the biggest tech companies are throwing their hats in the ring. Giants from Huawei to Baidu have pledged to plough almost US$19 billion into electric and self-driving vehicle ventures this year alone. Smartphone giant Xiaomi and even Apple’s Taiwanese manufacturing partner Foxconn have joined the fray, forging tie-ups and unveiling their carmaking plans.

But perhaps one of the clearest examples of a tech company with the ability to change up its own stomping ground is Amazon. The Web retailer would benefit hugely from the lower costs of delivering packages to homes using cars that drive themselves.

Look what it did to cloud computing, which was originally created to support the company’s online retail operations – the Amazon Web Services is now a US$45.4 billion enterprise.

'Alexa, is it coming home?' - the hilarious responses from Amazon Alexa 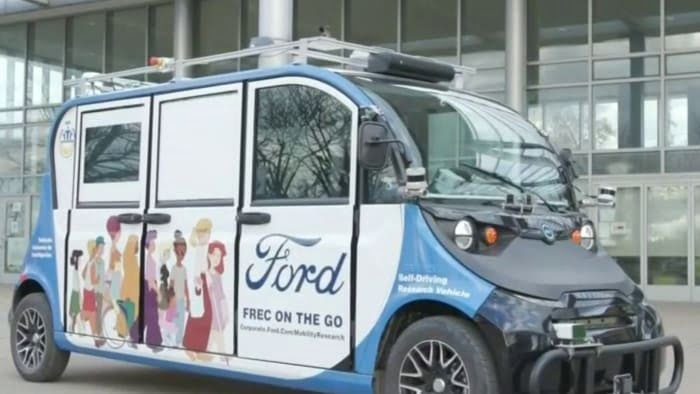 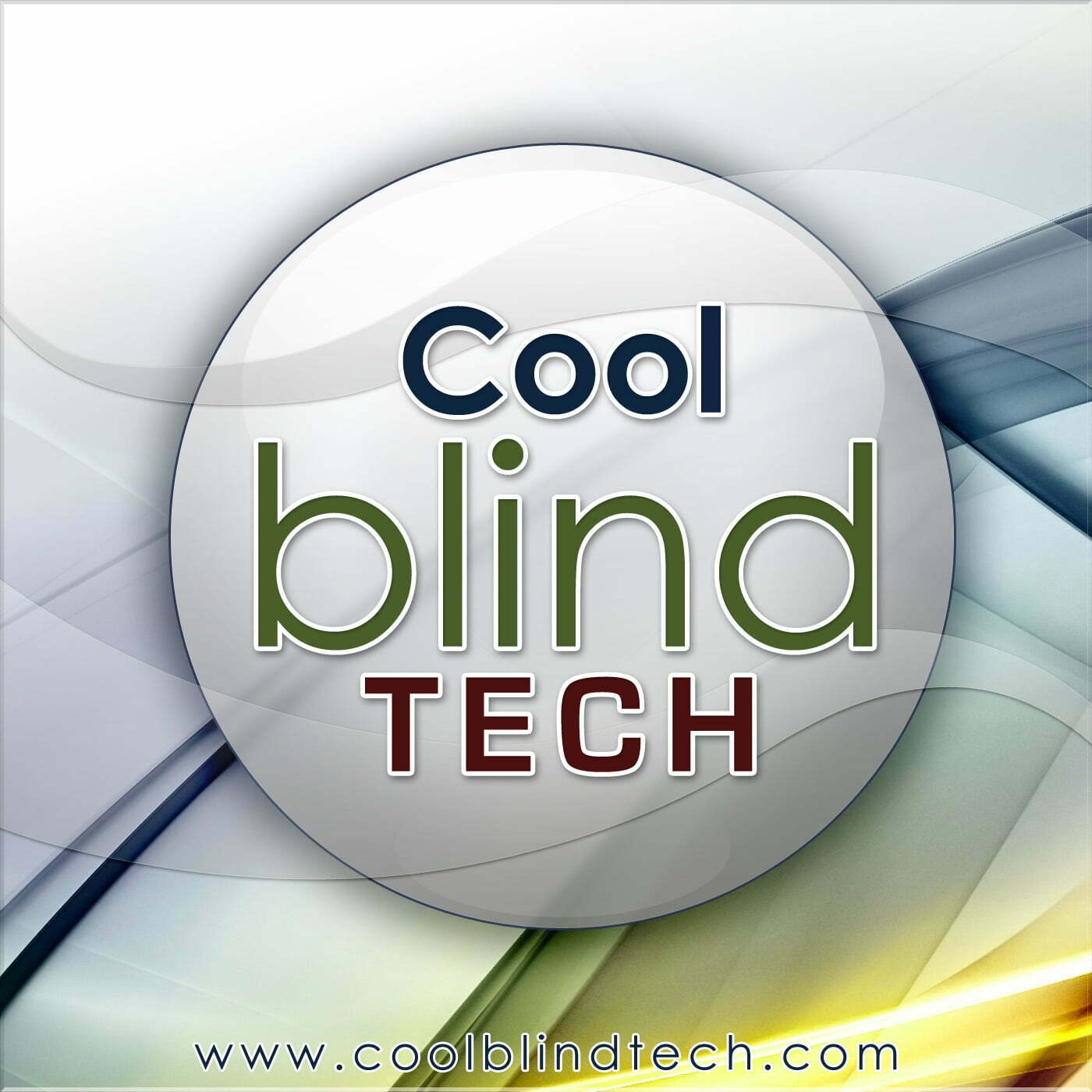 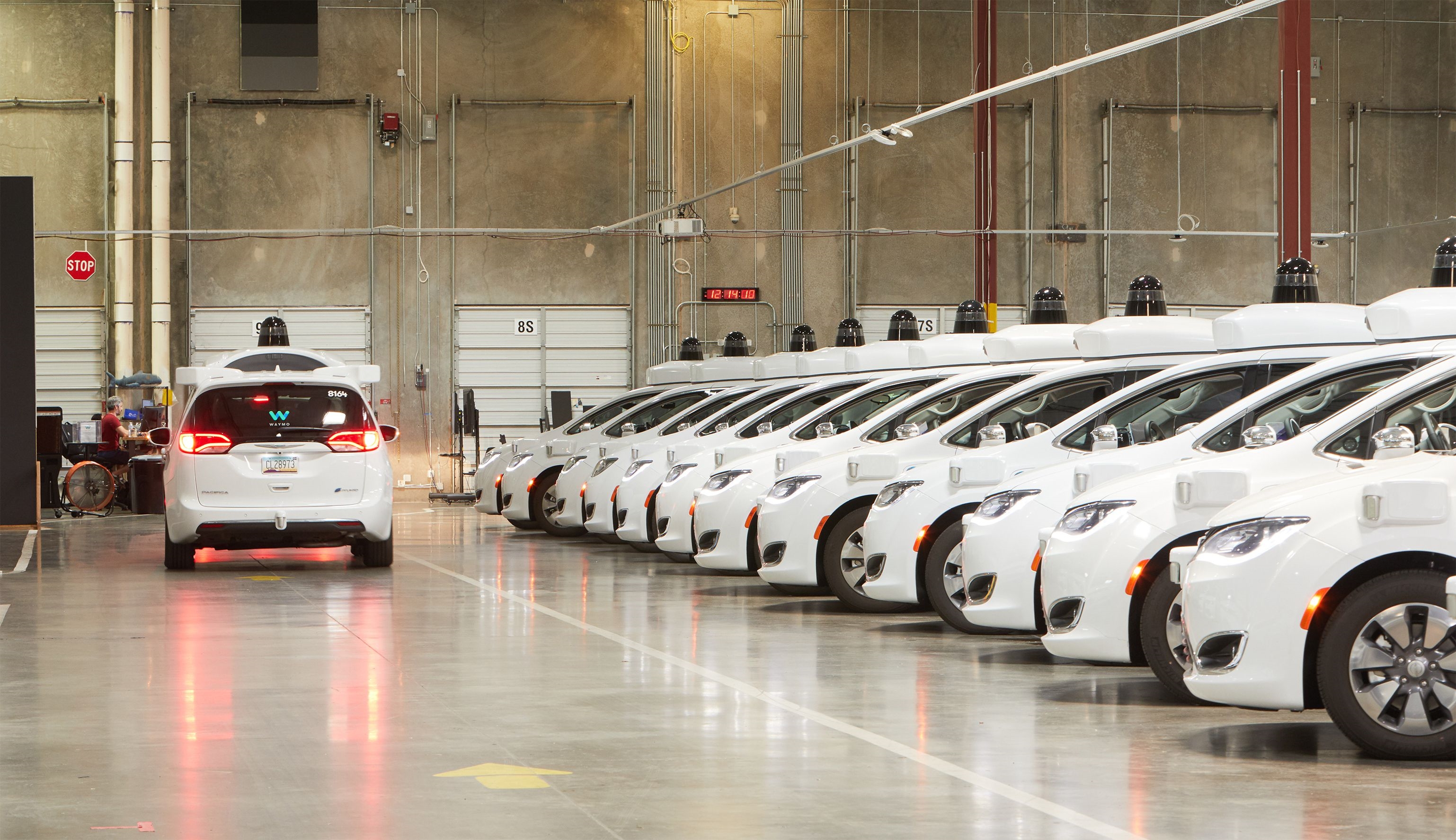