Elon Musk has shut down reports that staff in Twitter’s Dublin office are no longer allowed to work from home.

Having just taken over the massive company, Mr Musk has received backlash for his handling of the changeover, with many employees finding themselves suddenly locked out of buildings and email accounts before being informed they had been laid off.

It was reported this week that remaining employees at Twitter Dublin were told that they are now required to be in the office at least 40 hours a week.

Responding to criticism of the policy, Musk said the claims that employees must be in-office by tomorrow are “false”.

“Anyone who can be in the office should be” and working remotely is okay when a manager can vouch for the employees “excellence”, he said.

So, word around is, @elonmusk has ordered his Ireland workforce back to Dublin by Monday Or Else.

There is litterally not enough housing in Dublin for them to do so. pic.twitter.com/vkvwSeX9wd

Before the Musk takeover, Twitter had a permanent ‘work-from-anywhere’ culture for workers, many of whom had initially began working from home during the pandemic.

Taoiseach Micheál Martin even weighed in on the saga, saying that the employees being laid off by Twitter should “be treated with respect”.

He told the Irish Independent that the quick changes are “unacceptable”.

“That is not the way we conduct industrial relations or organise relationships between employers and employees.”

This is false. Anyone who can be in office, should be. However, if not logistically possible or they have essential personal matters, then staying home is fine.

Working remotely is also ok if their manager vouches for excellence.

According to Labour Senator Marie Sherlock, people should not be surprised at new Twitter CEO Elon Musk’s treatment of workers amid mass layoffs.

She said that the dangers of large companies operating without unions has been highlighted by Twitter’s actions in letting go of half the company’s workforce in recent weeks.

“I think we are all absolutely appalled at the manner in which Twitter have treated their workers”, said Senator Sherlock.

“I don’t think many of us should be surprised though.”

“Many of the big tech companies have been anti-union and we now understand why.”

So, word around is, @elonmusk has ordered his Ireland workforce back to Dublin by Monday Or Else. 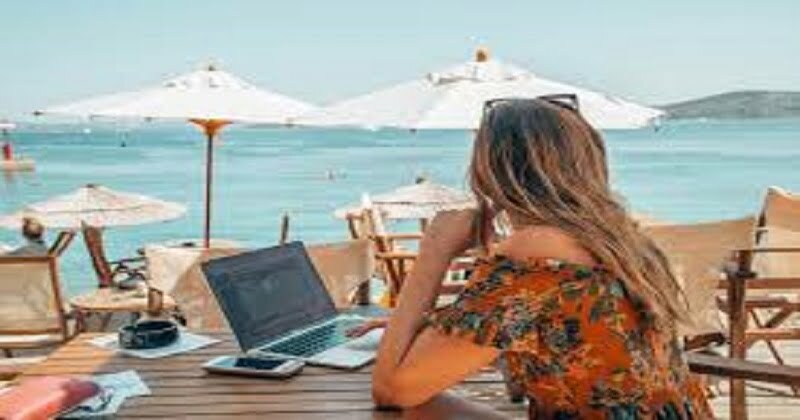 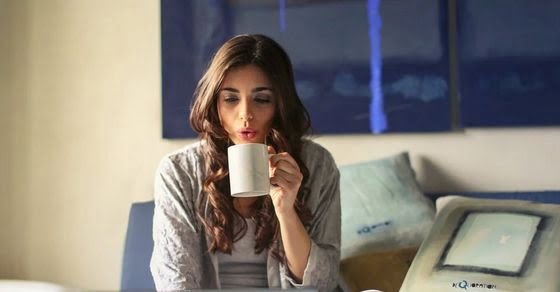 Work from home: Most companies to continue with hybrid model in 2022 as Omicron threat lurks 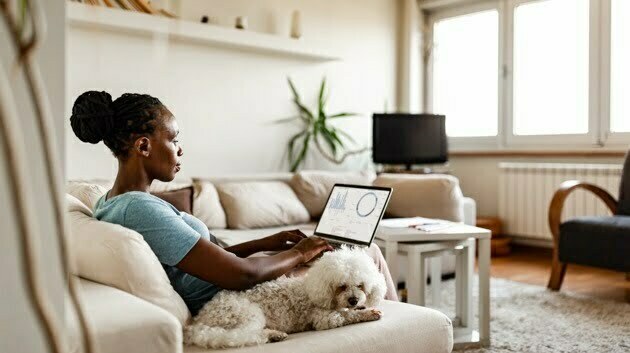 How to negotiate continuing to work from home post-pandemic 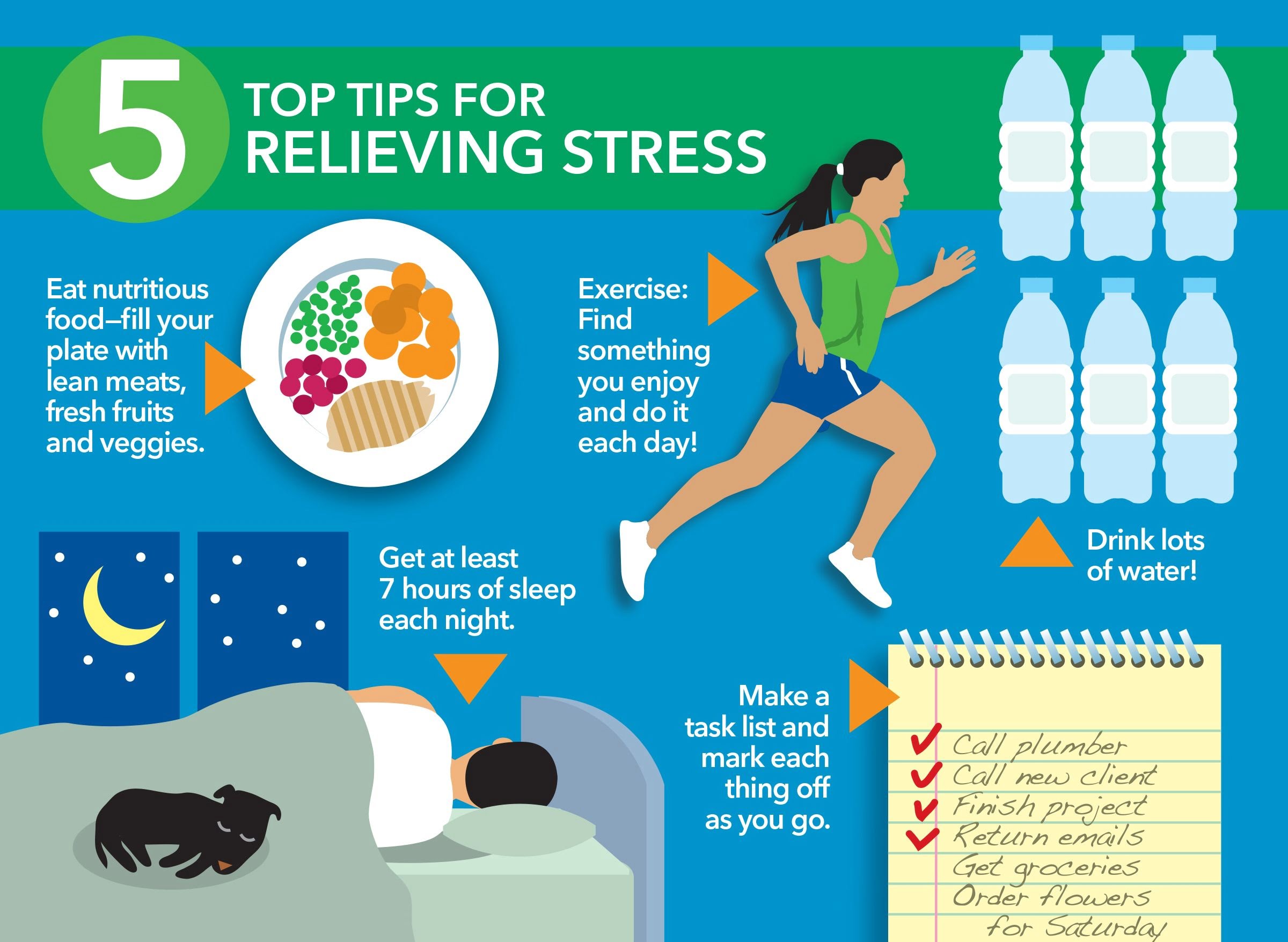