Executives at a deep-pocketed cryptocurrency exchange have dished out tens of millions in political contributions this election cycle as the industry ramps up lobbying to avoid a possible regulatory crackdown, filings show.

The cryptocurrency industry has spent at least $15 million lobbying Congress so far in 2022, a dramatic surge compared to the last eight years combined, according to data compiled by OpenSecrets. Three executives at FTX, a cryptocurrency exchange in the Bahamas that reported a revenue of over $1 billion in 2021, have poured in almost $71 million to support Democrats and Republicans during the 2022 midterm elections, according to Federal Election Commission filings.

Cryptocurrency prices have tumbled dramatically in the last year, with Bitcoin currently down over 67% since Nov. 7, 2021. Regulators have continued to scrutinize the industry and mulled over the passing of new laws to prevent rampant money laundering and protect investors from a volatile market.

The Securities and Exchange Commission is currently investigating major cryptocurrency exchanges, such as Coinbase, which it subpoenaed in August to obtain information on its classification of assets and yield-generating products. In October, the Texas State Securities Board launched an investigation into FTX over allegations that the exchange offers products that are unregistered securities products, according to a court filing.

The stakes could not be higher for the embattled industry in the next Congress, especially given the fact that the SEC has doubled the size of its cryptocurrency unit by hiring investigators and litigators and legally targeted roughly 100 industry entities.

Leading the pack in contributions this election cycle among FTX executives is Sam Bankman-Fried. Fried, the company’s 30-year-old co-CEO, has spent over $42 million.

Fried has notably steered $27 million toward Protect Our Future, a liberal political action committee launched in 2022 with an initial $10 million investment from the billionaire. Protect Our Future has spent almost $28 million this election cycle, including the roughly $900,000 it funneled in April to Justice Unites Us, a liberal super PAC that bolstered failed-Democratic Oregon congressional candidate Carrick Flynn.

Also in April, Fried donated $6 million to House Majority PAC, which is affiliated with House Speaker Nancy Pelosi (D-CA). In July, Fried gave $105,000 to the Alabama Conservatives Fund, a super PAC boosting Sen. Katie Britt (R-AL). Britt has been supportive of the expansion of the cryptocurrency industry and called for the federal government to be less involved from a regulatory standpoint.

In 2021, Britt announced that her campaign would start accepting Bitcoin donations.

“We look forward to supporting forward-looking conservative leaders who understand the urgency of advancing smart policies that set America up for success,” said Salame upon unveiling his PAC.

Trailing behind Fried and Salame by a wide margin in terms of donations this cycle is Nishad Singh, FTX’s director of engineering. Singh has dropped about $8.7 million, filings show.

Singh has donated $2.25 million to Women Vote, a Democratic super PAC associated with EMILY’s List, a left-wing, pro-abortion group. Otherwise, the bulk of Singh’s cash has gone to Senate Majority PAC, LGBTQ Victory Fund, which is a PAC seeking to elect LGBT people, and Mind the GAP, a liberal super PAC run by Stanford University academics that has spent over $3 million this election cycle.

“These midterms are the most important elections for this crypto community,” Hermine Wong, a policy director at Coinbase, told the Wall Street Journal on Saturday. “We believe that the legislators who will be coming in this cycle will be able to finally draft legislation to govern this space.”

Fears of increased industry regulations have led to a surge in cryptocurrency spending this election cycle — especially on the heels of two congressional bills being introduced. The Responsible Financial Innovation Act would craft a “complete regulatory framework for digital assets” by writing exceptions into tax and securities laws for coin companies. The Digital Commodities Consumer Protection Act, on the other hand, would assign Bitcoin and Ether to the regulation jurisdiction of the Commodity Futures Trading Commission.

CLICK HERE TO READ MORE FROM THE WASHINGTON EXAMINER

FTX did not respond to a request for comment.

Russia and Iran are working on a gold-backed cryptocurrency to take on the dominant dollar, report says 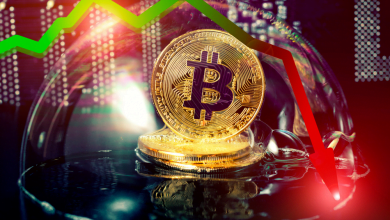 Top Cryptocurrency Predictions to Keep an Eye On in 2023 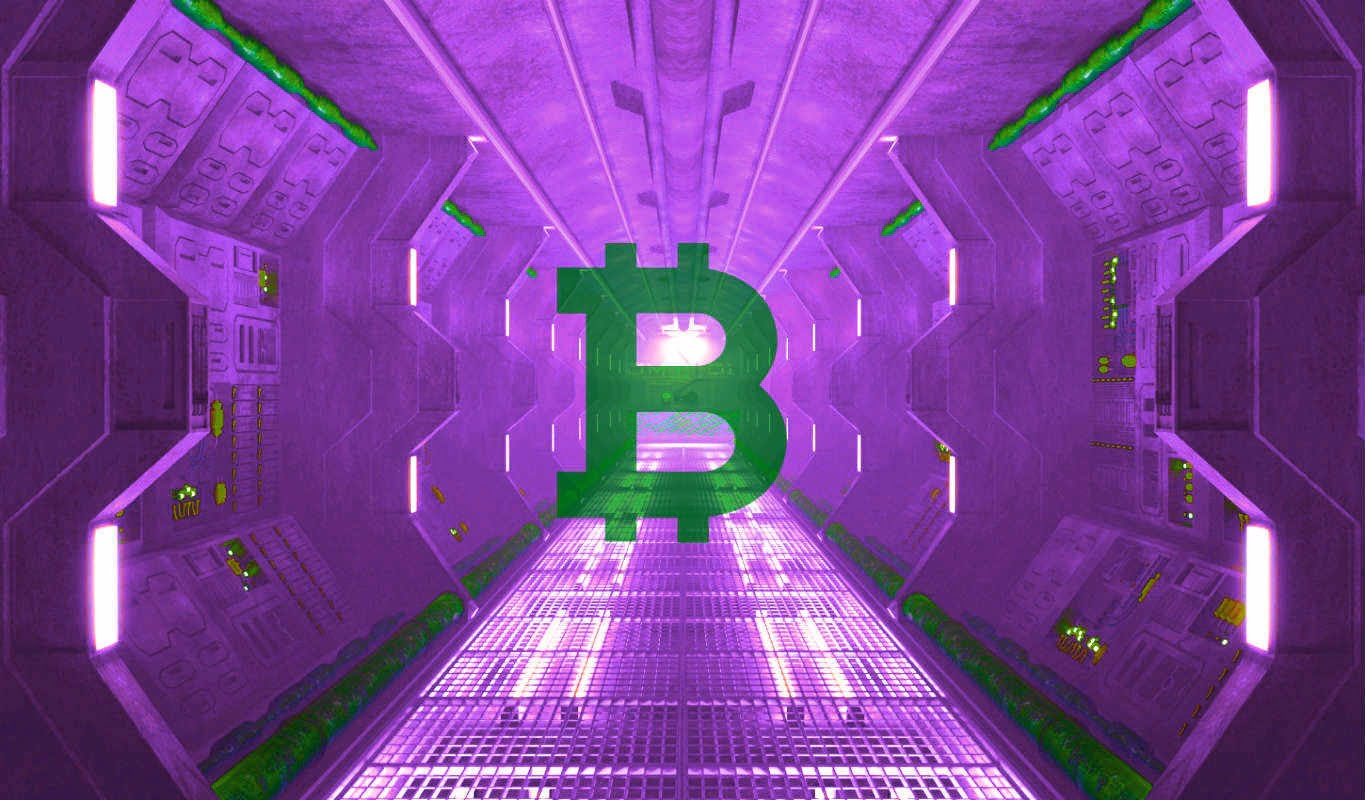