Its fifth and largest U.S. dollar-denominated fund is likely to close in the near term, said one of the people, who declined to be identified as the information is confidential.

Boyu did not immediately respond to a request for comment.

The fundraising by a firm widely associated with tech startups amounts to a high-profile test of investor appetite at a time when heightened oversight of China’s tech giants clouds the near-term outlook of those companies.

It follows authorities’ November suspension of Ant’s Shanghai and Hong Kong dual listing, which delayed the hefty returns early investors such as Boyu could have expected from the world’s biggest initial public offering (IPO).

The financial technology giant was set to raise $37 billion at a valuation of $315 billion. Since the suspension, China has sharpened oversight of its home-grown champions which has also exposed their investors to more public scrutiny.

A central bank official said Ant’s IPO was suspended to safeguard consumers and investors. Ant has since agreed a restructuring plan with regulators, Reuters reported this month.

Boyu was founded in 2010 by, among others, Alvin Jiang, grandson of former President Jiang Zemin. The firm has offices in Beijing, Shanghai, Hong Kong and Singapore, and invests in consumer and retail, financial services, healthcare and media and technology sectors, its website showed.

It is known for its 2012 investment in Alibaba Group Holding Ltd which helped Ma buy back half of Yahoo! Inc’s 40% stake in the e-commerce firm, Reuters has reported.

Boyu invested in Ant’s $4.5 billion fundraising in 2016 and $14 billion funding round two years later. In the interim, Ant’s valuation leapt from $60 billion to $150 billion.

The private equity firm has invested in other booming Chinese tech and healthcare startups in recent years that generated lucrative returns，two of the people said.

In January, it participated in a $700 million fundraising by AI firm 4Paradigm, Dealogic data showed. 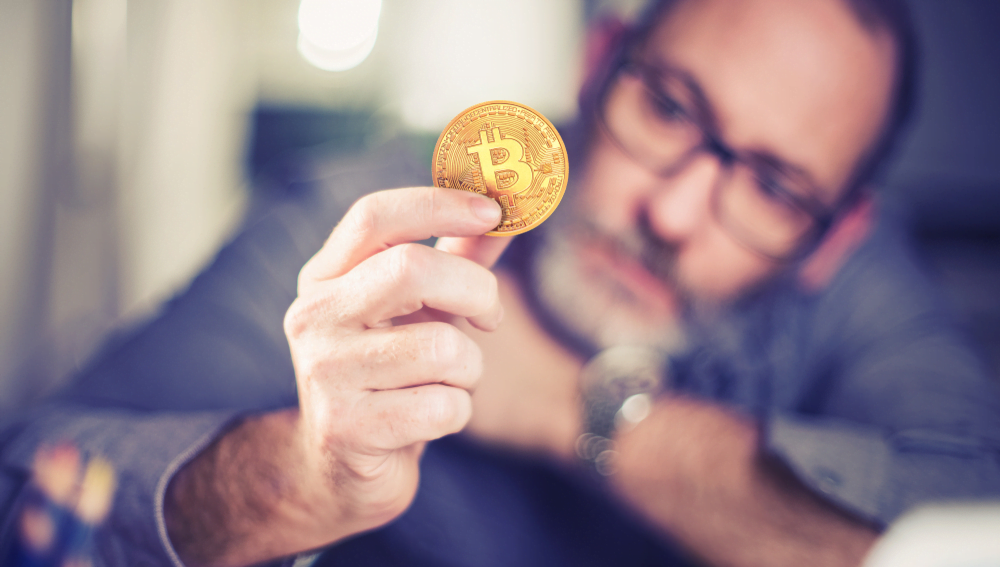 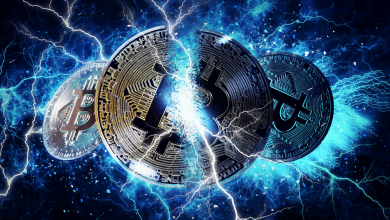 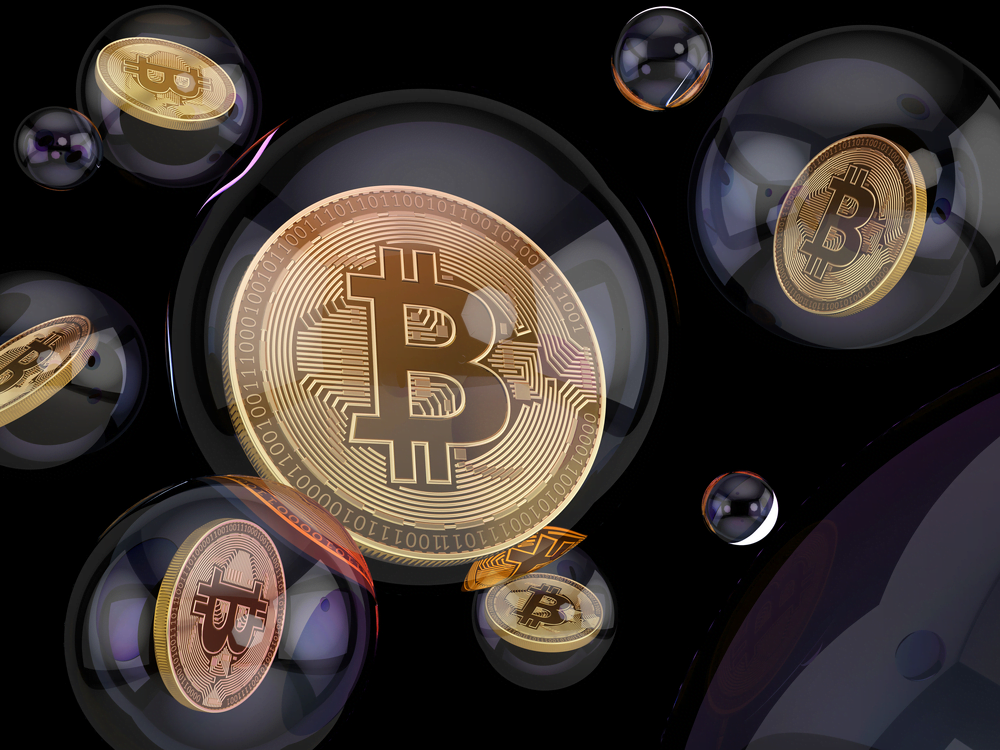