DaleDalus told Manila Bulletin on Saturday, February 6, that he is set to steer a team in the upcoming MPL Philippines Season 7.

Asked if he already got an offer to coach another MPL team, Daedalus replied: “Meron na (Yes, there is).”

However, the 24-year-old mentor refused to reveal what squad he will handle in Moonton’s stacked professional league for its mobile MOBA (multiplayer online battle arena) game.

He added that his new team will make the announcement a week before the opening of MPL PH Season 7.

Under the watch of the SEA Games gold-winning coach, Omega also achieved runner-up finishes behind newly-crowned world champion Bren Esports in the MPL Season 6 and The Nationals Season 2.

DaleDalus has a message for his former team and his fans.

“Sana makuha niyo na ang championship pero syempre ‘di ko naman ibibigay ‘yun nang madali sa inyo kasama ng lilipatan kong team (I hope you’ll finally get the championship but of course I will not make it easy for you together with my new team),” he said.

DaleDalus is being rumored to transfer to Nexplay Solid or Execration, but nothing has been cast in stone yet.

However, the 24-year-old mentor refused to reveal what squad he will handle in Moonton’s stacked professional league for its mobile MOBA (multiplayer online battle arena) game. 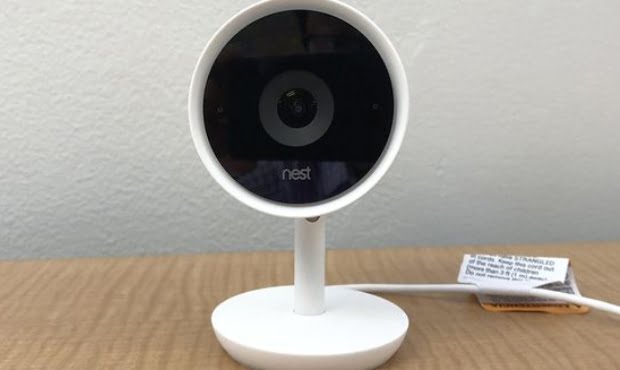 If you have a security cam, take these essential steps 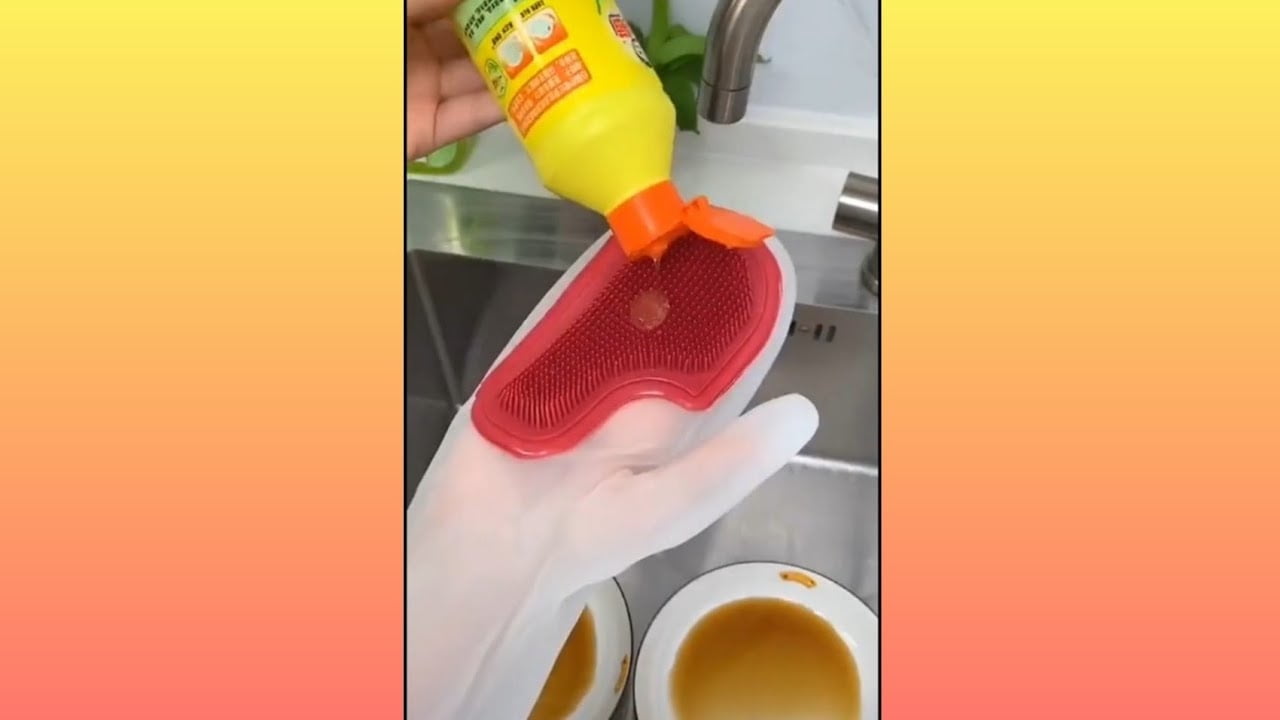 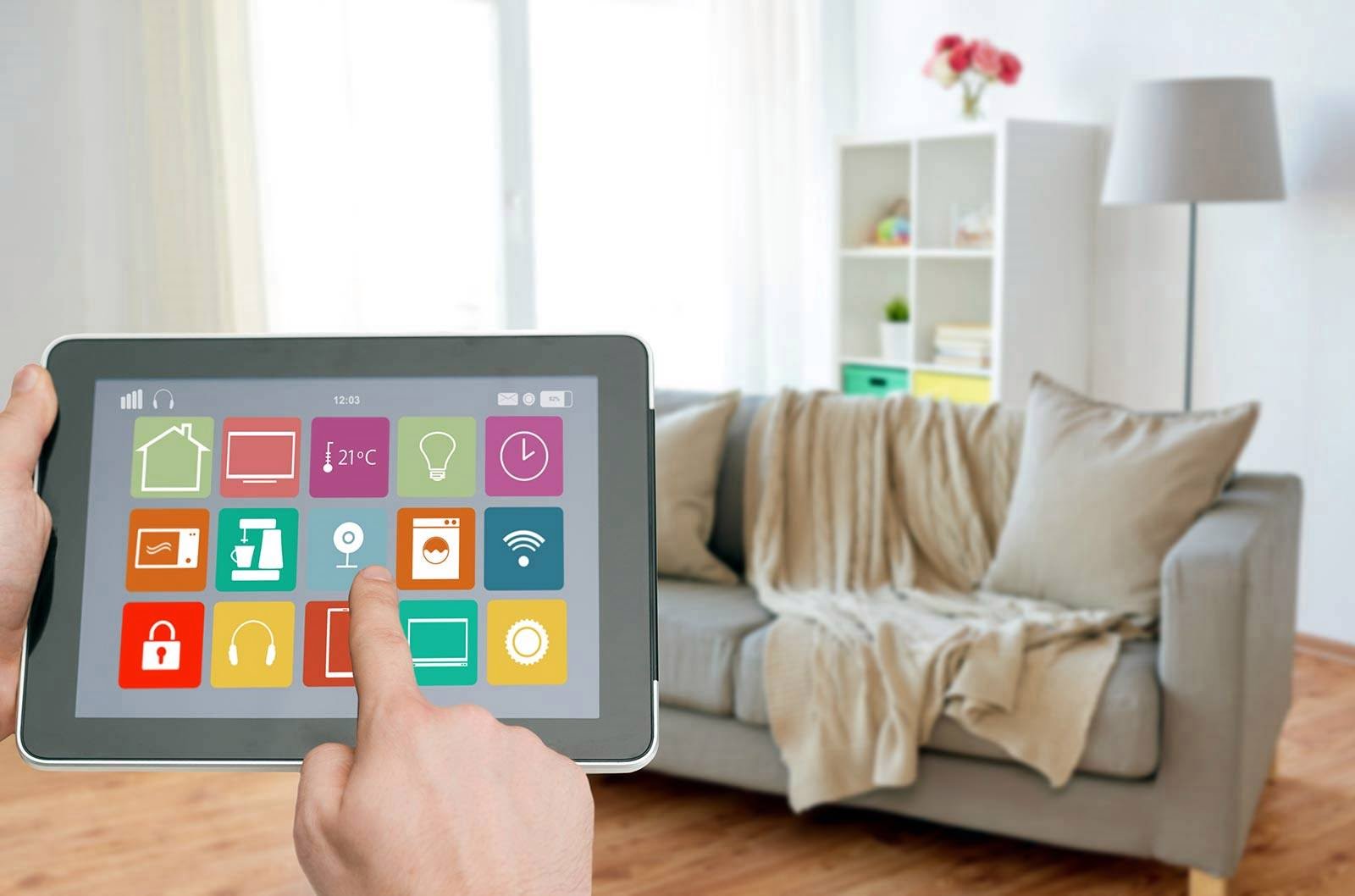 Amazon shoppers are obsessed with these 10 smart home devices