“On artificial intelligence, trust is a must, not a nice-to-have,” Margrethe Vestager said.

Some “unacceptable” uses of artificial intelligence would be banned in Europe under proposals unveiled on Wednesday.

The European Commission’s rules would ban “AI systems considered a clear threat to the safety, livelihoods and rights of people”, it said.

It is also proposing far stricter rules on the use of biometrics – such as facial recognition being used by law enforcement, which would be limited.

Breaking the rules could lead to fines of up to 6% of global turnover.

For the largest technology companies, that could amount to billions.

The commission’s digital chief, Margrethe Vestager, said: “On artificial intelligence, trust is a must, not a nice-to-have.”

And the EU was developing “new global norms” for AI.

“Future-proof and innovation-friendly, our rules will intervene where strictly needed – when the safety and fundamental rights of EU citizens are at stake,” she said.

The draft rules face a lengthy approval process and are not yet final.

Many of the core ideas were leaked last week, in advance of the announcement, prompting concern from the technology community that it could stifle innovation.

“The European Commission’s proposed regime will not sit well with many in the community,” said Nikolas Kairinos, chief executive of Soffos.ai, which makes an AI for employee training in businesses.

“An ambiguous, tick-box approach to regulation that is overseen by individuals who may not have an in-depth understanding of AI technology will hardly inspire confidence.”

“There’s a lot to do to sharpen some of these concepts,” he said.

“The fines are one thing – but how will vendors address the significant costs and human input needed to make compliance a reality?

“The proposals will force vendors to fundamentally rethink how AI is procured and designed.”

Artificial Intelligence is a fantastic opportunity for Europe.

And citizens deserve technologies they can trust.

Today we present new rules for trustworthy AI. They set high standards based on the different levels of risk. pic.twitter.com/EuzaIUBW9i

The rules would govern what AI was used for, rather than the technology itself, Ms Vestager said.

But “AI systems or applications that manipulate human behaviour to circumvent users’ free will”, including “subliminal techniques”, would fall into the banned “unacceptable risk” category.

Those operating in high-risk areas – such as national infrastructure, education, employment, finance, and law enforcement – would face a series of hurdles before they could be used.

For example, CV-sorting software in recruitment or credit-scoring systems for bank loans would have to;

And all “remote biometric identification” systems – such as the use of facial recognition by police but not using a fingerprint to unlock a phone or a face scan at passport control – would be “subject to strict requirements”.

“Their live use in publicly accessible spaces for law-enforcement purposes is prohibited in principle,” the commission said, with rare exceptions such as an “imminent terrorist threat”.

But the vast majority of AI technology would fall into the low-risk category, with far less strict rules.

Chatbots in customer service, for example, should simply make clear people are interacting with a machine.

And simple rule-based systems such as email spam filtering would have no restrictions.

The European Parliament and EU member states will both consider the proposals – and they are likely likely to change as part of that process.

But if passed, the regulations would apply “inside and outside the EU” if an AI system was available in the EU “or its use affects people located in the EU”.

The European Commission’s rules would ban “AI systems considered a clear threat to the safety, livelihoods and rights of people”, it said. 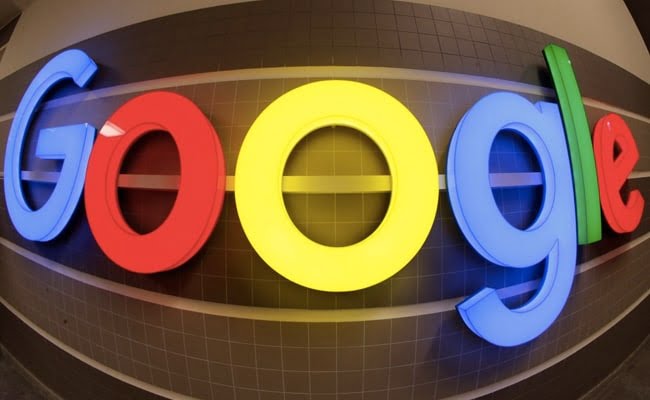 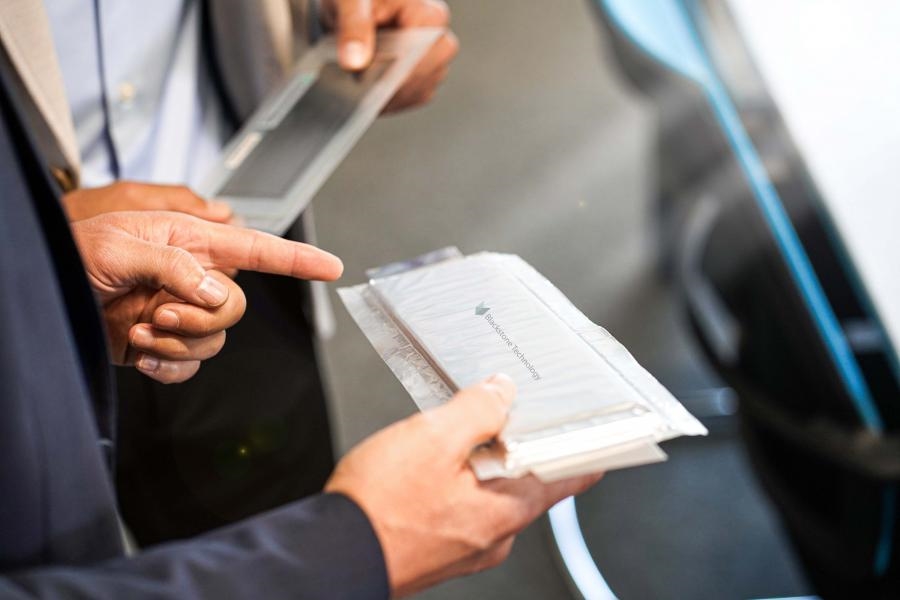