It’s been a tough stretch for esports and the gaming industry at large, with layoffs becoming far too common. As the gaming world continues to be a volatile place to work, layoffs have now come to one of the biggest brands in gaming and esports. 100 Thieves has significantly cut back on its workforce, laying off roughly 30 employees.

Word began to circulate earlier this week that esports org and lifestyle brand 100 Thieves was going through a round of layoffs as ex-employees took to social media to share that they were no longer at the company. The layoffs included employees at both lower and higher levels. Chief revenue officer Matty Lee, director of talent Bailey Heidhues, and director of production operations Alex Salamunovich were all relieved of their company duties, as Jacob Wolf reported.

While 100 Thieves neglected to release an official statement on the situation, COO John Robinson spoke about the layoffs in a Reddit comment yesterday.

Founded by Matthew “Nadeshot” Haag, 100 Thieves has been around since 2017. Since then, it’s grown to be one of the most prominent organizations in esports and online content creation, with names like Valkyrae, Kyedae, and Hiko all in its stable. For the biggest stories in esports, stick with us here on Shacknews.

Donovan is a young journalist from Maryland, who likes to game. His oldest gaming memory is playing Pajama Sam on his mom’s desktop during weekends. Pokémon Emerald, Halo 2, and the original Star Wars Battlefront 2 were some of the most influential titles in awakening his love for video games. After interning for Shacknews throughout college, Donovan graduated from Bowie State University in 2020 with a major in broadcast journalism and joined the team full-time. He is a huge Star Wars nerd and film fanatic that will talk with you about movies and games all day. You can follow him on twitter @Donimals_ 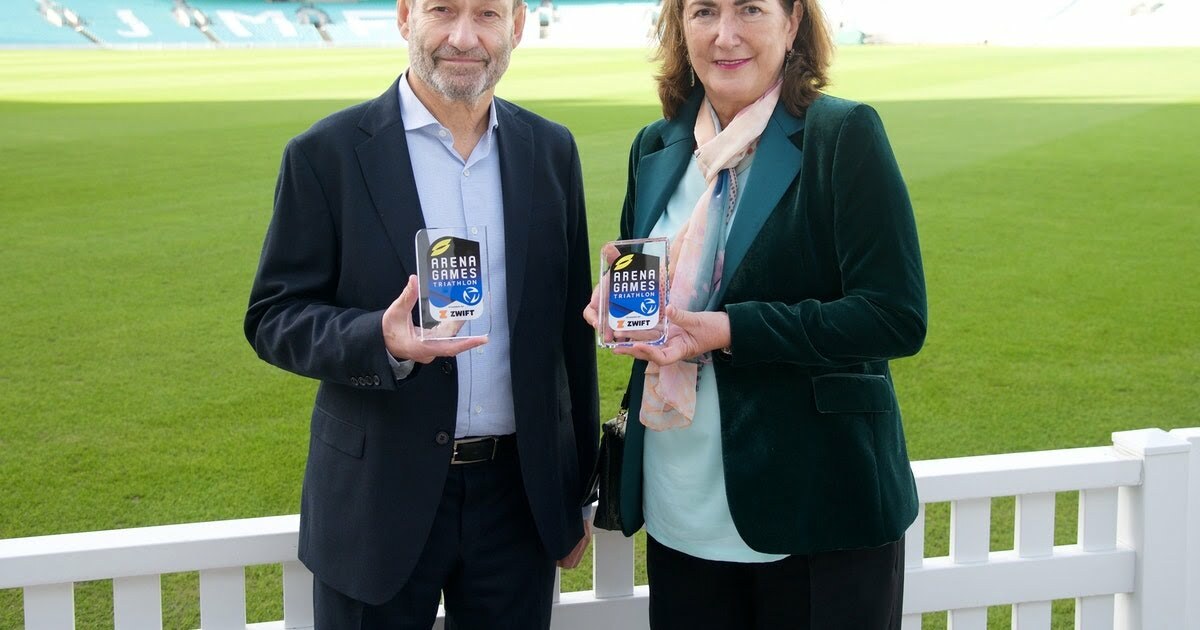 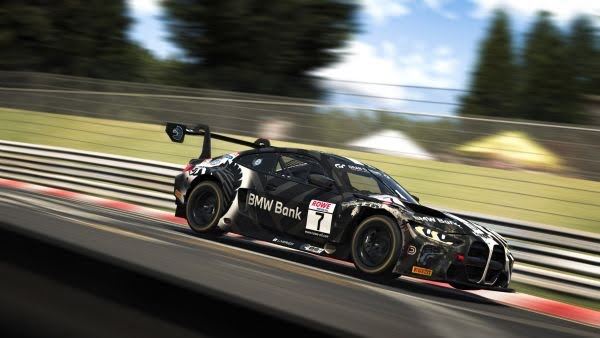 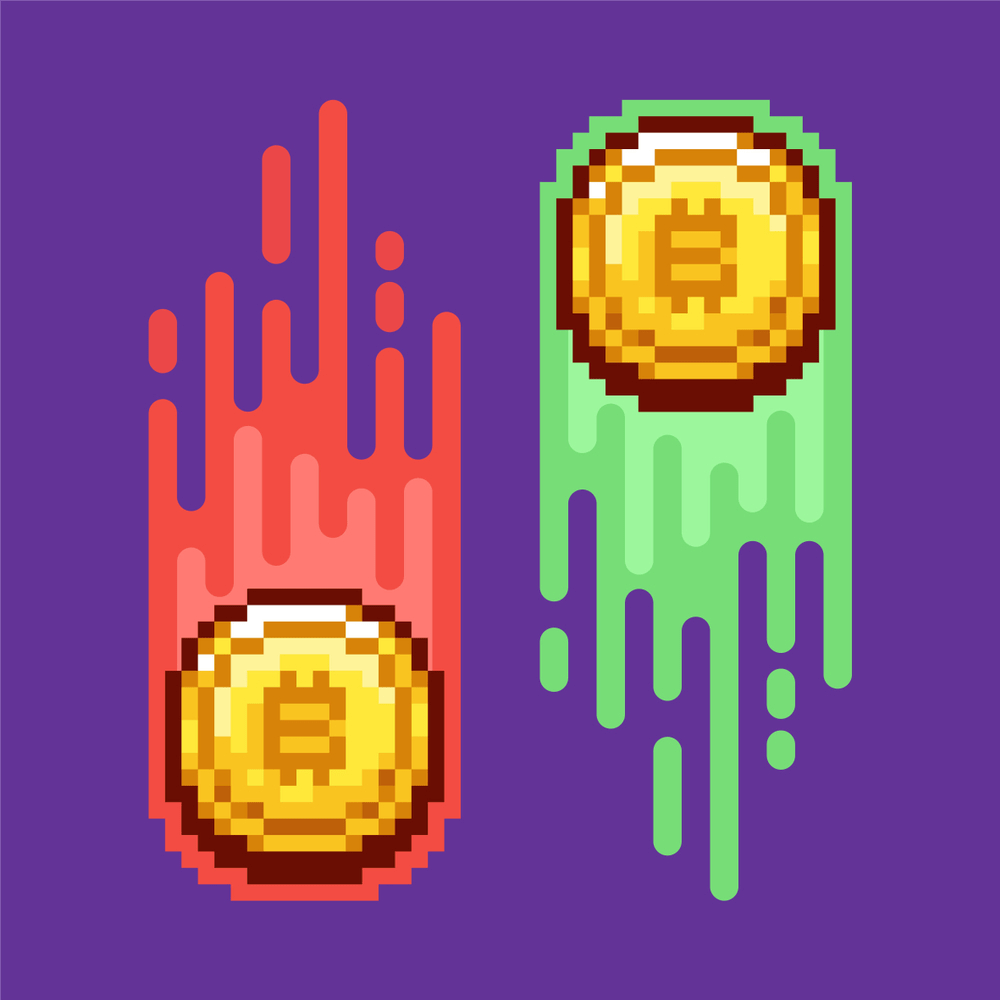 How esports is taking over the globe 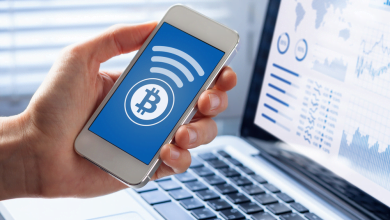