Team India missed out to qualify for the FIFAe Nations Cup 2021 by finishing third among 60 competing countries in the qualifiers.

Interestingly, it was India’s debut in the West Asia and Africa Zone of the FIFAe Nations Online Qualifiers.

Esports is a form of competition using video games. It has become a prominent and booming business post-Covid pandemic as real sports on the ground are either being cancelled or played on empty lands.

Moreover, with the demand for leisure and gaming content, esports last year has clocked 17 million viewers, which KPMG expects would shoot up to 130 million by 2025. Prize pools have also grown by 25-30 per cent across all tournaments.

Along with demand, the sector witnessed good investment inflow last year. Venture Capital firms have invested $438 million (about ₹3,200 crore) in Indian gaming startups since last April. As a result, the industry estimates the market to rise by a CAGR of 36 per cent over the next three years.

Biren Ghose, Vice-Chair of the National Media and Entertainment Committee, CII said there is a surge in demand for leisure and gaming and recognition of international gaming arenas such as PUBG mobile, Free Fire and Valorant.

The hike in prize pool amount has also piqued an interest here,” he added.

Ghose, India’s first policy exponent for Animation, Visual Effects, Gaming and Comics sector, has put together a comprehensive report on ‘The Status of Esports in India’.

The report suggests that the spark for eSports is fuelled by the game-changing manner in which it has rewritten the rules of the sport.

“eSports transforms who plays the sport, who watches it and where it is played. There’s a new business model here, where the reach and participation depend on better digital capabilities, alongside talent and hard work,” Ghose said.

The arena, however, is not without its own set of teething troubles. While the Olympics has recognised esports as a medal event, the sector remains fractured in India, focused on organising tournaments rather than nurturing players and following a recognised approach.

“We need a clearly defined esports policy that defines esports and delineates it from fantasy sports and real money games that are bracketed with gambling,” he said.

Like hockey, cricket and football, eSports need its own body like the BCCI to lay the foundation stone here and ramp up the scale of the game, he added.

Get more of your favourite news delivered to your inbox

Along with demand, the sector witnessed good investment inflow last year. Venture Capital firms have invested $438 million (about ₹3,200 crore) in Indian gaming startups since last April. As a result, the industry estimates the market to rise by a CAGR of 36 per cent over the next three years. 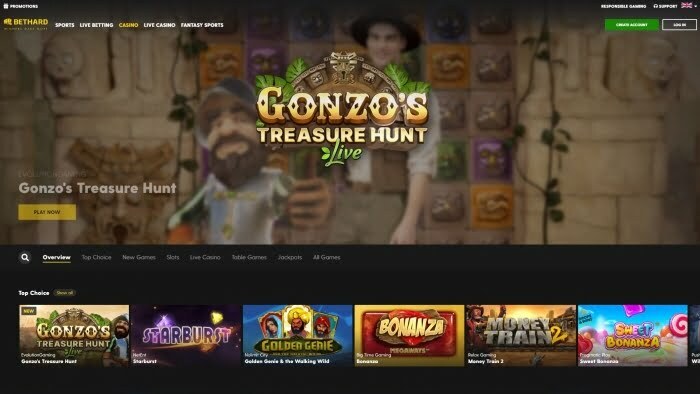 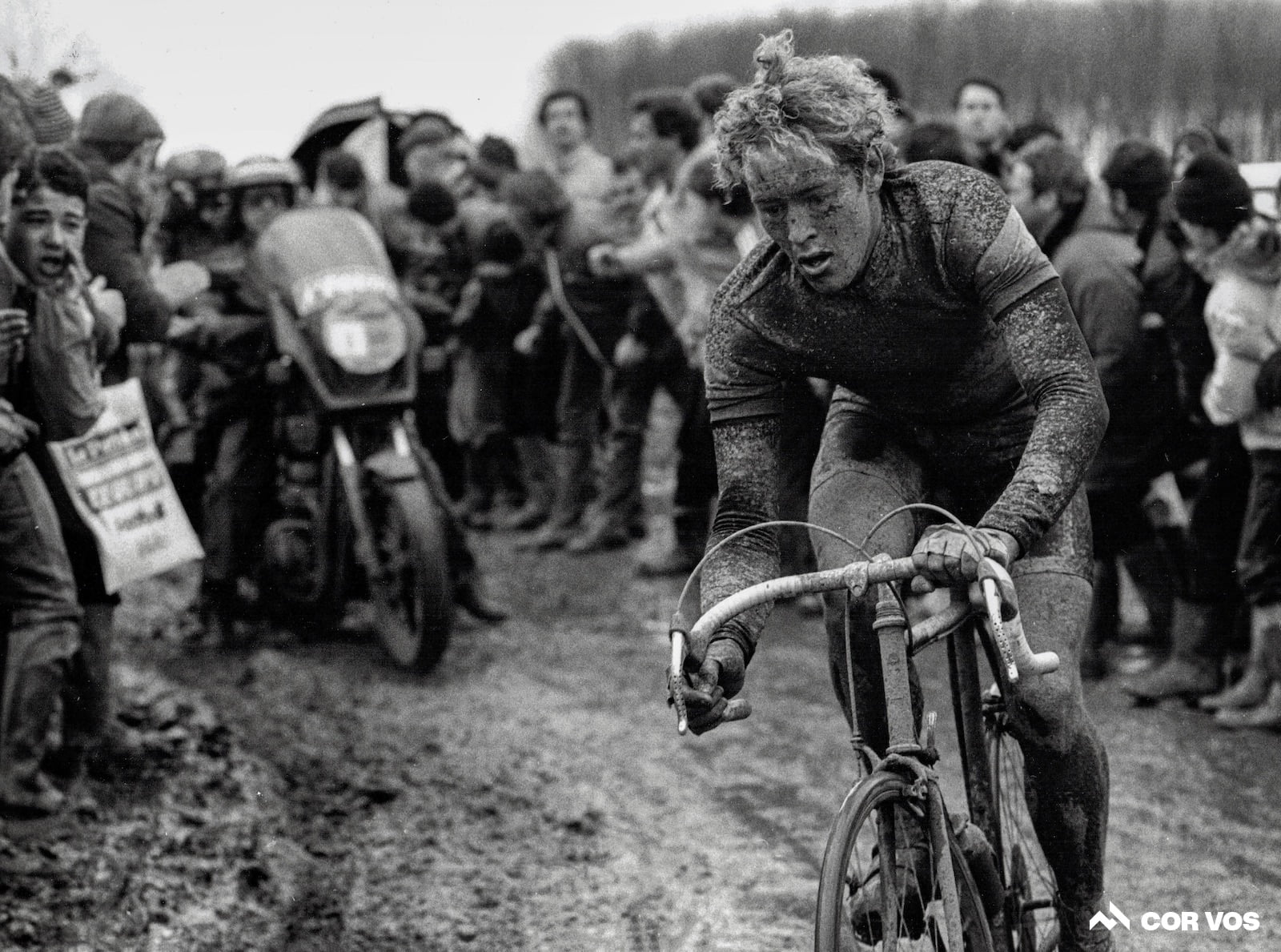 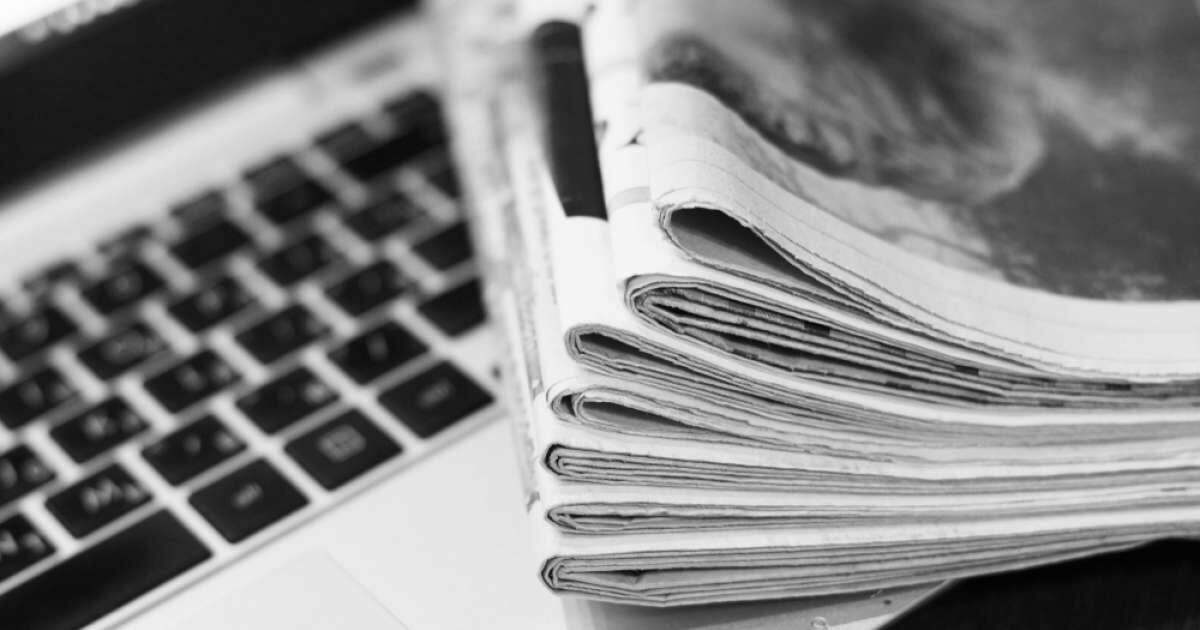