ESL will not be hosting a DPC region in 2023. This comes as a big hit to the DPC as ESL has been one of the staples in the DPC over the years. However, this does not mean a complete exit for ESL from Dota 2 as the TO is still expected to host third-party events in the upcoming year.

Over the past couple of years, ESL hosted the CIS (2021) and the NA regional Leagues (2021-22). But this year, Dota 2 fans will no longer get to witness ESL’s stellar production. ESL’s broadcasts have been known for their stellar production quality as well as different stream segments allowing fans an all-round expeirence while viewing Dota 2.

This information becomes available as we head closer to the official roster lock deadline for DPC 2023. Several Dota 2 teams have already announced their Dota 2 rosters for next year including the likes of Team Spirit, OG, LGD and more.

This year’s DPC format features shorter regional leagues opening up the possibility for multiple third-party events. In 2022, ESL also hosted the first Dota 2 Major of the year and also a third-party event with ESL One Malaysia 2022.

PGL’s handling of the TI11 production received a lot of criticism from the community as well as talents. This year’s TI11 took place across two venues – the first at Suntec Arena featuring a much shorter live audience. The Grand finals weekend saw the usual magnanimous feeling associated with a TI production.

Besides the regional Leagues, the DPC 2023 also features three Dota 2 Majors in February, April and June. We still don’t know if ESL has any plans of hosting any Dota 2 Major in 2023.

ESL and DreamHack share the same ownership and are part of the ESL Faceit Group. While the tweet reveals ESL will not host a regional league, the status of DreamHack’s participation in DPC 2023 is still unknown.

Esports.gg has reached out to ESL for an official response. We will update this article when more information becomes available.

Stay tuned to esports for the latest Dota 2 news and updates.

Started esports with Dota, moved to CS, then OW, back to Dota 2 and now a bit of Valorant. I love city-building games, have spent hours in Cities:Skylines only to have the traffic defeat me. Love travelling, an admirer of fine movies, writing a sci-fi novel in spare time and coding (Javascript)

After being a core component of previous DPCs ESL will not hosting any regional league this year. 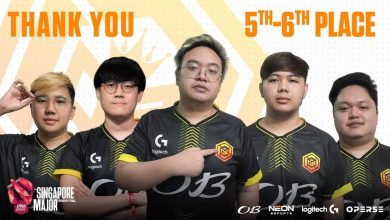 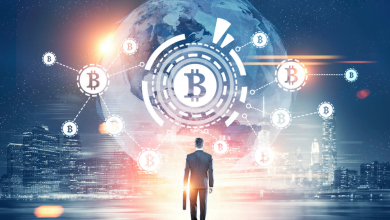