Working from home revolution! Employees will have right to ask for remote working from the moment they start a new job under proposed new laws

Millions of workers will have the right to demand working from home on day one of their new job under new laws drawn up by ministers.

The Government wants to allow for more flexible working, including job-sharing, flexi-time and staggered hours, to improve work-life balance.

It will be seen as a boost for employees who have domestic commitments such as caring for their children or elderly relatives.

At present, workers can demand to work from home only after six months in a new job

But critics last night said it could be a blow for smaller businesses and carry on starving city centres of commuter footfall which hasn’t fully returned since the Covid-19 pandemic.

At present, workers can only demand to work from home after six months in a new job.

The proposed legislation would bring this forward to the first day.

‘Greater flexibility over where, when, and how people work is an integral part of our plan to make the UK the best place in the world to work.’

But former Tory leader Sir Iain Duncan Smith said there was ‘no evidence’ for what Mr Hollinrake was saying.

Former Tory leader Sir Iain Duncan Smith (pictured) said: ‘What you end up with if you’re not careful is small businesses finding it difficult to get certain jobs done because people just say “I’m heading off home”

He said: ‘For small businesses there are real issues here. They’re worried about this sort of thing, because what you end up with if you’re not careful is small business finding it difficult to get certain jobs done because people just say “I’m heading off home”.

‘The Government needs to make it clear there’s a way small businesses will be able to cope with this.

‘If you’re a great big multinational that’s got tonnes and tonnes of people around it’s not such a problem.’

‘It’s how we keep mums in work, close the gender pay gap and give dads more time with their kids, and it’s how we keep disabled workers, older workers and carers in their jobs.

‘Allowing working people to ask for flexible working from their first day in a job would be a small step in the right direction, but we’d like the Government to go much further to ensure that flexible work now becomes the norm.’

‘Where’s the value for the taxpayer?’: Data reveals 90% of Welsh government staff are still working from home

Around nine in ten Welsh government staff are still working from home, it recently emerged.

The Labour-led Welsh government will now offer office space to other public sector workers. This will ensure taxpayer-funded buildings are put to good use and ‘maximise the benefits of office, remote and hybrid working’, a spokesman said.

But the Welsh Conservatives said more staff should be coming in to ensure taxpayers’ money is not wasted on heating near-empty office buildings.

He added: ‘We have exceptional facilities for our public servants to work in.

‘If they are not being used, where is the value for money for the taxpayer?’

Gareth Hills, national officer of the civil service union FDA Cymru Wales, said the current number of staff working from home showed that ‘the pandemic has changed the world of work and I think that change is permanent’.

‘We’re seeing increased hybrid working and that can allow for even more savings for the taxpayer as less office space is needed,’ he added.

Work from home
26 mins ago

What Is the State of Data Science Today? 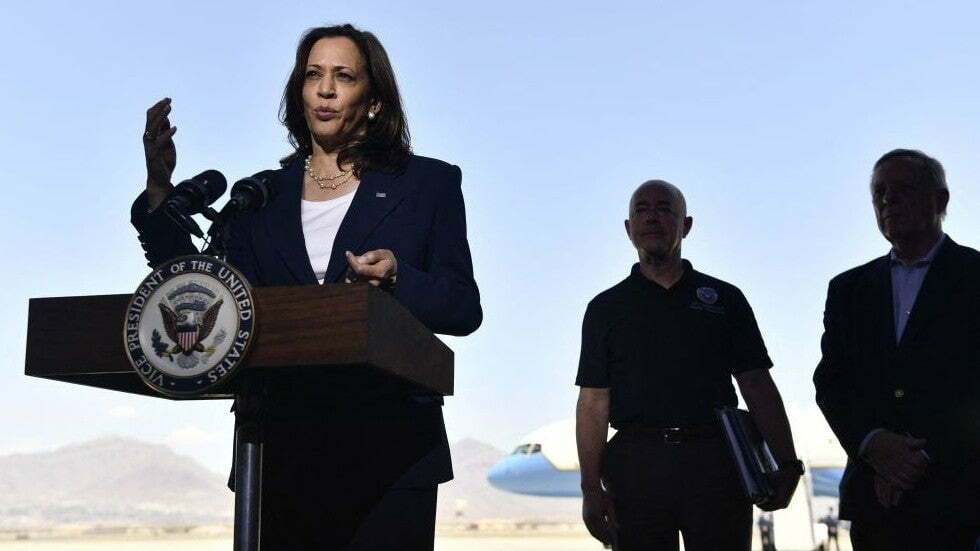 Harris, in optimistic speech, says America ‘getting back to work’ 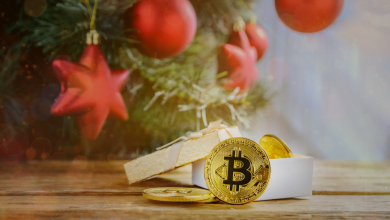 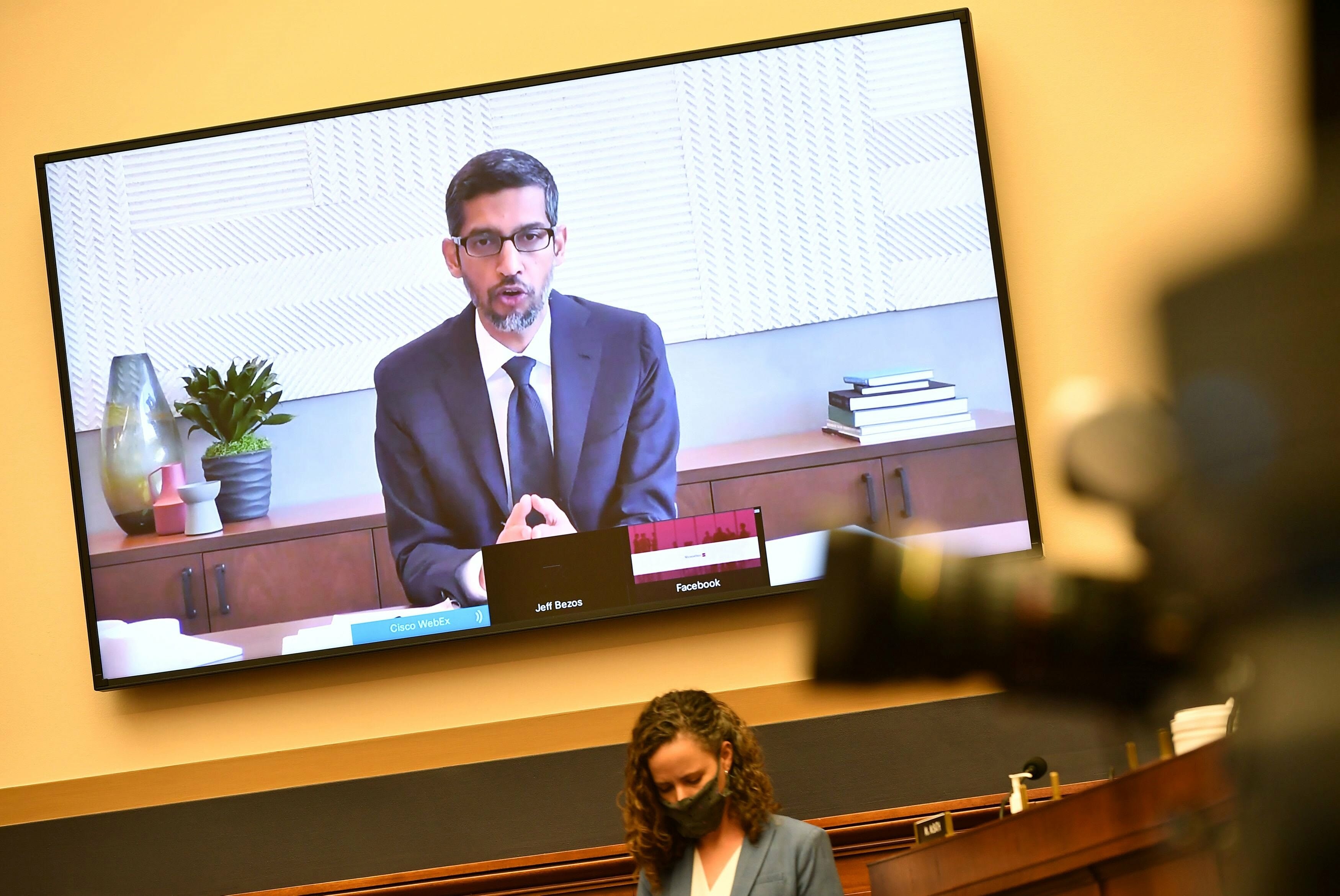