“It’s very hard but they’ve been amazing,” he said about his young boys.

With schools closed to most students in England amid the COVID-19 pandemic, Elton John admits that he, too, struggles with homeschooling his two young children.

The “Crocodile Rock” singer spoke with England’s ITV News on Wednesday and confessed that homeschooling his sons Elijah, 8, and Zachary, 10, has been “very hard” on everyone.

While the multi-Grammy Award winner appreciated that the ongoing safety measures are in place to protect people, he confessed that he misses “having a cup of tea and sitting opposite of somebody.”

“But the circumstances are what they are,” continued John. “We are in a situation which, I hope, is getting better with the vaccinations of people. But you just have to pray that the situation gets better because people have been through terrible hardships.”

John reflected later in the interview about another hardship affecting English singers: Brexit. Prior to Brexit, musicians could move freely between European Union countries during tours. Now, new negotiations mandate artists need separate visas to visit any part of the EU and secure separate permits that cost $478 for instruments and equipment.

The “I’m Still Standing” artist said he recently chatted with Culture Secretary Oliver Dowden about the new regulations and told ITV they had a “very positive call,” but vowed he is ready to “go into battle.”

“When it comes to art and music and stuff, I have to step up, I have a responsibility to step up,” he said. “I want the future to be bright for everyone.”

Buggy vs. vehicle collision leads to only minor injury 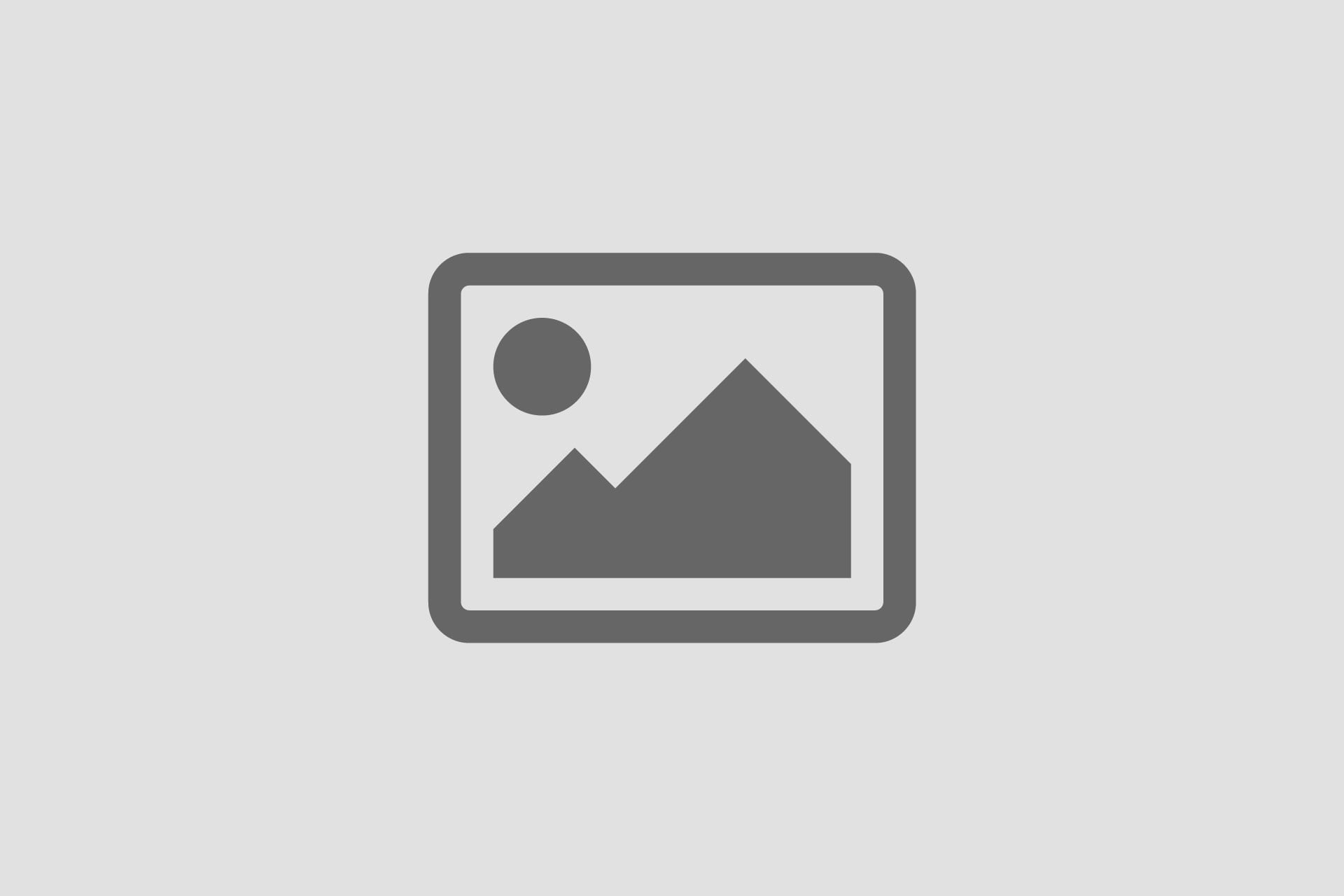 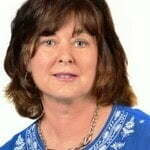 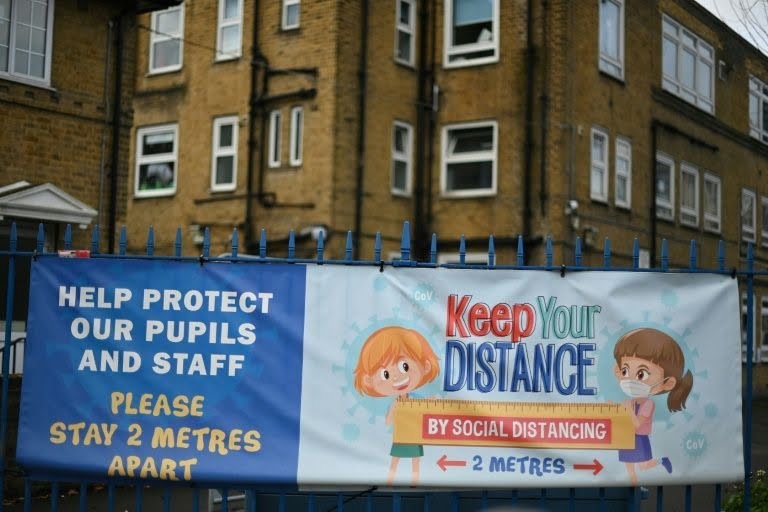