However, simulators have been quite limited. Normally, you’re just wearing a pair of goggles or staring at a screen of a VR world while standing or sitting in place, but one team from New Zealand, Eight360, is changing all that.

Eight360 is a team made up of several engineers in mechatronics, industrial design, and software development. Together, this crew is up to bringing forward the next generation of immersive motion simulator platforms.

What’s the one issue that people are having with simulators? Well, the most common answer is that you normally do not have the freedom to move around in the space you’re conducting your simulation or VR activity. This keeps you from getting a real fully immersed experience.

Well, what Eight360 have done is create the Nova, a VR motion simulator that goes beyond anything you may have seen so far. Sure, some VR platforms allow you to walk around on a small pad that rolls under your feet, but the Nova is more for educational, and sometimes, amusement purposes; it’s a serious machine to be used for training everything from airline pilots to racecar drivers, or to simply enjoy a roller coaster simulation.

Why get excited by a ball standing on a platform? If you haven’t picked it up the idea by now, I’ll say this as simply as possible. Imagine that you’re in a flight simulator and decide to try out a barrel roll. Unlike other simulators where you’d just remain on flat and level ground, the Nova will take the movements of your barrel roll and reproduce those same motions upon you, in the process, possibly making you lose your lunch. Heck, founder Terry Miller calls the Nova the “spinning ball of death.”

Now, how the Nova is set up is quite hush-hush, in that you won’t find much information on how it’s constructed. That makes sense considering this industry is on a growing curve. But, with a tad of imagination and some engineering knowledge, we can get an idea of how Nova functions.

At its base, the Nova is set up on a platform with three, let’s call them arms. On those arms, you can see the “hamster ball” that will be taking you for a spin, but the trick isn’t necessarily the ball, but rather what’s causing the ball to rotate.

As best as I can understand it, each arm includes a mechanism that causes the ball to rotate in the direction desired. Watching the video below, I realized that more than one arm can be active at once, allowing the Nova to also rotate on diagonals as well.

What sort of mechanism is pushing against the ball is not known to me, but at this stage in technology, it’s most likely a simple roller system, much like those used in a ball-mouse for old-school PCs. Jeez, I just realized how old I am.

As far as the applications for something like this, they seem to be endless. Even the New Zealand Defense Force has begun using this wonderful gear to train drivers in manipulating diverse machines from personal vehicles to landing craft and anything else you can think of. Heck, recently, the Eight360 team even took this invention out of New Zealand and into the hands of Americans and mainland Australia.

As for the success of Eight360, I personally feel it’s locked in. After all, it’s not every day you sign contracts with defense systems and save companies millions of dollars by switching to fully immersive VR training. I wonder what Forza or Flight Simulator is like in one of these! 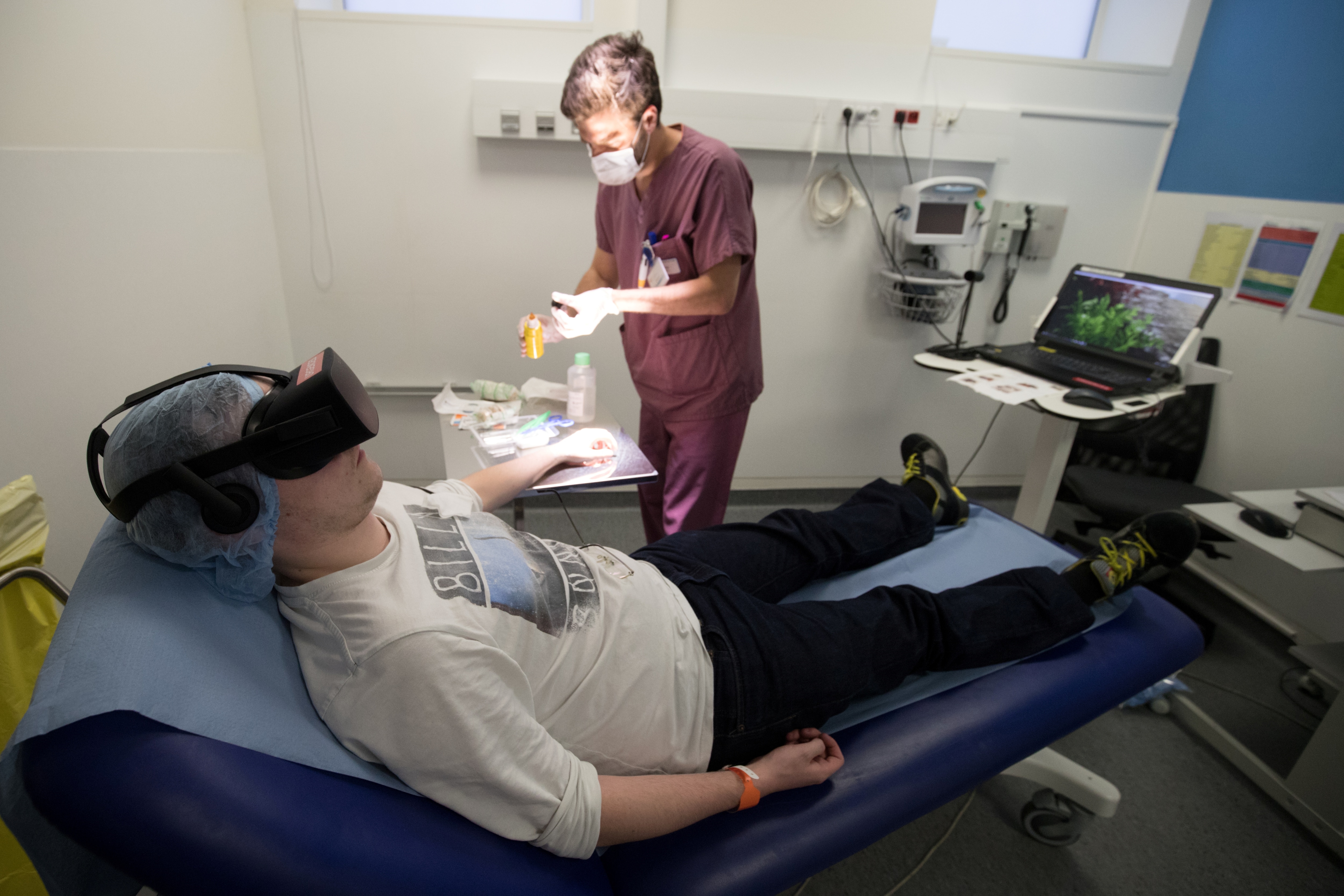 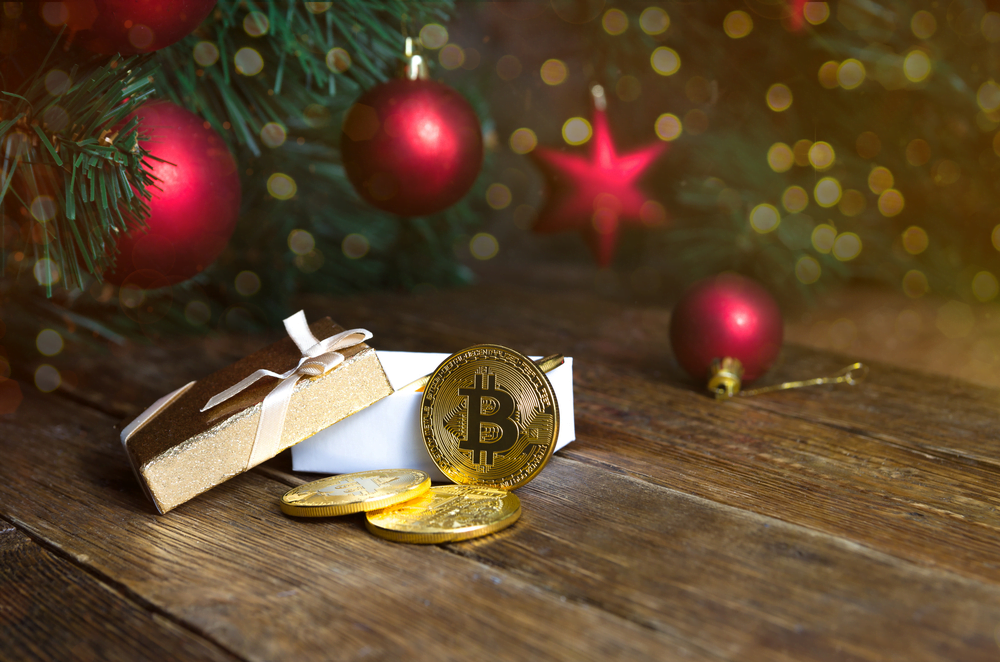 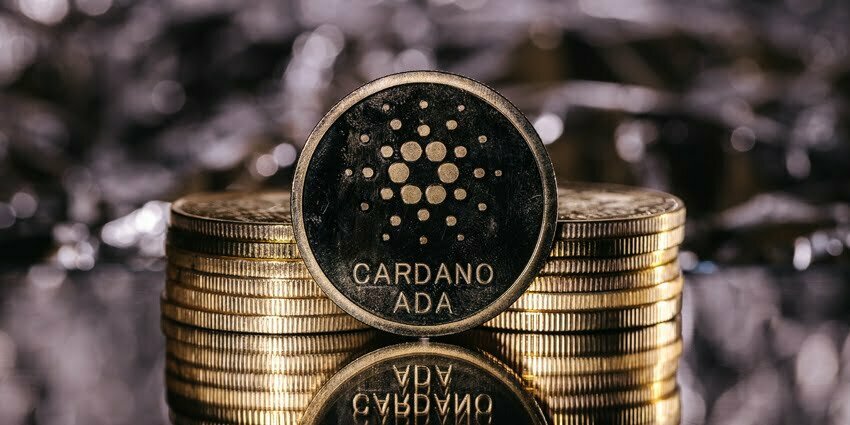 What Is the Cardano Ecosystem?