Contracted revenue is the primarily measure of traction we are gaining in the market for our leak protection services. As a result of the new construction development cycle, in most cases, business garnered during the quarter will translate into revenue generation once building construction commences (ranging from a few quarters to approximately two years). As a result, a key operating metric of our success and the value of the business can be measured by both the existing contracted revenue and the growth of this figure. With a mission to protect property and empower people with data and control, the Company’s contracted sales backlog continues to grow, which during the nine months ended September 30, 2022, increased by $17.4 million and stands at $33.9 million, and represents the future contracted revenue. The Company earns revenue over the term of its contracts on a straight-line basis which commences upon installation. The term of the contracts are typically 84 months.

The Company’s future contracted water monitoring revenue as at September 30, 2022 was $33.9 million (December 31, 2021 – $16.5 million), which an increase of approximately 105% and demonstrates significant sales momentum.

On August 21, 2022, Mark Silver (Executive Chairman and Director), took on the role of Chief Executive Officer, as a result of the resignation by Travis Allan (former CEO and Director). Mr. Silver has over 36 years of experience in business, real estate and building services. As a focused and successful entrepreneur, he previously co-founded Direct Energy and grew revenues to more than $1.3 billion before selling in 2000. He subsequently launched Universal Energy (purchased by Just Energy for $425 million) and National Home Services (purchased by Reliance Comfort for $505 million). Mr. Silver launched Eddy in 2014 with a goal to extend smart home service offerings to water protection and expand into other markets – such as building and commercial verticals.

On August 21, 2022, Sajid Khan was appointed as President & Chief Operating Officer. Mr. Khan has served in the role of Chief Operating Officer of Eddy since inception. His experience includes more than 20 years of leadership and operational experience in the home services sector. Mr. Khan has held various roles including Chief Operating Officer of Eco Energy Service, Vice President of Operations at both National Home Services and Universal Energy, as well as management positions in Direct Energy. He has extensive experience building and leading installation networks and teams and other operational departments such as call centres, billing, processing, and change management.

The change in roles strengthens the overall senior management team and positions the Company for continued growth and maximize value creation from its rapidly expanding backlog of contracted revenue.

UPDATE ON THE RESTATEMENT OF THE FINANCIAL STATEMENTS

On August 19, 2022, the Company announced the intentions to restate its financial statements and MD&A, related to the interpretation and application of certain technical accounting standards related to non-cash consideration provided to a developer and customer (the “Developer”) through an amended exclusive supplier agreement dated December 15, 2021 (the “Addendum”), which upon further analysis the estimate amount has been revised.

For the year ended December 31, 2021, the impact was isolated to the consolidated statement of financial position, increasing prepaid expenses and contributed surplus by approximately $944K (initially estimated at $1.6 million). For the three months ended March 31, 2022, the impact to prepaid expenses was slightly less than the December 31, 2021 impact, with a further impact of a reduction to general and administrative expenses and deficit of approximately $1.55 million, along with immaterial adjustments to contributed surplus and revenue.

This restatement had no impact on cash flows and business operations.

On September 30, 2022, the Company filed its restated financial statements and the corresponding management discussion and analysis on SEDAR.

The Company’s amended and restated stock option plan (the “Plan”) was approved by shareholders of the Company at its annual and special shareholders’ meeting held on July 26, 2022 (the “Meeting”). Amendments made to the Plan are outlined in the information circular in respect of the Meeting, dated June 24, 2022, which is available under the Company’s SEDAR profile at www.sedar.com.

On October 17, 2022, the Company entered into a loan agreement with an arm’s length private lender (the “Lender”) for a $1,500,000 million revolving credit facility (the “Facility”). This Facility bears interest at a rate of 8% (increasing to 14% upon any default) per annum and will mature in two years. The Company has also agreed to enter into security agreements (which are subject to TSX Venture Exchange approval) providing for a first charge security against its assets for the Facility. There were no fees paid in connection with the Facility. The Company intends to use the net proceeds from the Financing largely for working capital purposes, to deploy its contracted revenue backlog and general corporate expenses. The company made a draw in the amount of $750,000 on this credit facility.

For further information on the financial results of the Company, please review the Company’s unaudited condensed consolidated interim financial statements and management’s discussion and analysis of the financial condition and results of operations for the three and nine months ended September 30, 2022, available on Eddy’s SEDAR website at www.sedar.com. In addition, supplemental information is available on the Eddy’s website at www.eddysolutions.com/investors.

This news release contains forward-looking statements within the meaning of applicable securities laws including, among others, statements concerning our objectives, our strategies to achieve those objectives, our performance, as well as statements with respect to management’s beliefs, estimates, and intentions, and similar statements concerning anticipated future events, results, circumstances, performance, or expectations that are not historical facts. Forward-looking statements generally can be identified by the use of forward-looking terminology such as “outlook”, “objective”, “may”, “will”, “expect”, “intent”, “estimate”, “anticipate”, “believe”, “should”, “plans”, or “continue”, or similar expressions suggesting future outcomes or events. Such forward-looking statements reflect management’s current beliefs and are based on information currently available to management. Forward looking information in this news release includes information regarding additional future contracted revenue, the Company’s leadership position in intelligent water management and leak protection and the expectation of future sales momentum. These statements are not guarantees of future performance and are based on our estimates and assumptions that are subject to risks and uncertainties, including those described under the heading “Risk Factors” in the Company’s filing statement dated January 6, 2022 “(a copy of which can be obtained at www.sedar.com), which could cause our actual results and performance to differ materially from the forward-looking statements contained in this news release. 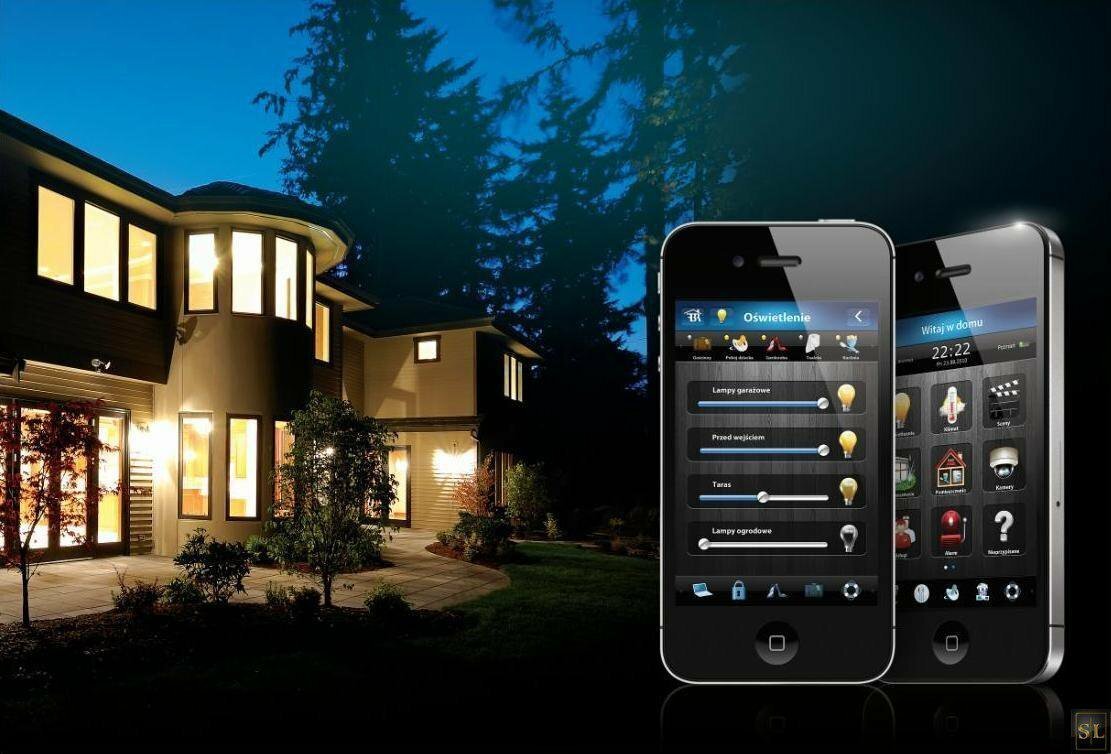 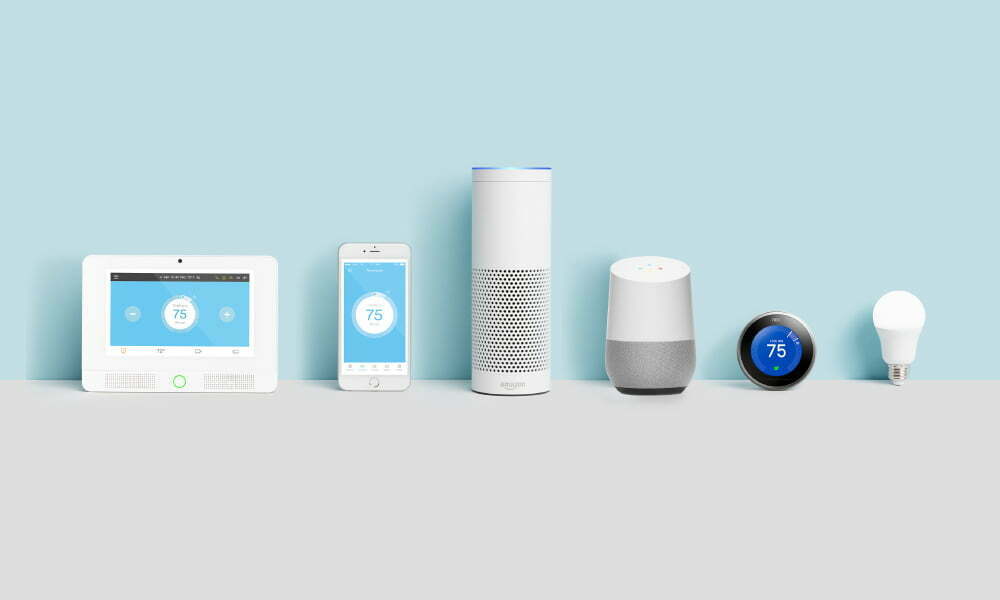 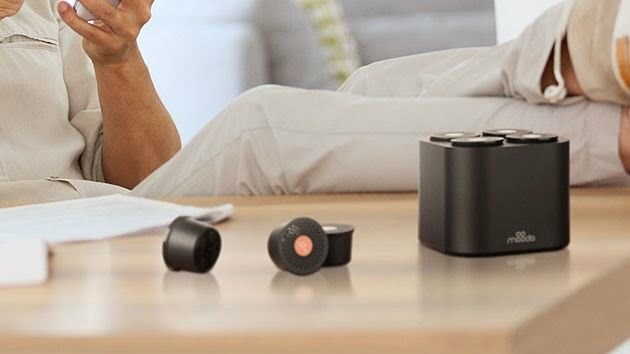 Create Your Own Custom Aromas With This Smart Fragrance Diffuser 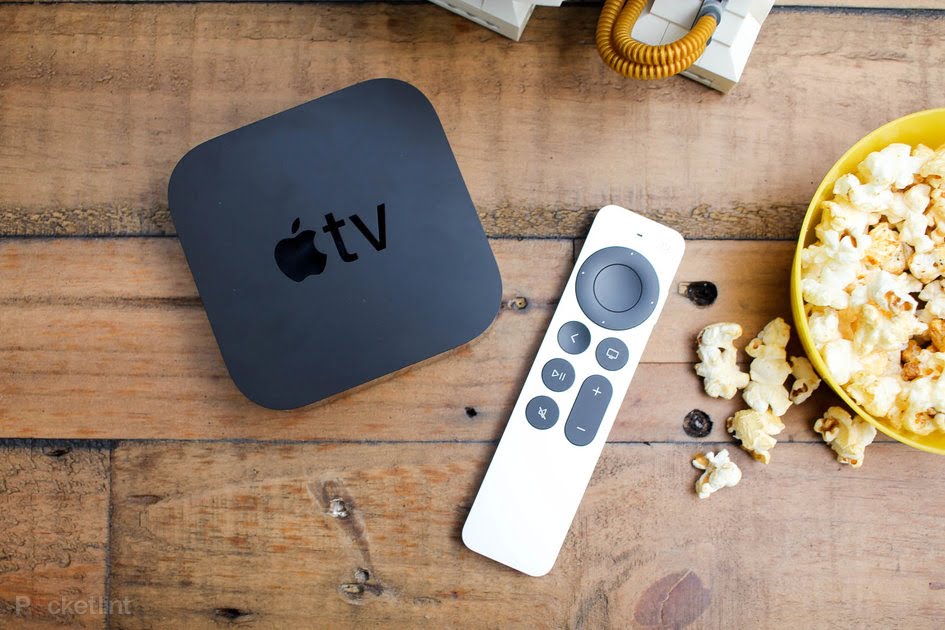