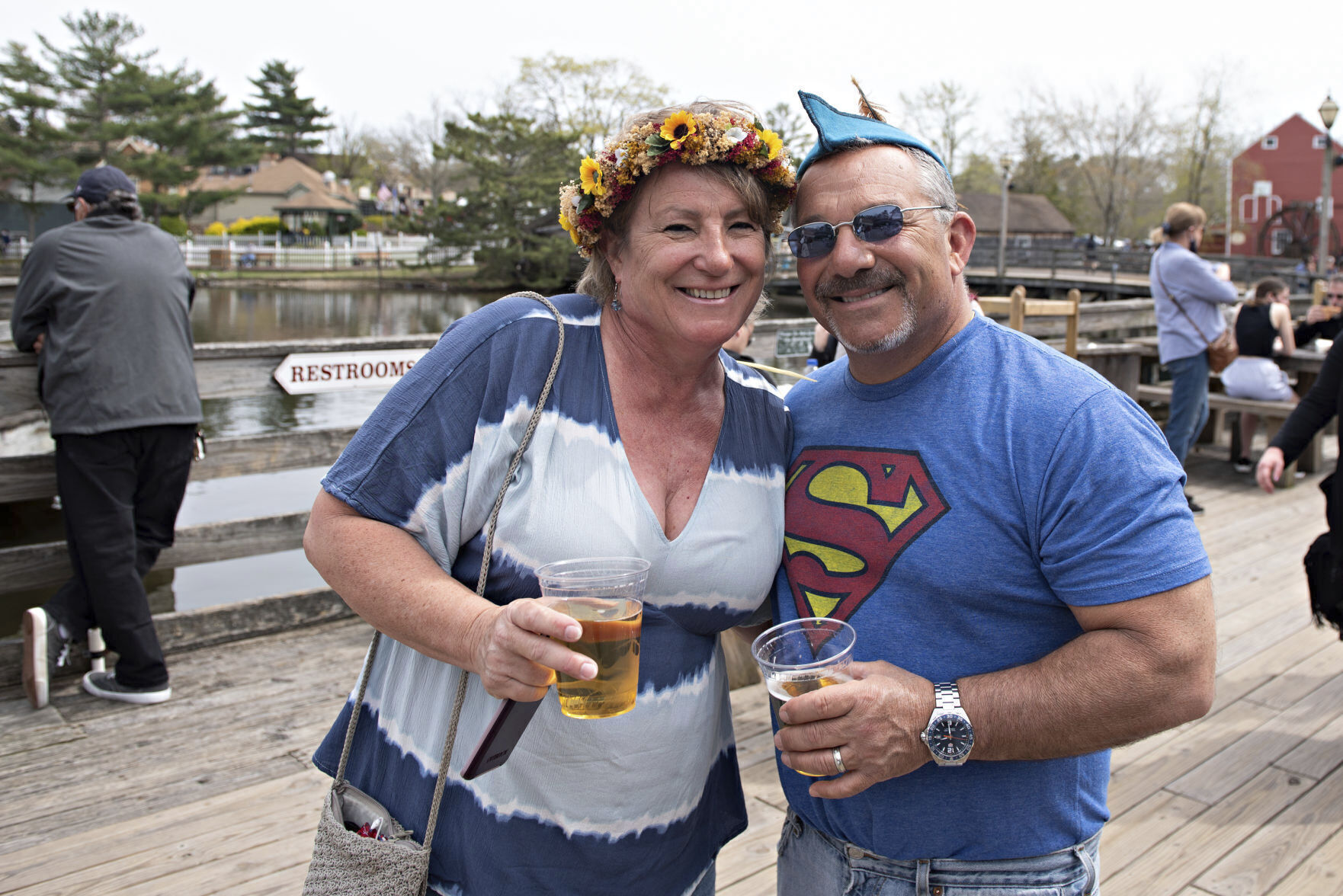 FILE – In this April 24 2021, file photo, Lisa and Mike Smurro, of Freehold, pose for a photo at the annual Renaissance Faire, in Smithville, N.J. Smurro, a New Jersey vice principal, who threw beer at a group of people who were filming his wife’s rant against a transgender woman’s use of a women’s restroom, and the people who got hit with the beer are accusing each other of harassment. A municipal court judge in Galloway Township, N.J., is scheduled to hear competing allegations in the case on Thursday, May 27, 2021. (Matthew Strabuk/The Press of Atlantic City via AP, File)

GALLOWAY, N.J. (AP) — A New Jersey vice principal who threw beer at a group of people who were filming his wife’s rant against a transgender woman’s use of a women’s restroom, and the people who got hit with the beer are accusing each other of harassment.

A municipal court judge in Galloway Township is scheduled on Thursday to examine the case of Michael Smurro, vice principal of Neptune Middle School in Monmouth County, as well as those he accuses of harassing him and his wife, Lisa.

Video filmed by patrons at an outdoor restaurant April 24 in Galloway shows him tossing a cup of beer at a table of people when he and his wife realized they were being recorded.

In an email to The Associated Press days after the incident, Smurro apologized for his actions, and said he should have just walked away from the situation. He did not respond to a message seeking comment Wednesday.

Those people have also filed harassment charges against Smurro; all the claims will be the subject of a hearing on Thursday, Brunner said.

A complaint filed by two other people who say they were hit by the beer thrown by Smurro, Carolyn DiPietro and Christopher Benino, was rejected after Municipal Court Judge Howard Freed determined there was not probable cause to sustain the charge.

“This case is about standing up against bigotry, bullying and violence,” said attorney David Shanies, who represents the Harrises, DiPietro and Benino. “My clients rejected transphobic hate speech, and in response, Michael Smurro doused them in beer, challenged them to a fight and filed false and frivolous criminal charges against them. My clients are not intimidated and they will hold Michael Smurro fully accountable for his actions.”

The footage from the outdoor restaurant shows Lisa Smurro complaining at length about a person she said was a transgender woman using the women’s bathroom. New Jersey law prohibits discrimination based on gender identify and permits people to use public restrooms that correspond to their gender identity.

The footage shows that when the couple became aware someone was filming, they got up and walked over. Lisa Smurro continued to complain and a woman at the table replied: “Please take your hate elsewhere.”

Michael Smurro then tossed the contents of a cup of beer at occupants of the table.

Michael Smurro then takes several steps back and, gesturing toward himself, says, “Now you can come out. I’m right here,” before the couple walks away.

The Neptune school district said it has taken“swift and serious” action in the case, but says it cannot reveal what it was for legal reasons. Superintendent Tami Crader did not respond to a request for comment Wednesday.

The Galloway police department said Wednesday it had not brought charges in the case. 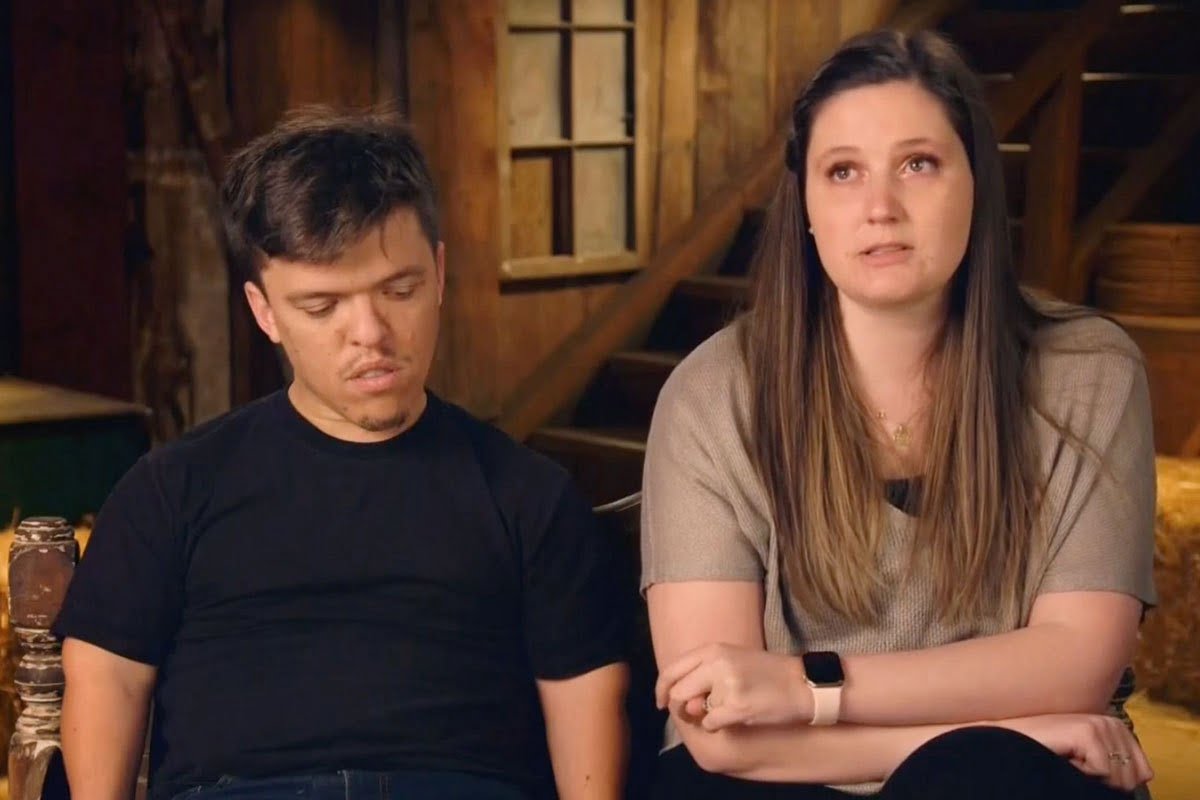 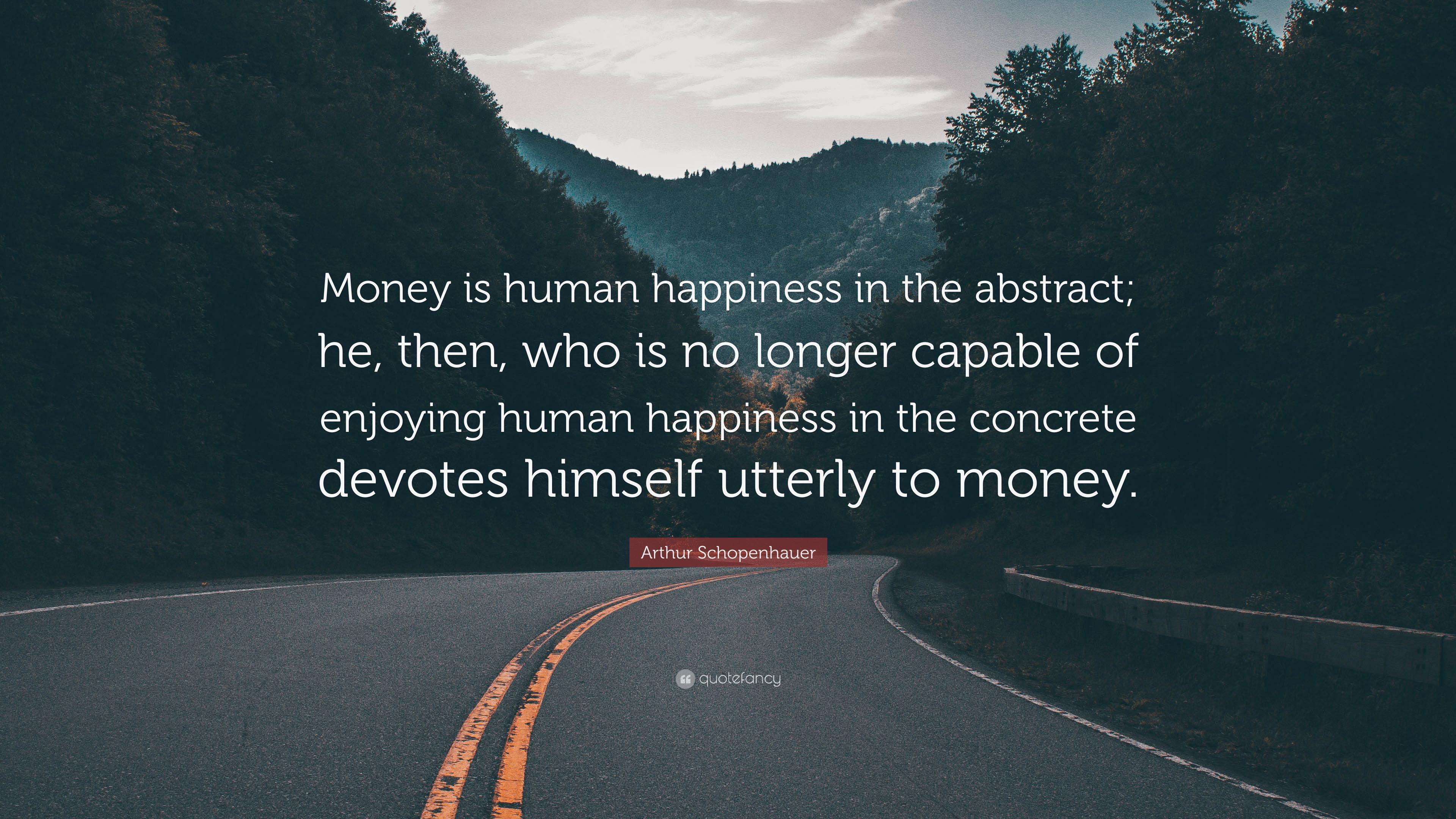 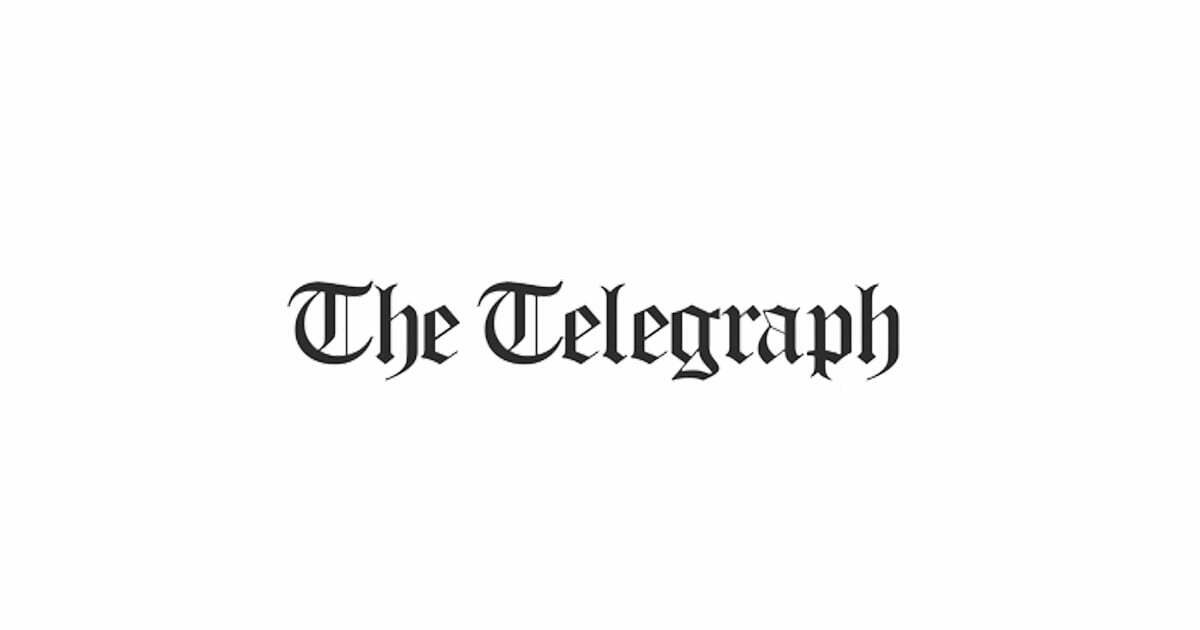