Dubai is often called the city of the future and it’s easy to see why thanks to its sci-fi-like cityscapes and constant drive toward innovation. Here’s a quick overview of some of Dubai’s most ground-breaking innovations and plans.

You’d only have to get a glimpse of Dubai’s superhero-worthy luxury police fleet to know that the emirate has grand transport innovations up its sleeve. HH Sheikh Mohammed Bin Rashid Al Maktoum, Vice President and Prime Minister of UAE and Ruler of Dubai, revealed that 25 per cent of transportation trips in Dubai will be smart and driverless by 2030, with 10-seater driverless cars having successfully already completed test runs.

Meanwhile, Dubai’s Roads and Transport Authority (RTA) is researching new transportation options of the future, such as passenger drones. Prototypes were recently trialled, with drones making short half-hour flights on auto-pilot while travelling at speeds up to 160km per hour, however commercial services are yet to be launched.

Architecture and infrastructure
When it comes to architectural icons, there’s no denying the record-breaking Burj Khalifa, Cayan Tower (or ‘twisty building’ as it’s locally known) and sail-shaped Burj Al Arab are gleaming symbols of Dubai’s skyline. They will eventually share the futuristic landscape with The Tower at Dubai Creek Harbour, a pin-like structure topping the Burj Khalifa in height and due to be built in time for Expo 2020.

Innovations and improvements to Dubai’s infrastructure are constantly underway and plans are swiftly taking shape. For example, the Dubai Canal project, an extension of Dubai Creek which links Business Bay on Sheikh Zayed Road with the Arabian Gulf, has already opened in phases but is due for completion in 2023. Its banks will soon see water homes built on stilts, marinas as well as floating restaurants.

In the wake of Dubai’s Expo 2020 win, the emirate also announced its Smart City initiative, with the aim to be one of the world’s most connected and sustainable cities. The project uses The Internet of Things (IoT) – in other words, increased communication and intelligent connections with machines, people and data – to develop smart infrastructure across all sectors, including society, mobility, environment and the economy.

Dubai is committed to offering ease of communication, and with that in mind, free Wi-Fi zones have been set up in key locations including shopping malls, government buildings and even the beach.

The trick to progress is planning. Dubai is already one step ahead with a number of tech-led initiatives. For example, the world’s first 3D-printed office can be found in the Downtown district of the city. Called the Office of the Future, it’s also the first fully-functional, inhabited 3D-printed building ever and was constructed in just two days. According to HH Sheikh Mohammed Bin Rashid Al Maktoum, 25 per cent of Dubai’s buildings are expected to be 3D-printed by the year 2030.

Another notable initiative is the Dubai Future Accelerators, a programme that invites the world’s top innovators to help develop concepts in the city, focusing on development, research, cutting-edge technologies and start-ups. The first project, Museum of the Future, is due to open in 2020 and will explore landmark advancements in health, science, education, energy and technology.

Dubai Design District (d3) is the new centre of Dubai’s creative community. A hub fostering growth of the local design industry, it’s an urban enclave for local artists, architects, designers and musicians to engage with global creatives. Expected to be completed in 2021, the venue is already thriving with art galleries, design studios and hip boutiques, and hosts a number of annual design and art-related events and exhibitions, including Dubai Design Week and Fashion Forward.

Learn more about the city’s iconic architecture or Dubai’s historic transformation into a modern metropolis.

Dubai is committed to offering ease of communication, and with that in mind, free Wi-Fi zones have been set up in key locations including shopping malls, government buildings and even the beach.

Watch: Boston Dynamics robots can dance now, because of course they can 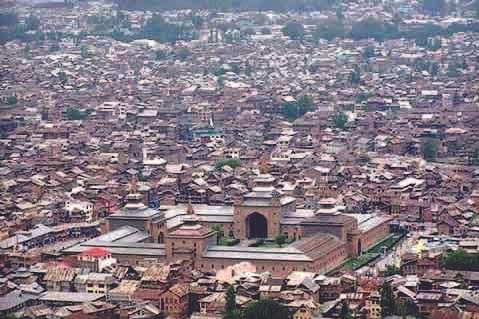 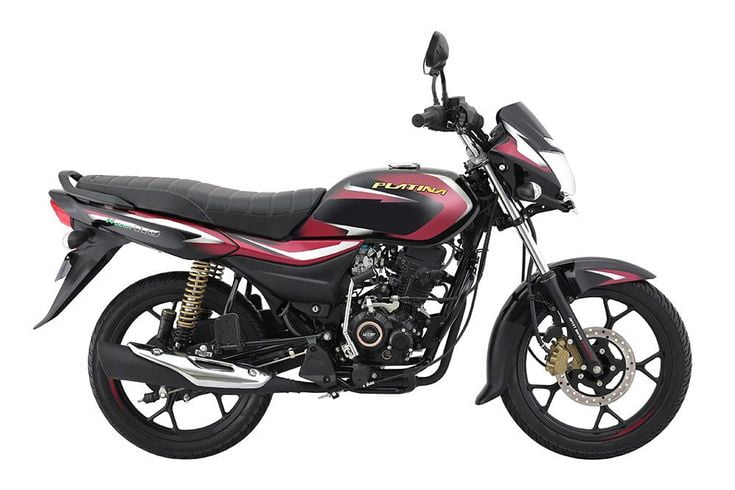 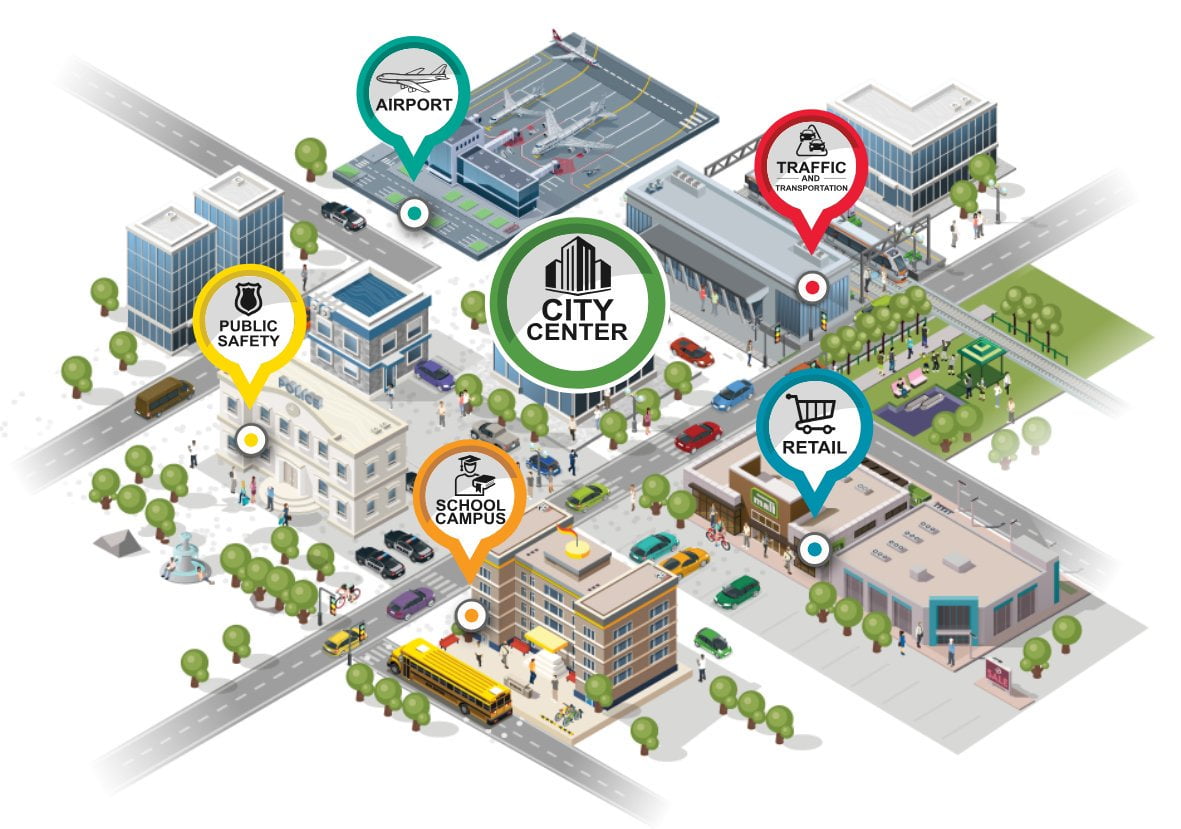