Cheap and commercially available drones are increasingly becoming the weapon of choice downrange for America’s adversaries, the head of U.S. Central Command reiterated on Monday.

“The growing threat posed by these systems coupled with our lack of dependable, networked capabilities to counter them is the most concerning tactical development since the rise of the improvised explosive device in Iraq,” Marine Gen. Kenneth McKenzie Jr. said in a speech to the Middle East Institute.

If McKenzie’s warning that U.S. troops are not prepared to counter drone attacks sounds familiar, that’s because it’s become somewhat of a mantra for him: his comments on Monday were identical to his written testimony to the House Armed Services Committee in March and a speech he made to the Middle East Institute in June.

On Monday, McKenzie repeated that while the U.S. military’s air defenses can detect and deal with larger drones, both state and non-state actors are increasingly using the type of small drones that you can purchase at Costco for roughly $1,000.

“These systems are inexpensive, easy to modify and weaponize, and easy to proliferate,” McKenzie said. “They provide adversaries the operational ability to surveil and target U.S. and partner facilities while affording plausible deniability and a disproportionate return on the investment, all in our adversaries’ favor.” The U.S. government has also accused Iran of using drones as part of a Sept. 14, 2019 attack on Saudi oil facilities which ultimately prompted the Pentagon to send more troops to the Middle East.

Over the years, the U.S. military has tested various systems to jam or shoot down drones, including a laser aboard the amphibious transport ship USS Portland that successfully disabled a drone during a test in May, a drone-killing microwave weapon, and a mechanical third arm for special operators.

In July 2019, Marines aboard the amphibious assault ship USS Boxer were able to use their new dune buggy jammer to down at least one Iranian drone that came too close to the ship in the Strait of Hormuz, Gina Harkins of Military.com first revealed.

Drones are relatively cheap when compared with the costs of effective countermeasures, but senior leaders in the Defense Department as well as the Army – the executive agent for countering drones – are looking for new defenses, McKenzie said.

“Those are all steps in the right direction, but it worries me because I think what we’re seeing is the emergence of a new component of warfare – part of a system of systems – and how we work our way through this challenge will be closely watched by our competitors and over adversaries,” McKenzie said.

Related: The Marine Corps is on the hunt for a kamikaze drone swarm to back up grunts on the battlefield

Data-Driven Audits - 7 Ways to Use AI

GameStop Mania Was the Wrong Way to 'Democratize' Finance 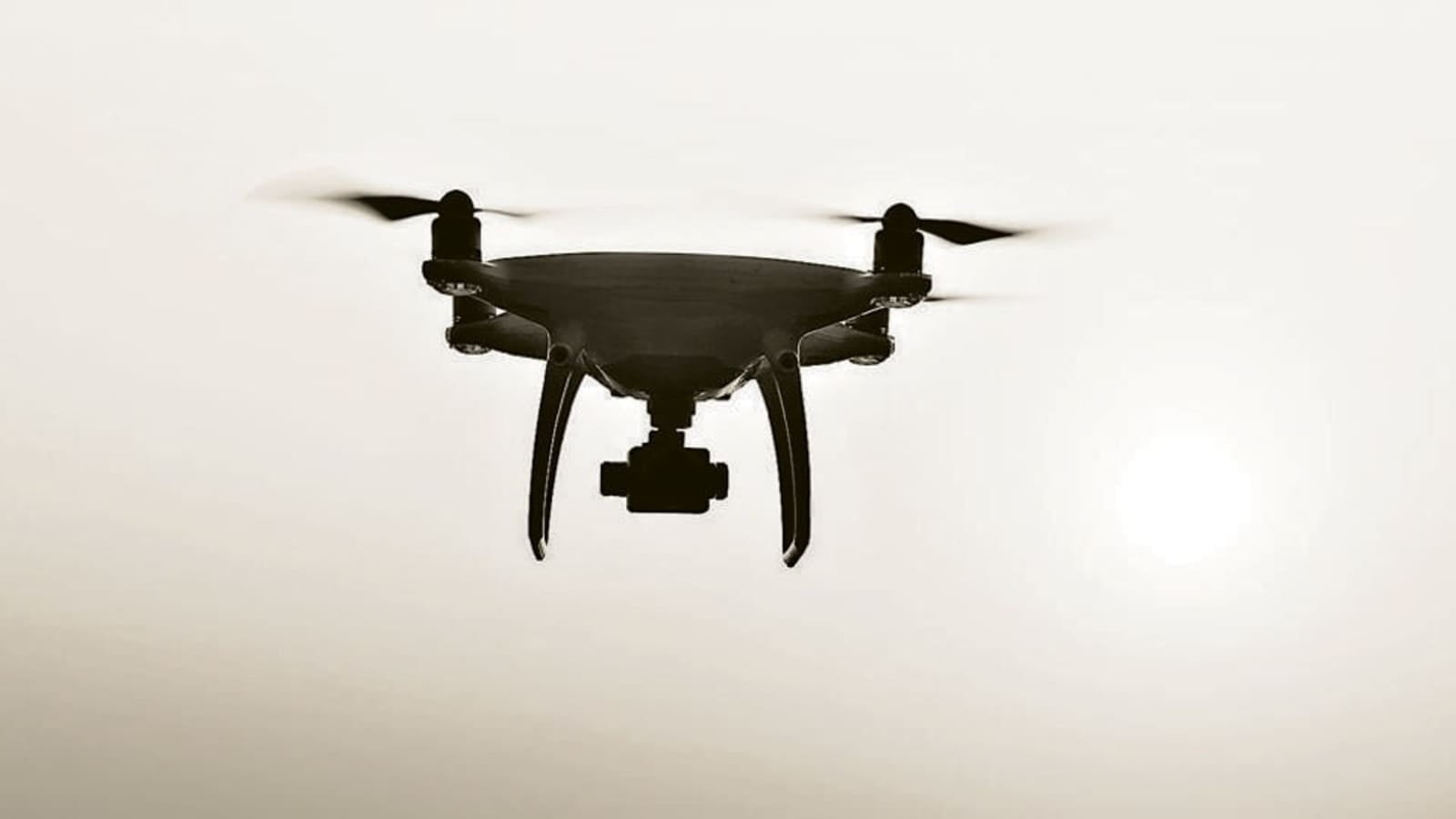 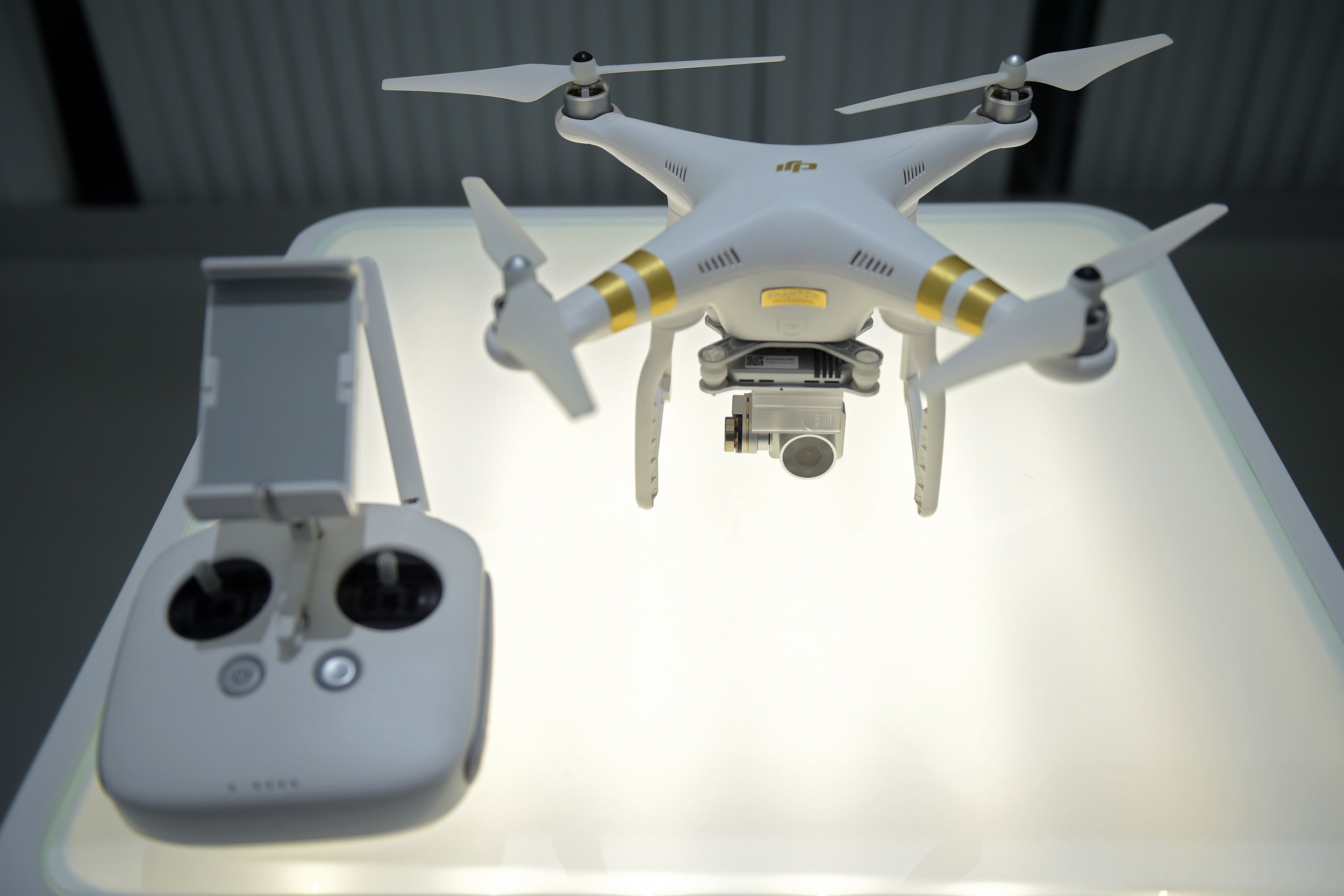 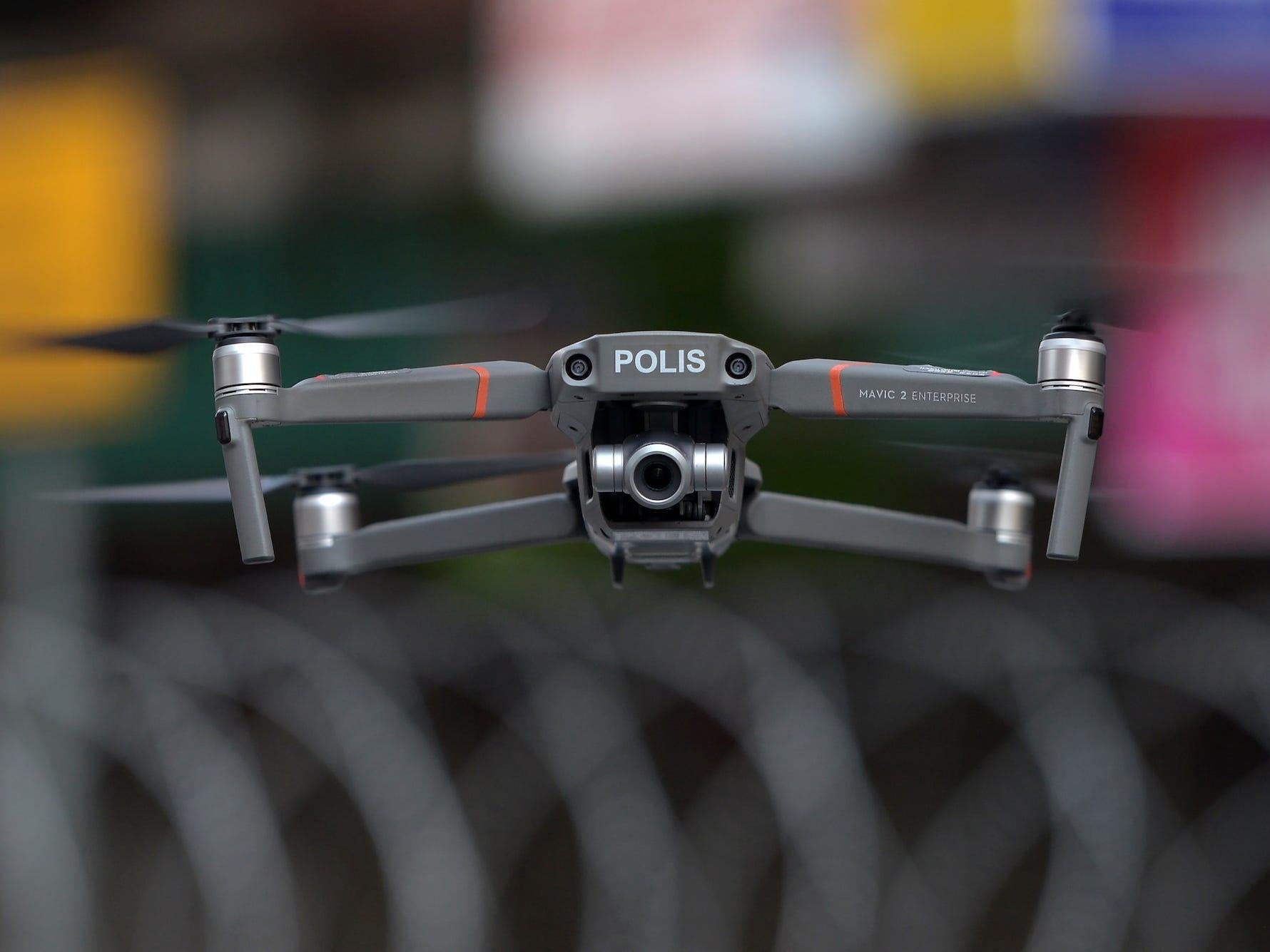 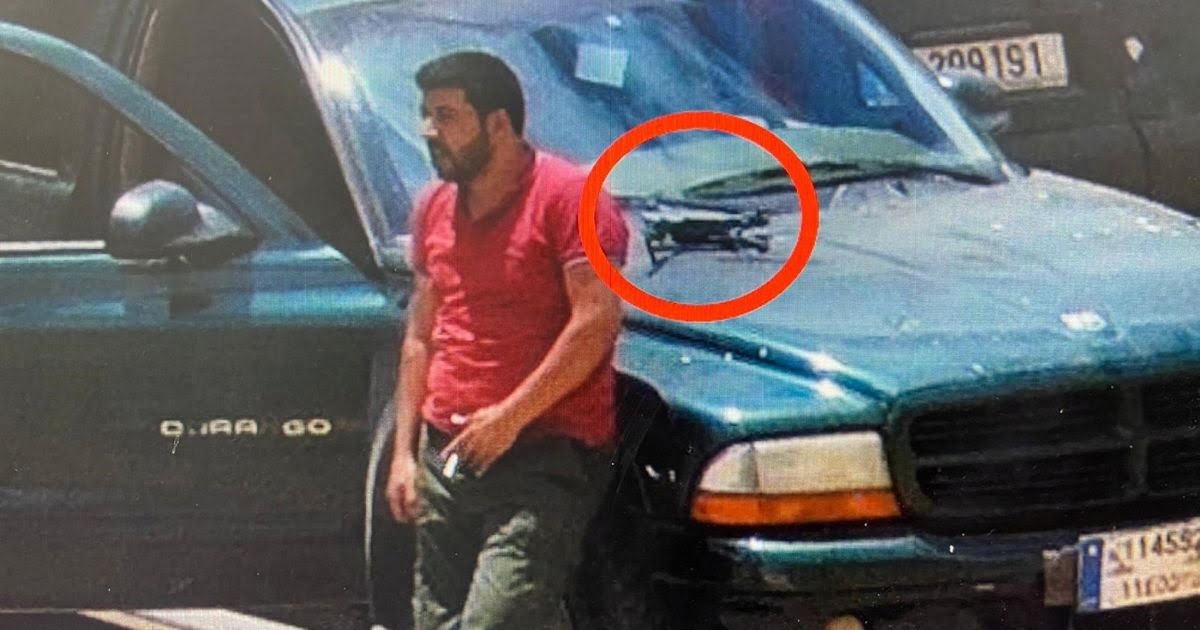