Jacob Rees-Mogg is at the centre of a Cabinet row over his drive to get civil servants back at their desks.

Culture secretary Nadine Dorries accused Mr Rees-Mogg, the minister responsible for government efficiency, of a “Dickensian” approach to the issue.

Mr Rees-Mogg has written to Cabinet ministers calling on them to issue a clear message to staff about a “rapid return to the office” and has been leaving notes in empty Whitehall workspaces with the message: “I look forward to seeing you in the office very soon.”

Mr Rees-Mogg presented figures to Cabinet last week showing that some government departments were using as little as 25 per cent of office capacity in early April – the figure for Ms Dorries’ Department for Digital, Culture, Media and Sport was 43 per cent.

Ms Dorries told him his letter to government departments brought to mind “images of burning tallow, rheumy eyes and Marley’s ghost” – a reference to Charles Dickens’ A Christmas Carol.

She said: “There’s a whiff of something Dickensian about it. Why are we measuring bodies behind desks? Why aren’t we measuring productivity?”

The two ministers have long disagreed about the need to return to places of work following the lifting of coronavirus restrictions.

But the dispute between the two was “good natured”, one government source said.

Unions have objected to Mr Rees-Mogg’s approach, with warnings his stance is damaging civil service morale.

Dave Penman, general secretary of the FDA union which represents senior civil servants, warned that “good people will leave and the civil service brand is trashed in a highly competitive employment market”.

Mr Rees-Mogg used a Mail on Sunday article to warn that officials may lose the London weighting on their pay or see their jobs moved elsewhere if they were not at their desks.

“Essentially, if people are not back in their office it will be fair to assume that the job does not need to be in London,” he said. 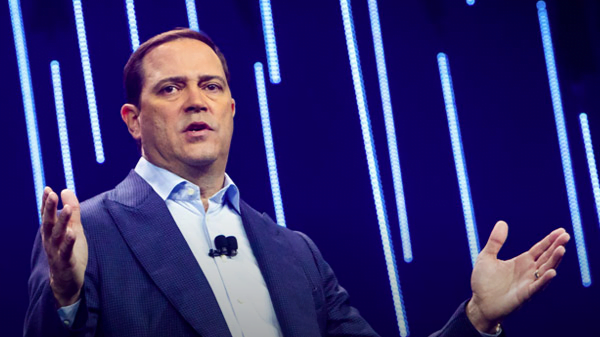 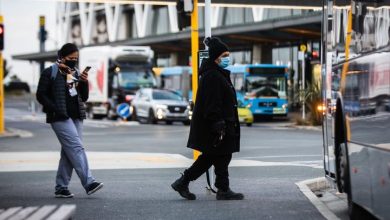 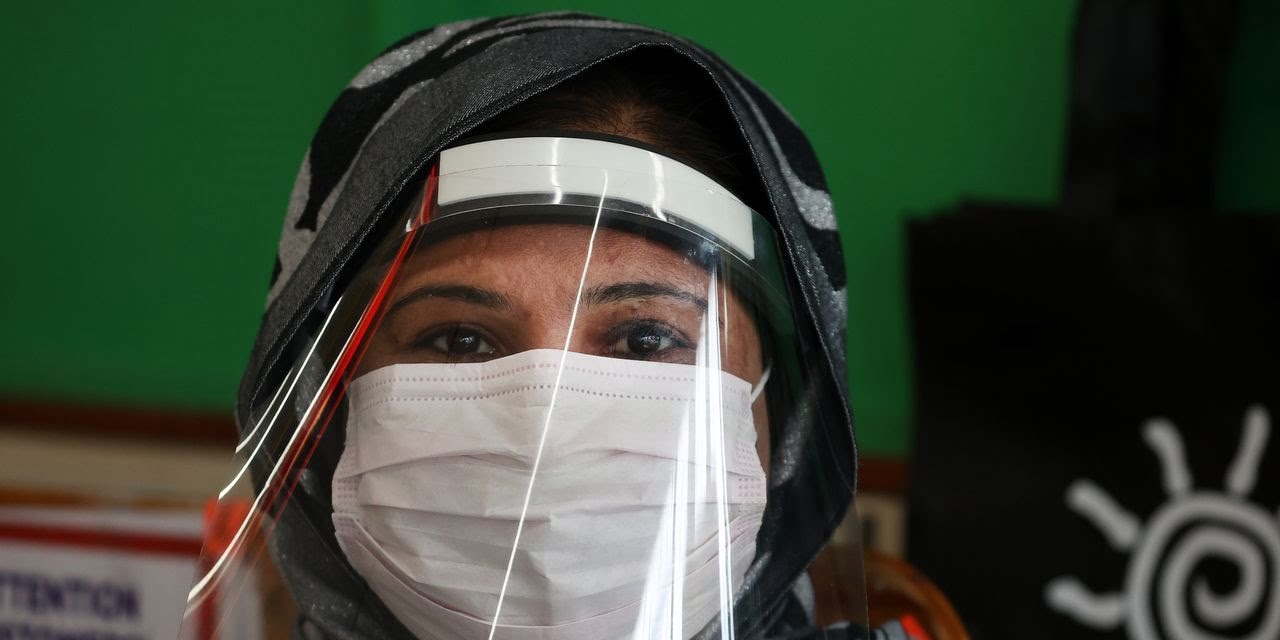 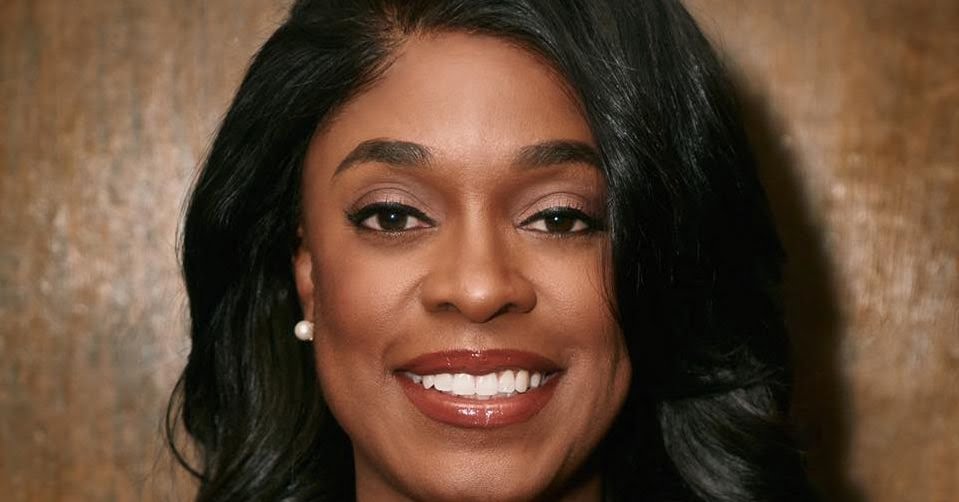