DNB has achieved more than 90 per cent coverage of populated areas (COPA) throughout Kuala Lumpur and Putrajaya while Selangor’s coverage is at 89.5 per cent. — Picture via SoyaCincau

DNB, the government’s exclusive 5G rollout vehicle, said all mobile network operators (MNO) except for Maxis have made 5G services available for their customers — nearly 20 million subscribers — following the signing of their respective 5G Access Agreements with DNB on 31 October 2022.

“Having exceeded our 2022 network coverage target, we are working closely with both our MNO partners and device manufacturers to promote and encourage the rapid adoption of 5G nationwide in 2023. The MNOs have introduced numerous 5G data plans for their customers at very attractive retail prices, so as to encourage adoption of 5G services,” Nasution Mohamed, chief operating officer of DNB said in a statement.

DNB has achieved more than 90 per cent coverage of populated areas (COPA) throughout Kuala Lumpur and Putrajaya while Selangor’s coverage is at 89.5 per cent.

In comparison, DNB noted that the network is averaging 380 Mbps download speed (which compares favourably with other reported global benchmarks) against the average 4G download speed of 35 Mbps. This has increased usage from 32TB to 253TB per day, with a peak of some 90,000 concurrent users as of 31 December 2022.

DNB also noted a significant rise in 5G mobile gadget purchases, with approximately eight million devices sold by the end of 2022. It expects sales to double next year.

The 5G rollout began when the government established Digital Nasional Berhad (DNB), a special purpose vehicle designed to roll out a 5G network under a single wholesale network model

DNB was established in early March 2021 to accelerate the deployment of 5G infrastructure and network in Malaysia. It will offer 5G as a wholesale network service to other telcos.

Putrajaya, under former prime minister Datuk Seri Ismail Sabri Yaakob’s administration, has been in constant negotiations with telcos in the country over the rollout of 5G, with telcos constantly pushing back for more favourable terms — advocating for a dual wholesale network (DWN) model instead of the government’s single wholesale network (SWN) — which they claim would provide better optimising availability and pricing of 5G.

Maxis Bhd’s board of directors are seeking shareholders’ approval to enter into the 5G access agreement with DNB. Maxis intends to complete the approvals process by January 2023, and commercially launch 5G-related products and services soon after. 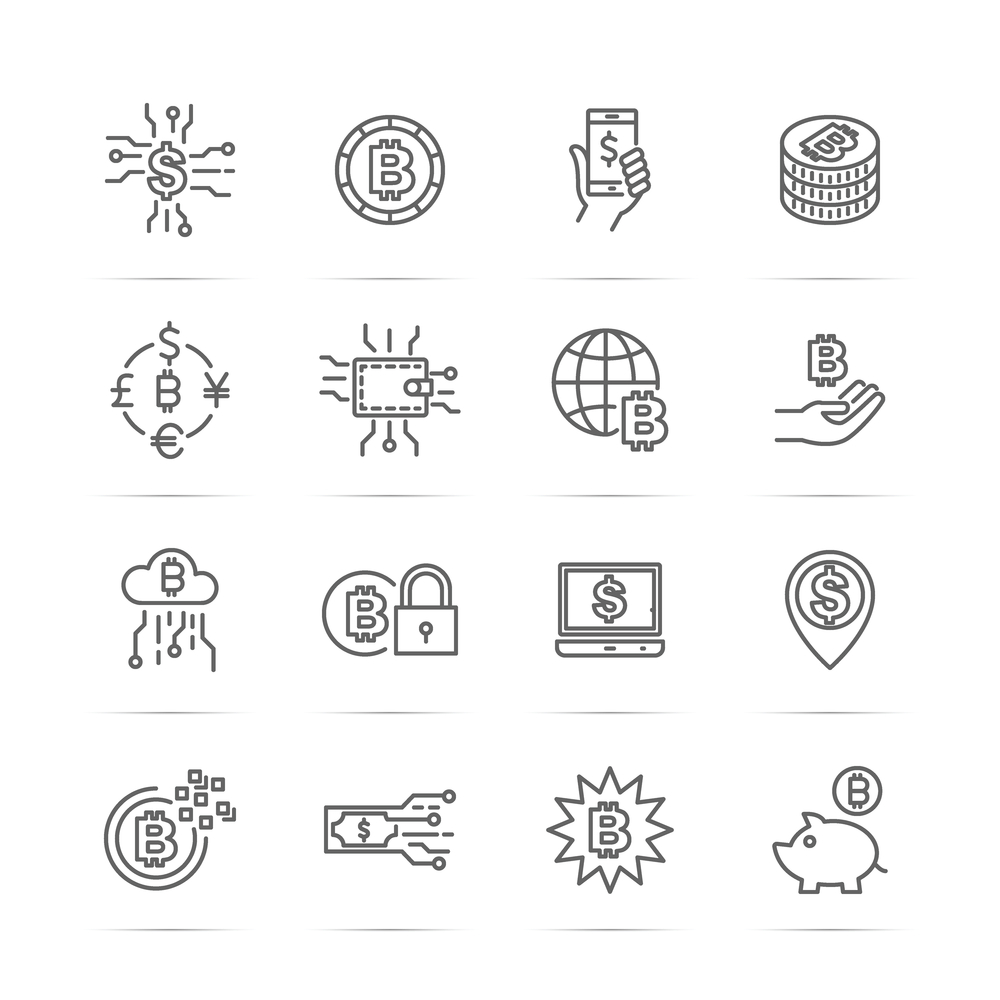 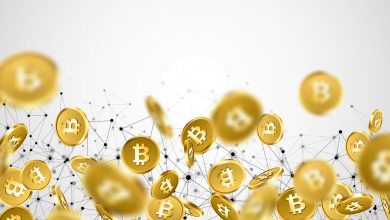 Airtel expands 5G services to Lucknow: Here’s a list of all the locations – Times of India 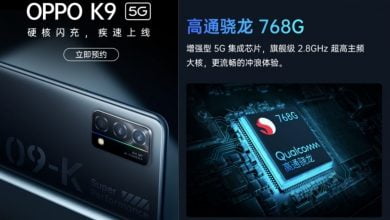 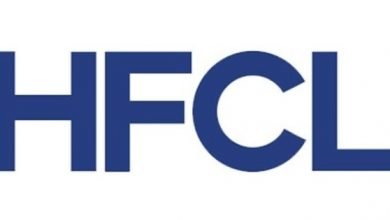