A former disabled employee at Twitter Dmitry Borodaenko filed a lawsuit against the company on Wednesday claiming that Elon Musk’s latest advisory for the employees which asked them to be ready for “long hours of high-intensity work” or take a three-month severance pay, discriminates against workers with disabilities. California-based engineering manager Borodaenko claimed that Twitter fired him after he refused to report to the office. Borodaenko filed a class-action suit against Twitter in San Francisco federal court. He said that his disability makes him vulnerable to the Covid-19 virus.

The lawsuit filed against the social media giant claims that the recent call to employees to return and work from the office is contravention of the Americans with Disabilities Act (ADA), according to which the company has to provide reasonable accommodation to workers with disabilities. It also claims that several disabled employees already resigned from Twitter as they could not meet the high-performance standards and demanded extra hours of work.

Bringing his Tesla way of work style to Twitter, Elon Musk has given employees ultimatum till Thursday that they have to perform “extremely hardcore” work or leave the micro-blogging platform.

According to a copy of an email sent by Musk and first reported by CNN, the new Twitter CEO said any employee who did not commit to the ultimatum by Thursday evening will receive three months’ severance. “Going forward, to build a breakthrough Twitter 2.0 and succeed in an increasingly competitive world, we will need to be extremely hardcore,” Musk wrote in the memo.

The new Twitter chief called for working long hours at high intensity. “Only exceptional performance will constitute a passing grade,” he added. Employees had until 5 pm ET Thursday to decide. Going by the internal Slack messages, engineers and other employees started bidding adieu to a “watercooler” chat group in the run-up to the 5 pm ET Thursday deadline Musk enforced on Wednesday.

The group was flooded by salute emojis (which convey the message “thank you for your service”) along with dozens of goodbye messages, the report added. It’s not clear as to how many employees had resigned so far, the report noted. “The train has started in #social-watercooler” said one of the employees in reference to a Slack room that employees are taking to in last weeks to notify others that they are leaving.

In his follow-up emails, Musk said managers must meet with employees in person once a week or at least monthly and that managers could be sacked for allowing employees to work remotely if those employees do not prove, in his view, to be “excellent” or “exceptional.”

“If you are sure that you want to be part of the new Twitter, please click yes on the link below by Thursday evening,” he said, directing to an online form. “Whatever decision you make, thank you for your efforts to make Twitter successful,” Musk added. Since Musk took the reins of the company, he fired at least 20 employees at Twitter who criticised his actions either on Twitter or on the internal messaging platform Slack and some were sacked just for retweeting posts slamming the new Twitter CEO.

The new Twitter chief called for working long hours at high intensity. “Only exceptional performance will constitute a passing grade,” he added. Employees had until 5 pm ET Thursday to decide. Going by the internal Slack messages, engineers and other employees started bidding adieu to a “watercooler” chat group in the run-up to the 5 pm ET Thursday deadline Musk enforced on Wednesday.

Banish the Dark With the Wiz Luminaire Portable Light 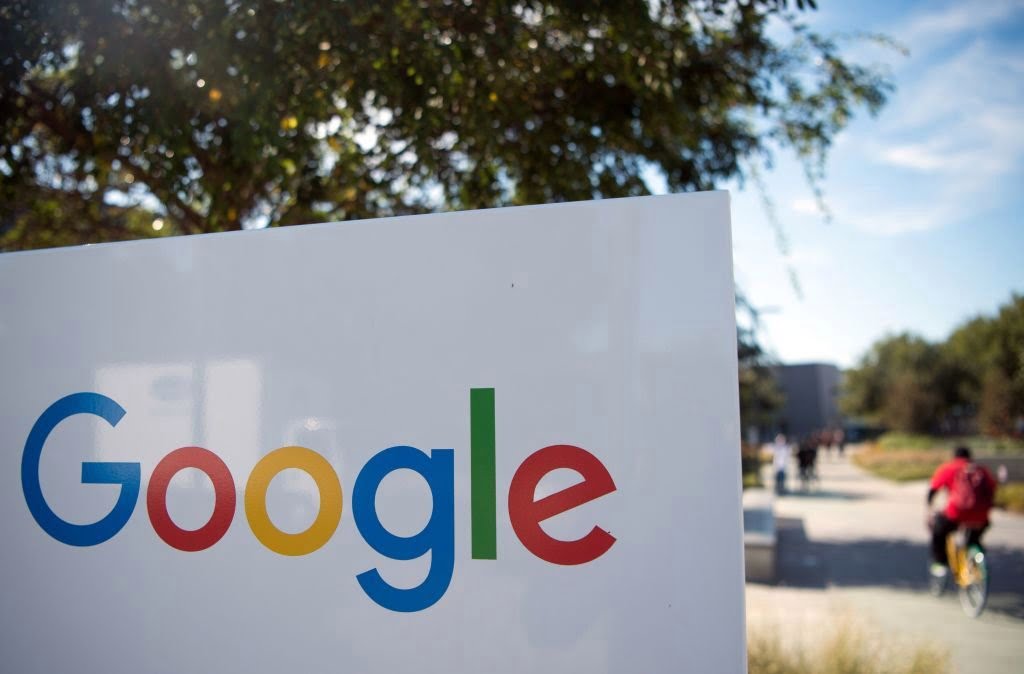 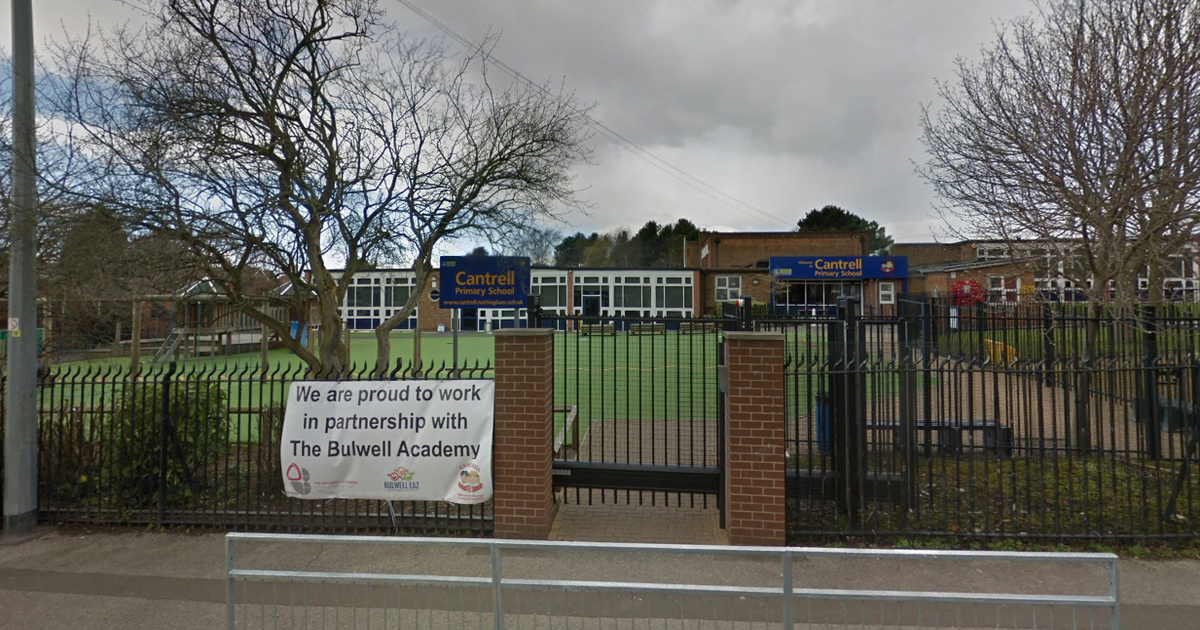 Primary pupils told ‘work from home’ due to teacher shortage 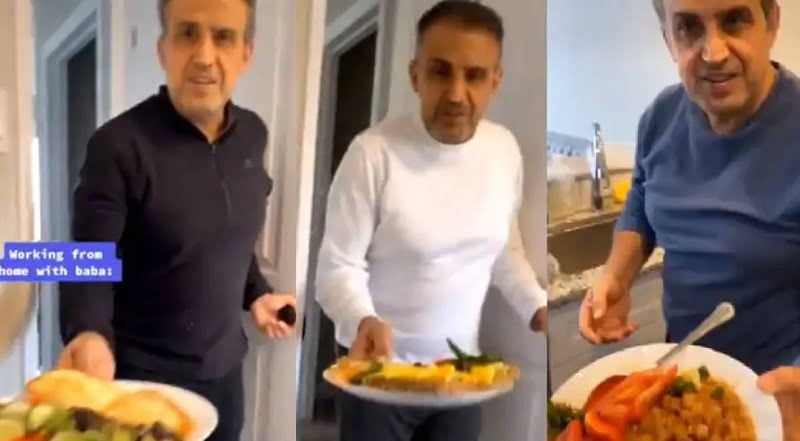