(Reuters) – Digital health platform Noom said on Tuesday it had raised $540 million in a funding round led by buyout firm Silver Lake.

The company did not disclose the valuation at which the funds were raised. But Bloomberg News reported on Monday that the latest funding round valued Noom at $3.7 billion. (https://bloom.bg/3fGIyNX)

Noom said it planned to mainly use the funds to expand its platform while also keeping a portion of them for share buybacks.

Brown-Philpot, who is also a founding member of SB Opportunity fund, a venture fund dedicated to supporting Black, Latinx and Native American founders, will be also joining as an independent director, Noom said.

Noom could go public within a year, in an initial public offering that could value the startup at around $10 billion, according to Bloomberg News.

The health and fitness app started in 2006 under the name WorkSmart Labs. It is headquartered in New York, and also has offices in Seoul and Tokyo.

(Reporting by Niket Nishant in Bengaluru; Editing by Aditya Soni) 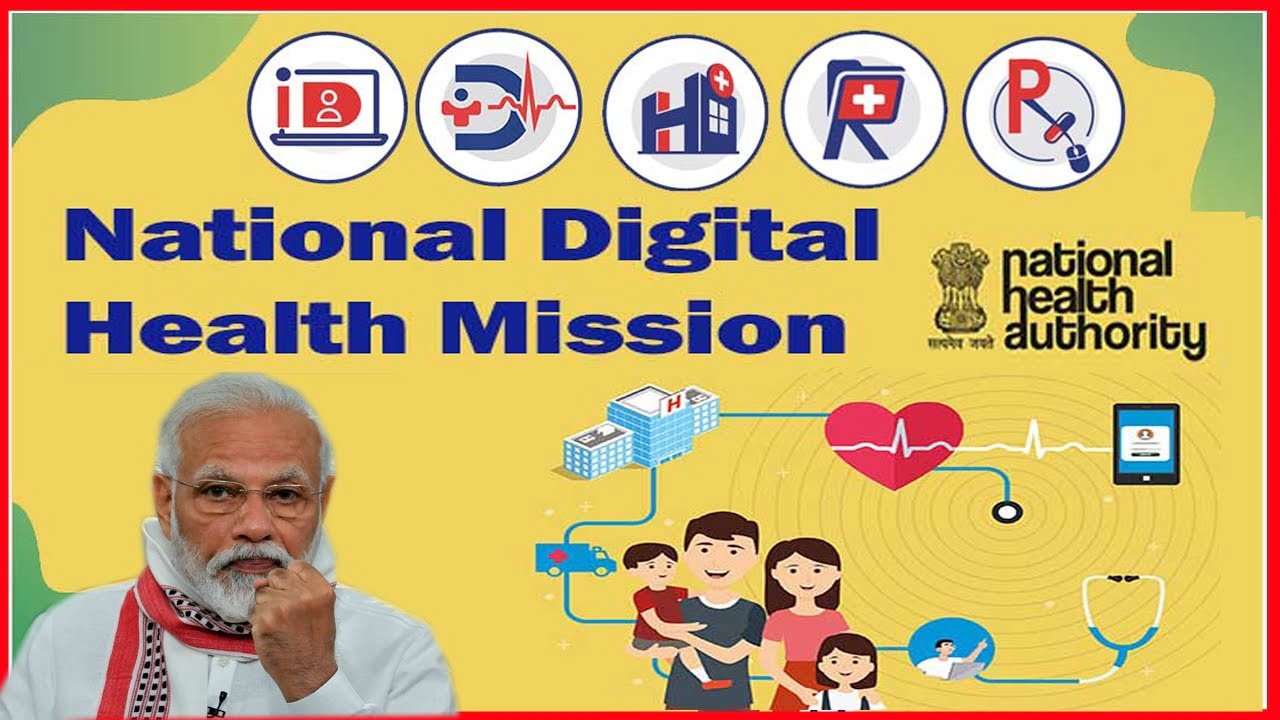 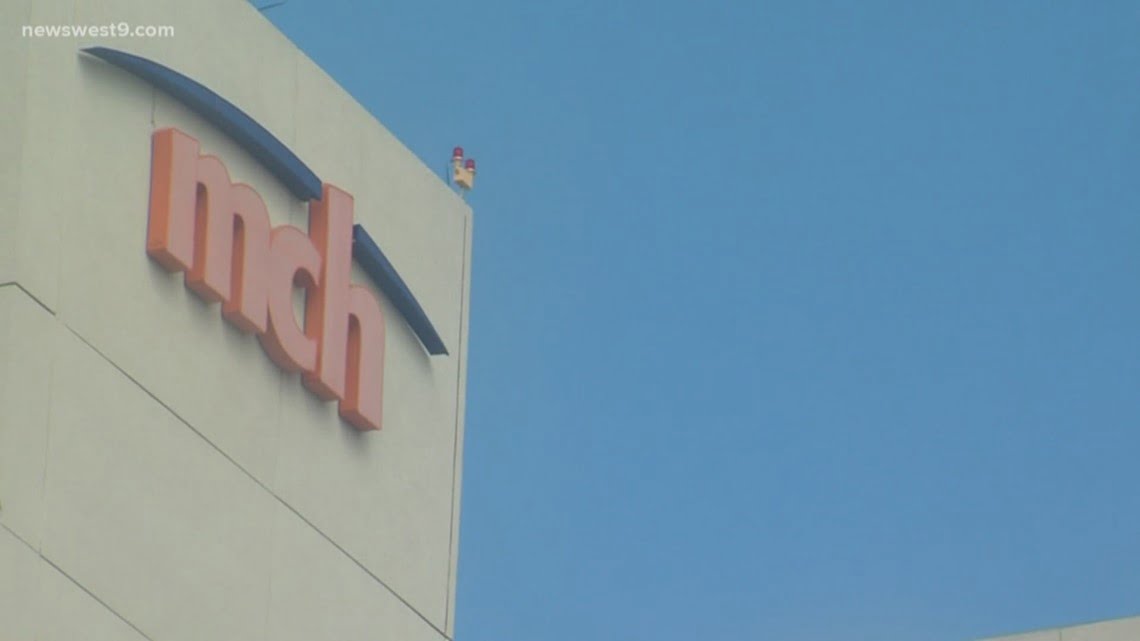 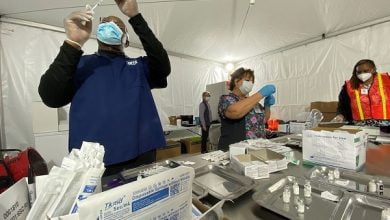 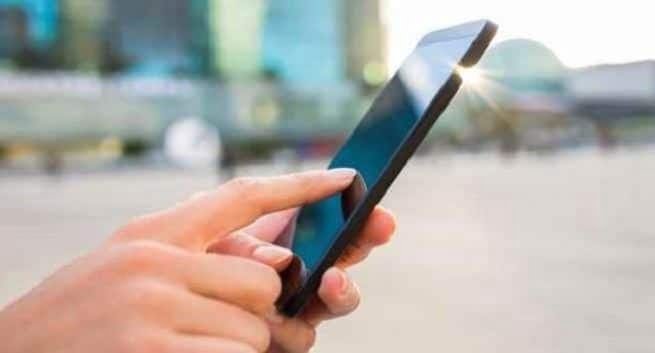