The company, which specialises in prescription digital therapeutics (DTx) for cardiometabolic diseases, listed on the Nasdaq under the BTTX ticker late on Friday.

Shares initially fell back slightly from an opening price of $10.04 after the merger closed with the special purchase acquisition company (SPAC), but then rocketed to $16.76 in pre-market trading.

The SPAC route to a public listing is increasingly being used by digital health companies as an alternative to an initial public offering (IPO), with other recent examples including DTx specialist Pear Therapeutics and telehealth company Babylon Health.

It can be quicker, simpler and cheaper than an IPO, which can see investment banks taking a sizeable slice of gross proceeds in fees, but also involves less scrutiny of a company’s finances, liabilities and operational processes.

The proceeds of around $70 million will keep the company funded through 2023, and will be used to bring forward Better Therapeutics’ lead prescription DTx for type 2 diabetes – BT-001 – through clinical trials and submission for FDA approval, according to the digital health company.

BT-001 is a tool designed to change behaviours that are the root cause of type 2 diabetes, and is being investigated in a pivotal study as a treatment used under physician supervision for people with uncontrolled diabetes.

The DTx works by blending clinical, behavioural and psychological inputs into a series of therapy lessons and skill-building modules.

Better Therapeutics recently recruited the first patient in a real-world study of BT-001 partnered with US primary care organisation Catalyst Health Network to gauge the long-term impact of the tool.

The cash injection will also be used to advance the digital health firm’s prescription DTx pipeline for other cardiometabolic conditions, which includes BT-002 for hypertension and BT-003 for high blood cholesterol as well as a candidate for non-alcoholic fatty liver disease (NAFLD).

“We envision a future where digital therapeutics are often the first prescription written in order to address the root causes of disease caused by patient behaviours,” said Kevin Appelbaum, Better Therapeutics’ co-founder and chief executive

“The completion of this transaction and the capital raised will be instrumental in helping our team lead the way in this transformation, beginning with cardiometabolic diseases,” he added.

The Expansion of Digital Health Care in Ethiopia

The Expansion of Digital Health Care in Ethiopia

How To Learn Blockchain For Free 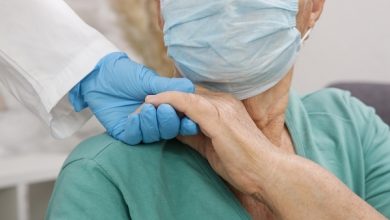 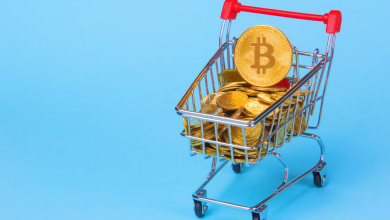 What Challenges Still Lie Ahead for Healthcare’s Digital Transformation? 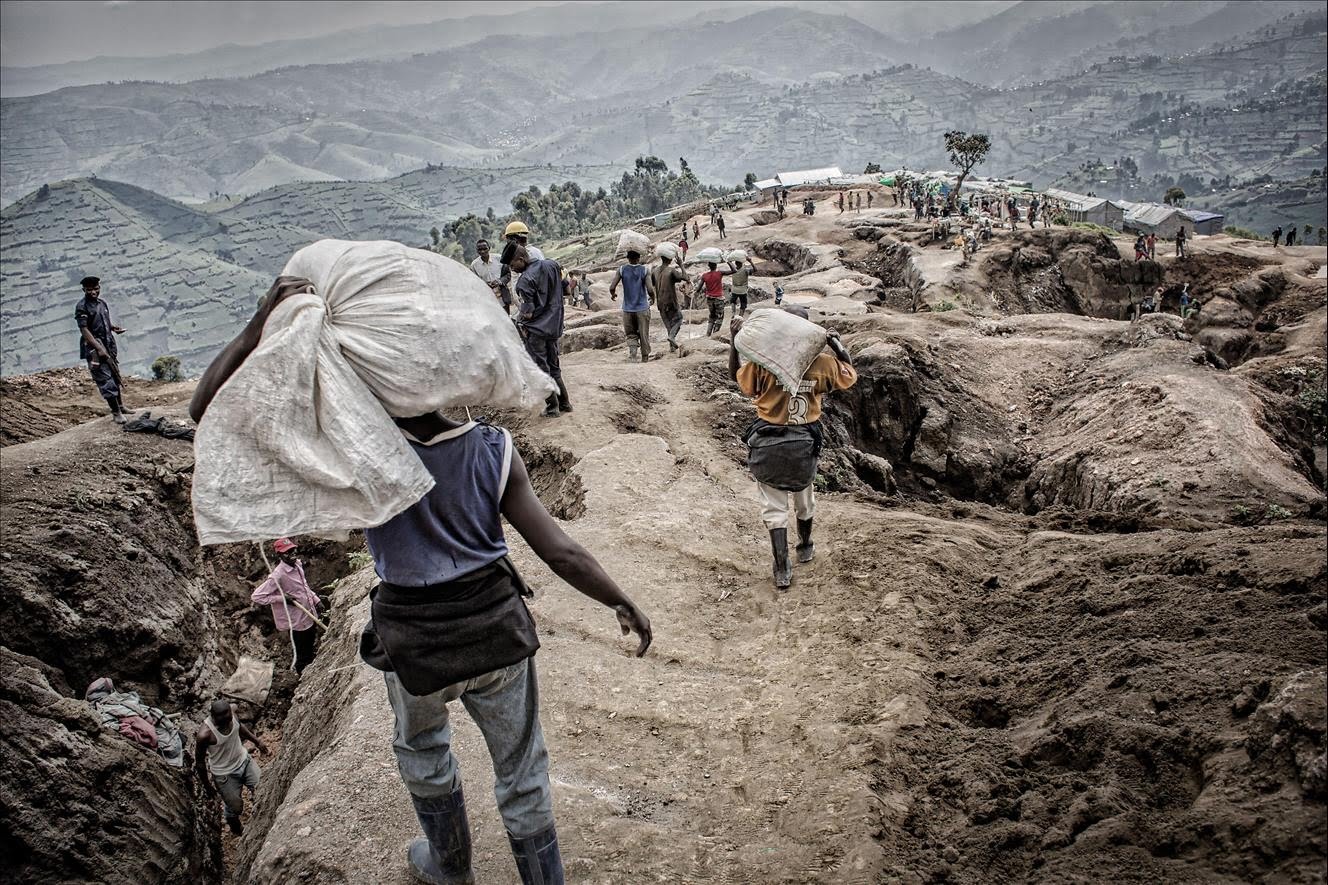 Digital health is a vital tool: here’ s how we can make…