Washington — House Democrats have reissued their subpoena to former President Donald Trump’s accounting firm for a trove of his financial records, lawyers for the House revealed in a court filing Tuesday.

The House Oversight and Reform Committee is seeking the information from Mr. Trump, the Trump Organization and other entities affiliated with the former president from 2011 through 2018. Democrats told the federal district court in the District of Columbia that the subpoena to Mazars USA was reissued February 25.

The House panel has argued it needs Mr. Trump’s financial records to help inform legislative action to address ethics issues related to the former president and his “unprecedented conflicts of interest.”

“The committee’s need for this information — in order to verify key facts and tailor legislative reforms to be as effective and efficient as possible — remains just as compelling now as it was when the committee first issued its subpoena, and the committee’s legislative efforts remain just as critical to the American people as they were before President Trump vacated the White House on January 20, 2021,” Committee Chairwoman Carolyn Maloney, a Democrat from New York, told members in a memorandum before reissuing its demand to Mazars.

The Oversight Committee first issued its subpoena to Mazars for eight years of Mr. Trump’s financial records in April 2019. But the former president swiftly sued to shield his personal information from Democrats and ultimately took his battle with the Oversight panel and two others seeking similar information to the Supreme Court.

While the court affirmed Congress’ authority to issue a subpoena directed at a president’s personal information, it outlined four factors for lower courts to consider to account for separation of powers concerns and sent the legal fight back to the lower courts.

In addition to House Democrats, Manhattan District Attorney Cyrus Vance has also been seeking Mr. Trump’s financial records, including his tax returns, as part of an investigation into his business dealings. The Supreme Court declined to shield the information from New York investigators last month, and Mazars turned over the records. 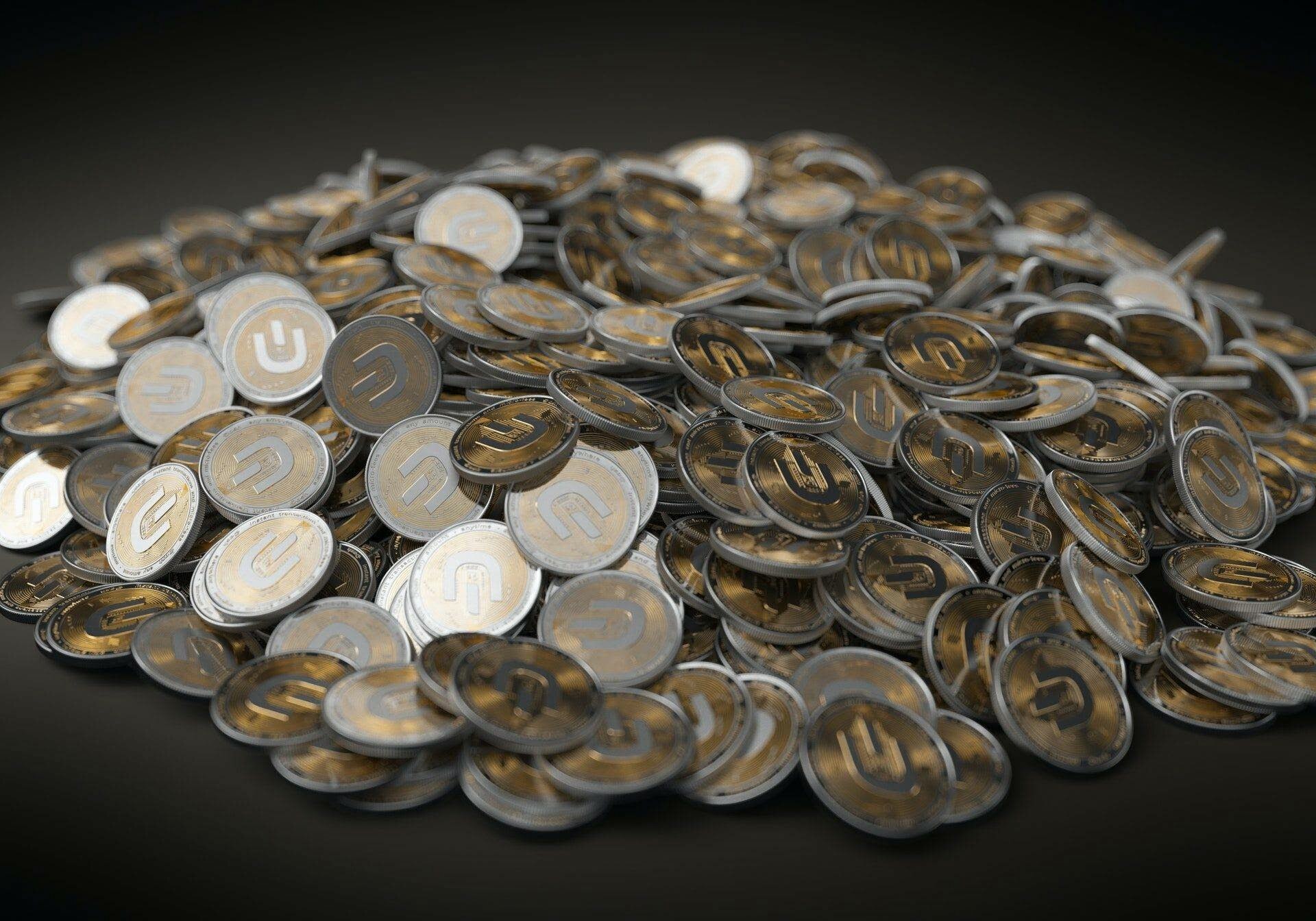 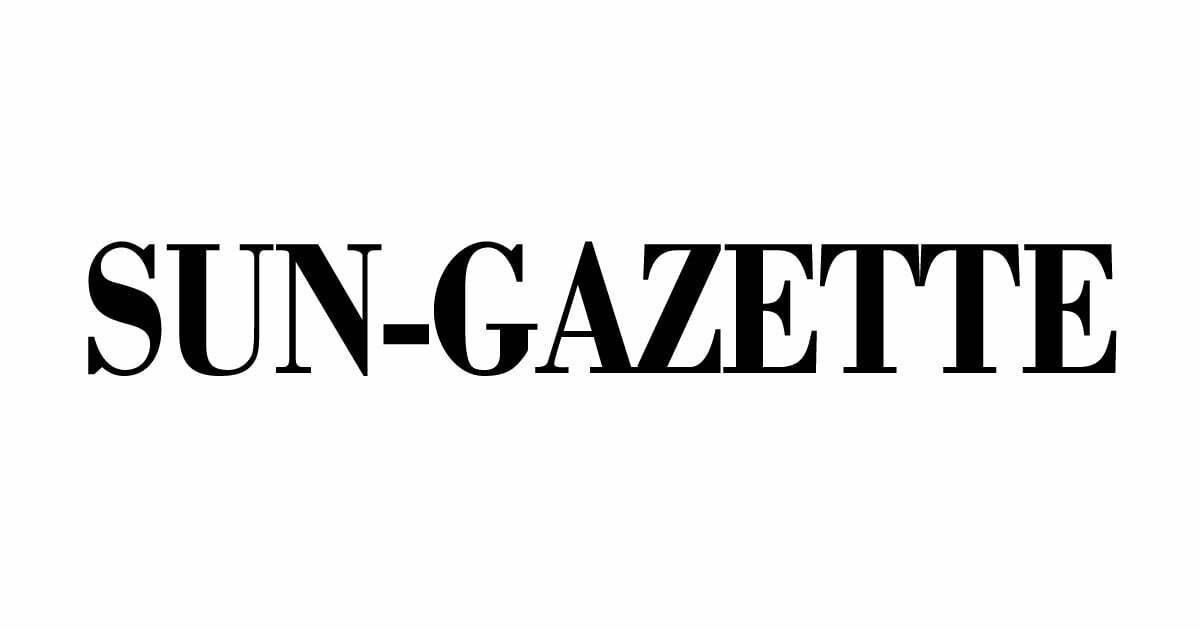 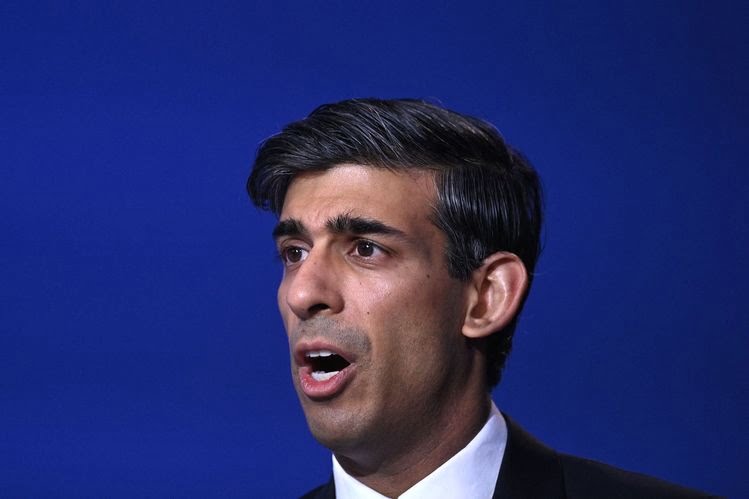