Coronavirus cases have jumped nearly fivefold over the last 10 days among troops deployed from across the country to the nation’s capital, military officials said on Monday.

“I’m deeply troubled by the number,” Walker said. Military.com reported the number of positive cases among Guard members in Washington, D.C. was 43 as of Jan. 15.

Read Next: National Guard Has No Plans to Investigate Leaked Photos of Troops in Parking Garage

All Guard members who test positive are quarantined and won’t return to their home states until they’re fully recovered, Gen. Dan Hokanson, chief of the National Guard Bureau, said.

“We take every case seriously,” he said.

Guard members who’ve been in close contact with those who test positive are also quarantined, but officials declined to provide the total number affected during a Monday press conference.

In less than three weeks, about 25,000 National Guard members from every state and territory have deployed to Washington, D.C. They were tasked with guarding the U.S. Capitol leading up to and following President Joe Biden’s inauguration. Federal leaders requested the backup security after a mob of President Donald Trump supporters busted past U.S. Capitol Police officers on Jan. 6.

At least 120 people have been arrested following the siege. Five people, including a Capitol police officer, were killed that day.

The National Guard presence in Washington will decrease to about 7,000 by the end of the week, Hokanson said, but about 5,000 will remain until at least mid-March.

Medical experts have warned that the Jan. 6 Capitol riot could be what’s known as a super-spreader event during the global pandemic. Protesters came to Washington, D.C., for a rally led by Trump, many gathering without wearing face masks or observing social distancing. They then returned to their communities, where they could spread the virus if they were exposed.

At least 38 Capitol police officers have since tested positive for the virus, the union representing the Capitol Police told CNN Sunday.

National Guard members have been a big part of the country’s coronavirus relief efforts, setting up testing and vaccine sites, and assisting food banks. More than 23,000 are activated for those missions, and Hokanson said the force stands ready to assist states in administering more vaccines moving forward.

More than 135,000 U.S. troops have tested positive for COVID-19 since the start of the pandemic. Seventeen of those service members have died of the virus, according to the Defense Department.

© Copyright 2021 Military.com. All rights reserved. This material may not be published, broadcast, rewritten or redistributed. 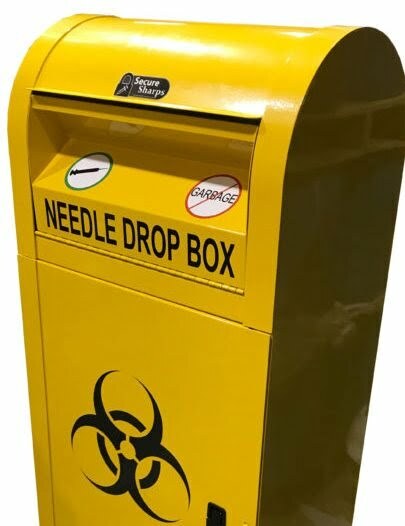 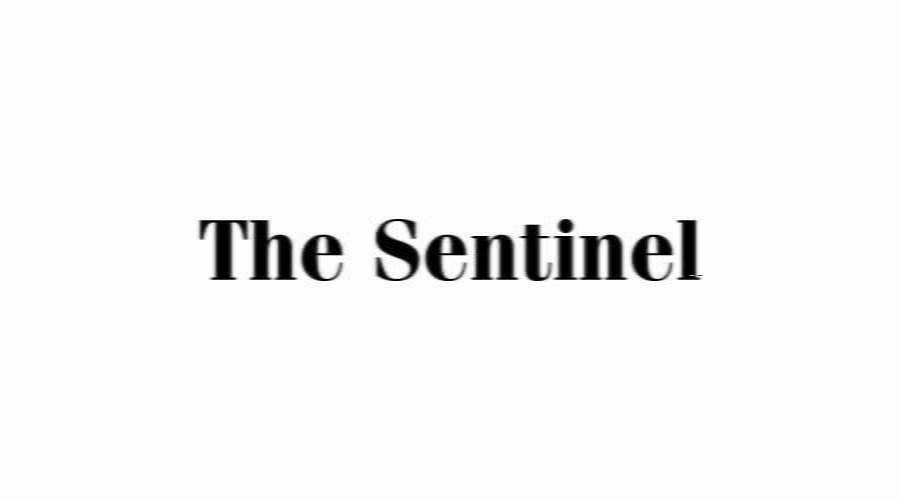 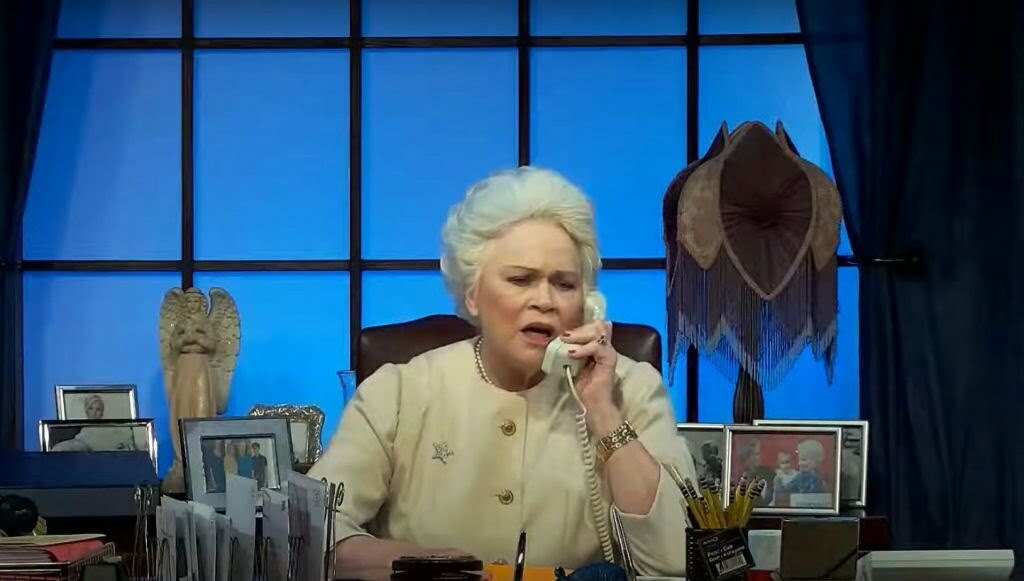 ‘Ann’ provides insight into life in the political spotlight 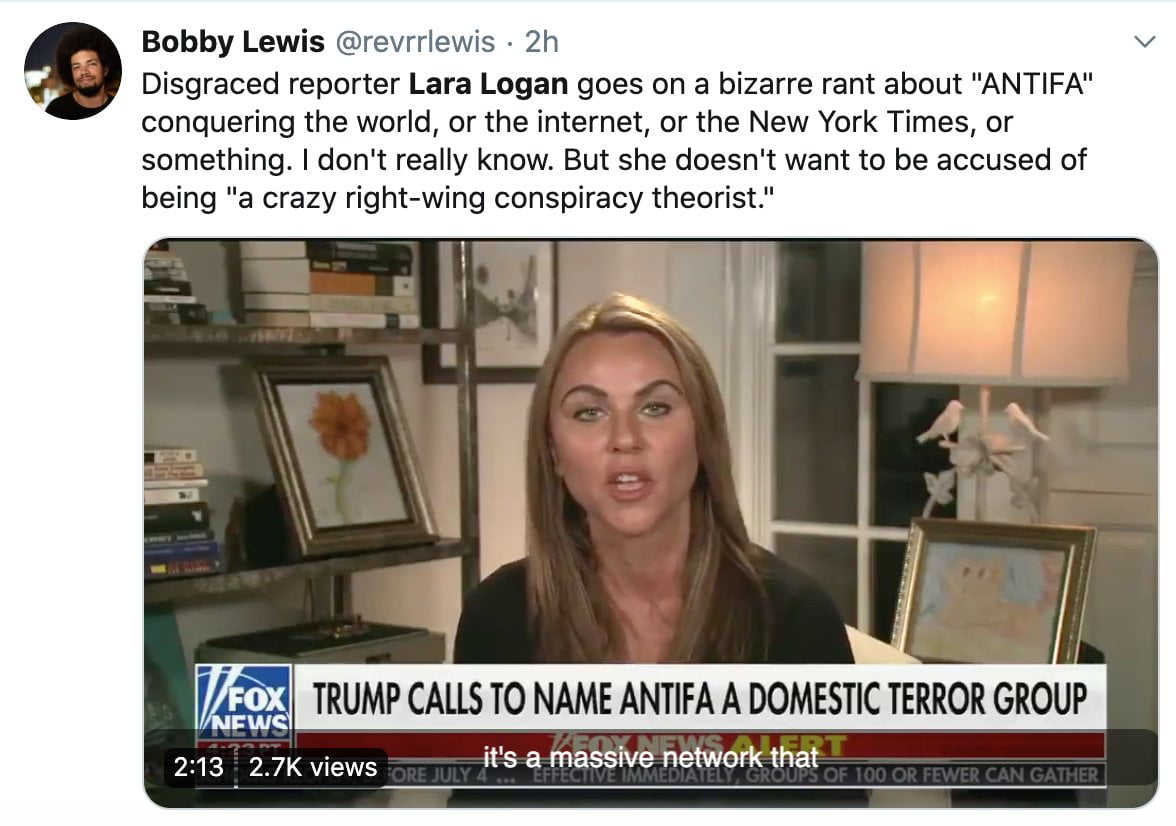